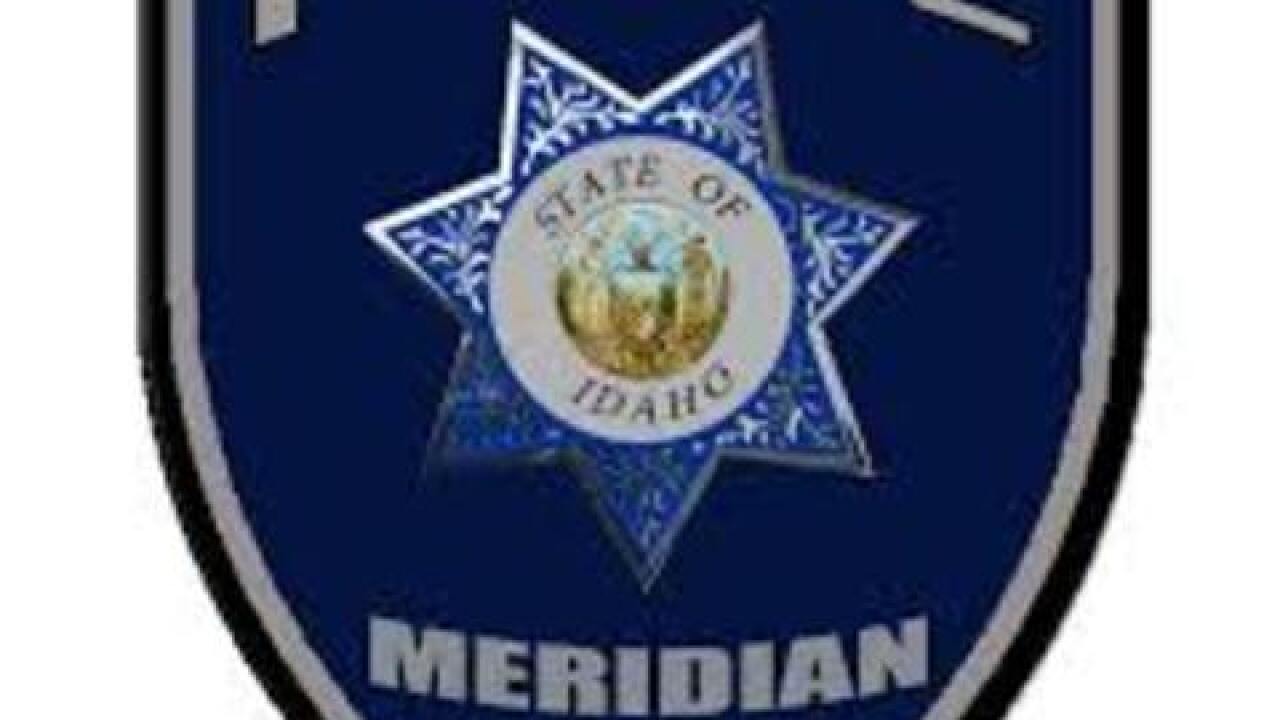 Meridian Police are investigating after several reports were filed of stolen credit card information. It was a result of skimmer devices installed at the Jackson's at Eagle Road and Goldstone.

Meridian Police say they don't know how long the devices have been there. Because the skimmers featured wireless technology, it might be hard to find the culprits.

"Because it's a Bluetooth and it can run off the power of the machine, it can sit in there for however long until someone has the program for the Bluetooth comes by and activates it and then they can pull the data down," said Terry Hodges, Meridian Police Department.

Hodges says anytime someone uses credit card information that's not theirs, each transaction is a felony.