Police say the man made the attempt on Snapchat 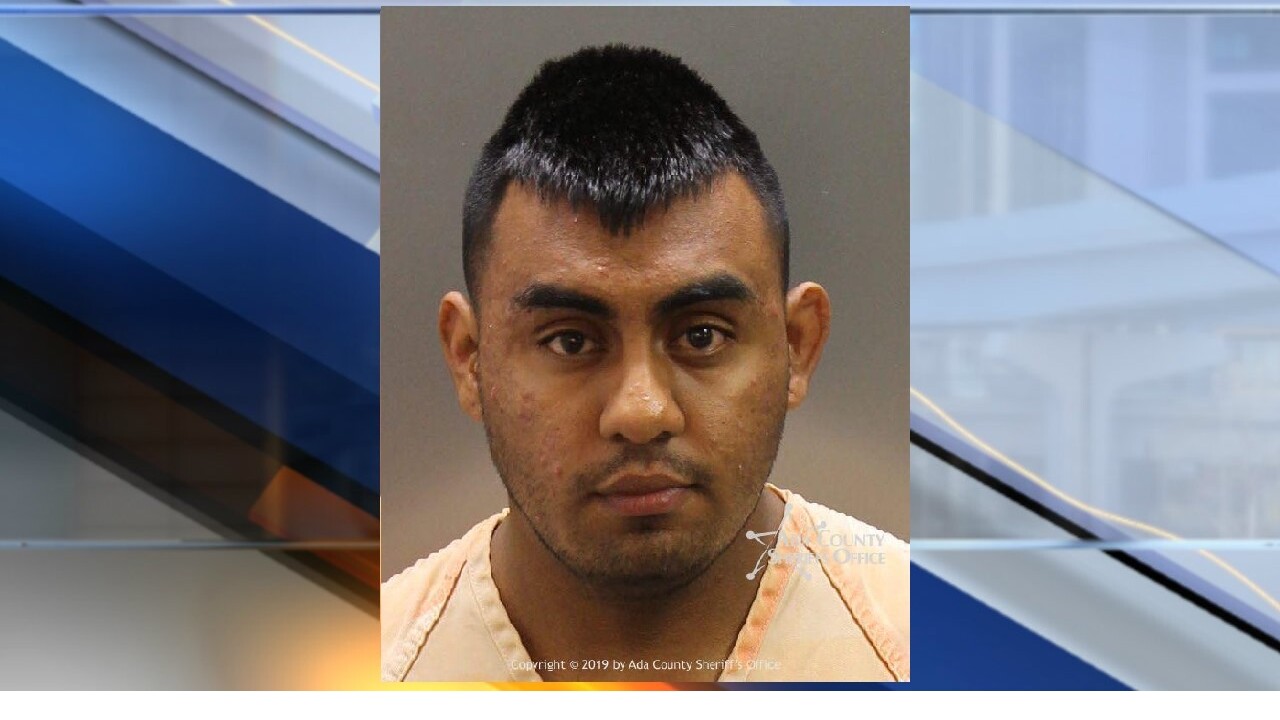 Police say the boy was riding his bike to a school book fair at River Valley Elementary Thursday afternoon. When he started to leave, police say he found a gift card hanging from his bike's handlebars. The gift card had a note with a phone number directing him to call.

Police say the boy called and the person answered, telling him they were 18 and left the card "just because." The boy found the school's principal who went to look at the bicycle. They noticed a Hispanic male, later identified as Villegas, walking out of the school and driving off in a black Honda. The victim says he saw Villegas walking in the school looking at photos earlier.

The principal called Meridian Police who responded and quickly identified Villegas through his Snapchat account. Villegas was later stopped by patrol officers and arrested. No further information will be released until Villegas is arraigned.