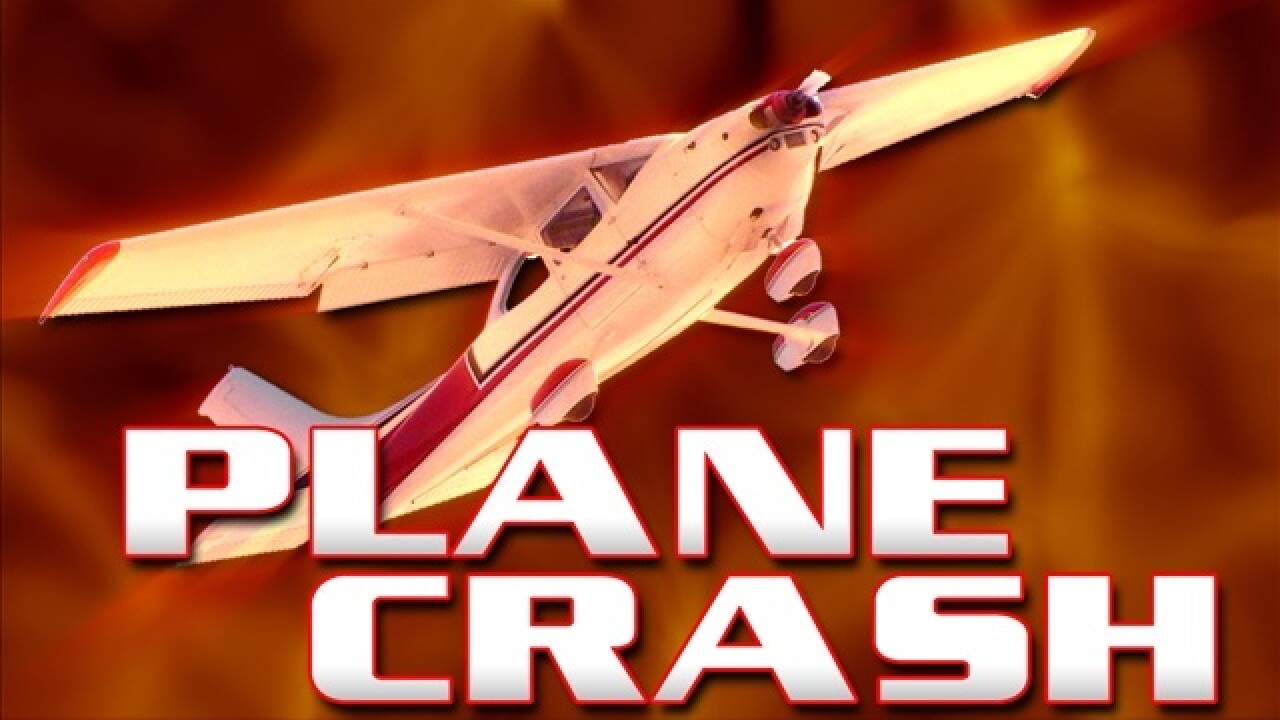 EADS, Colo. (AP) -- Authorities say a man was killed when he crashed his small airplane into a field near the Colorado-Kansas border.

Two F16 aircraft and a B1 Bomber were training in the area and found the crash site.

The Federal Aviation Administration and the National Transportation Safety Board are investigating the crash, the cause of which has not been released.