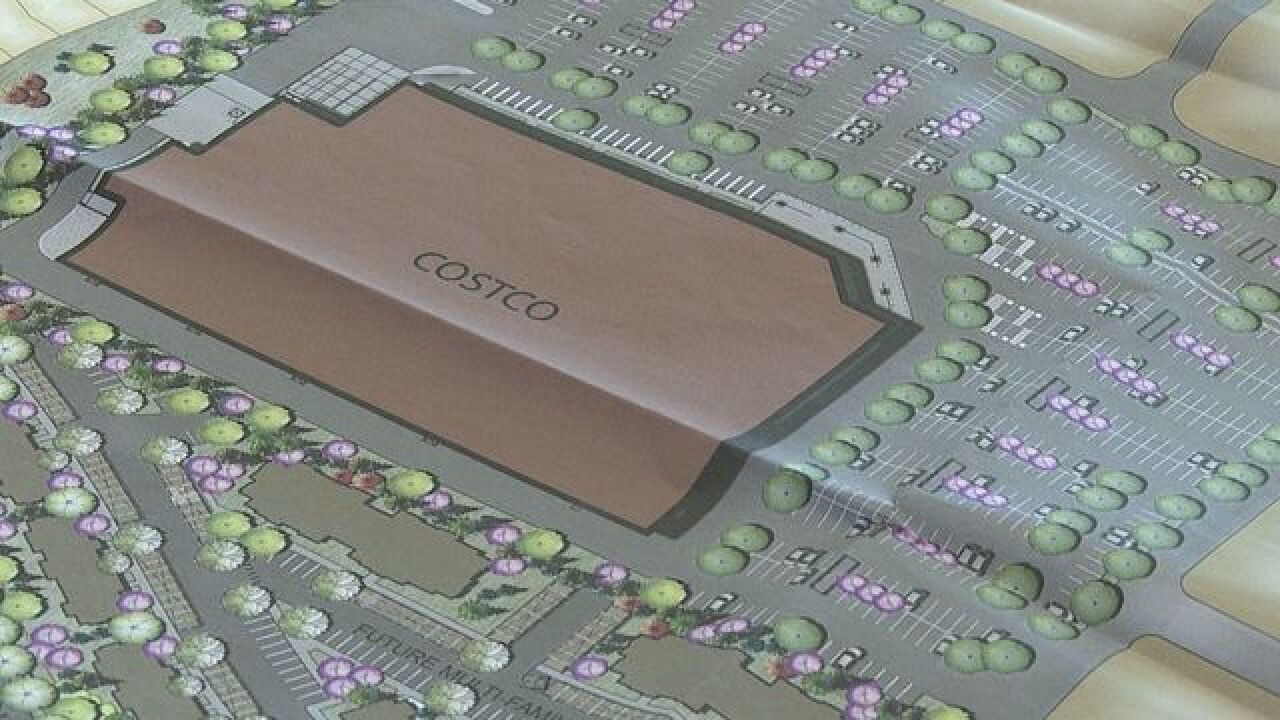 The idea of a Costco in north Meridian has city leaders expecting a packed house during Thursdays' Planning and Zoning Commission Meeting. The company hopes to build the warehouse store on a proposed development near the intersection of Ten Mile Road and Chinden Boulevard. The developers also hope to build homes and apartments along with other retail space.

Meridian's Planning and Zoning Commission will decide whether or not to recommend the city council annex the property from Ada County. Some residents near the area are worried about increased traffic. While a Vice President for Costco sent out a letter to nearby club members telling them to come to the meeting and show their support.

"We want to get peoples opinion do they think this is a good fit for their neighbor, their community," said Meridian Planning Division Manager Caleb Hood.  "We are expecting a pretty good turnout tomorrow night at our Planning and Zoning Commission meeting, it will be a full house and we actually have an overflow that we're working on accommodating all the people that want to come and participate."

The meeting is set for 7 PM at Meridian City Hall. City leaders say if the project goes through Costco plans on making improvements to Chinden Boulevard and Ten Mile Road.