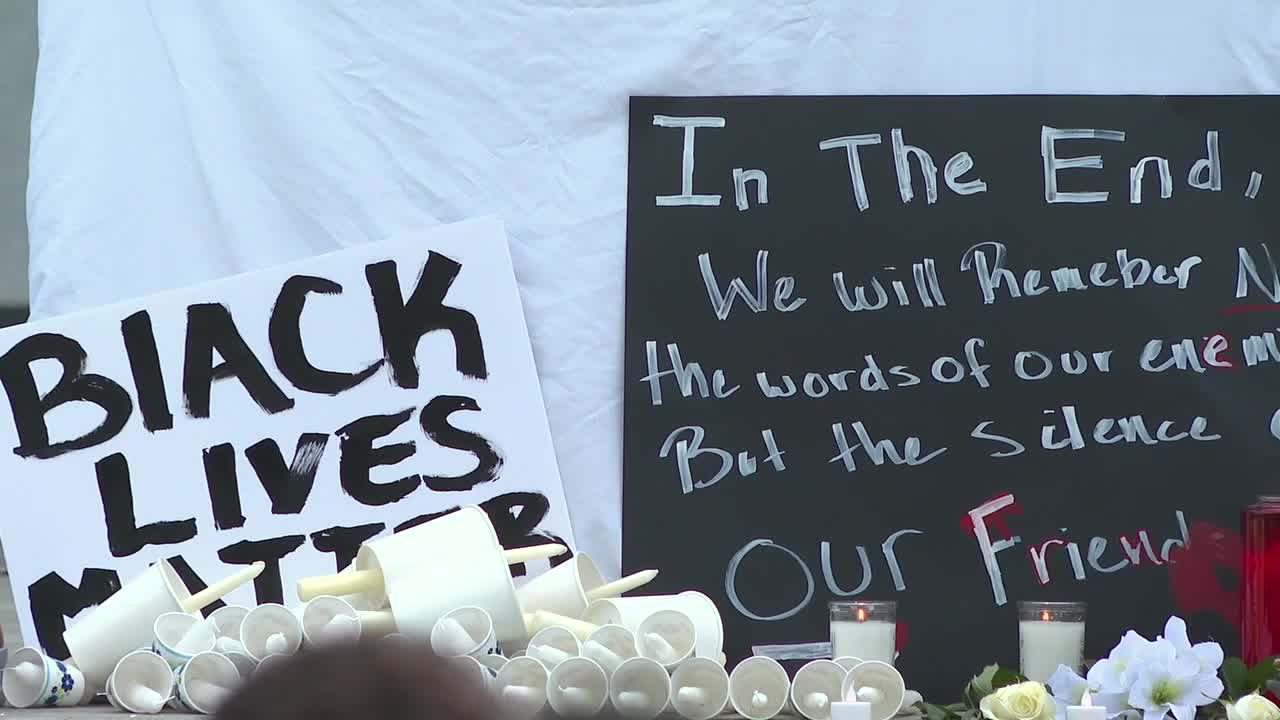 Twin Falls City Park will be filled with people tonight for a vigil to remember the life of George Floyd, and other people who have lost their lives. 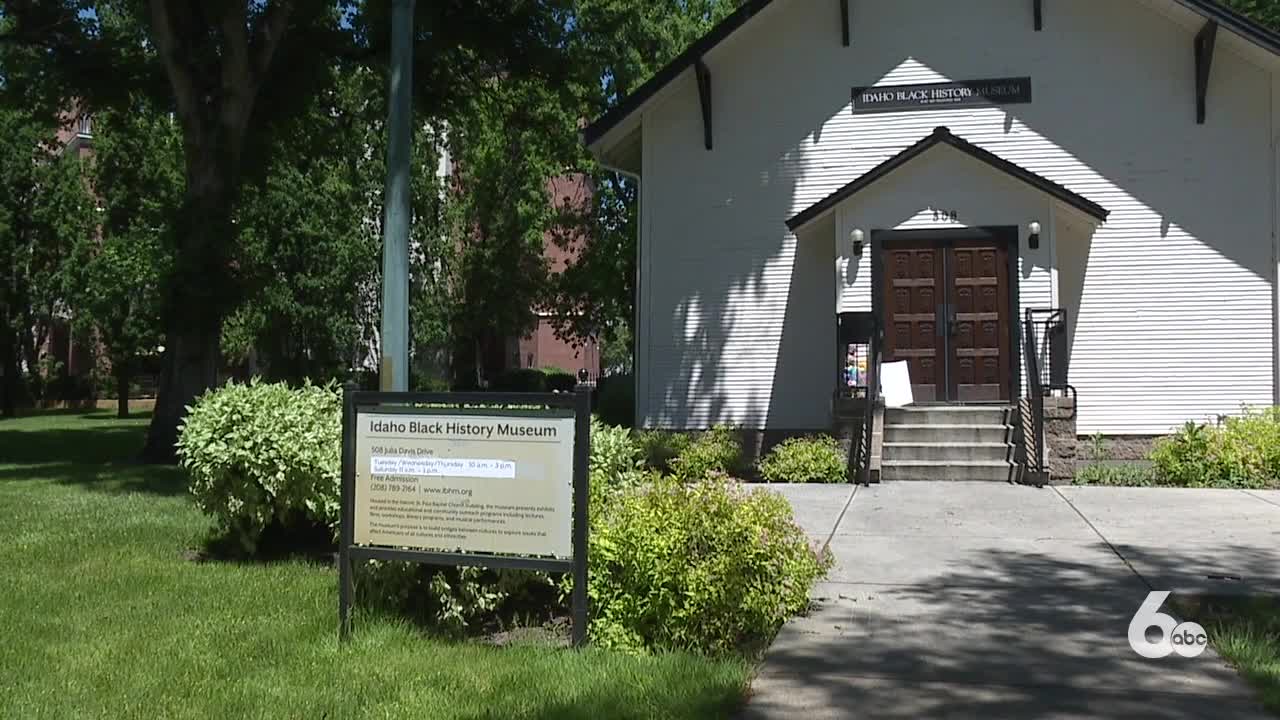 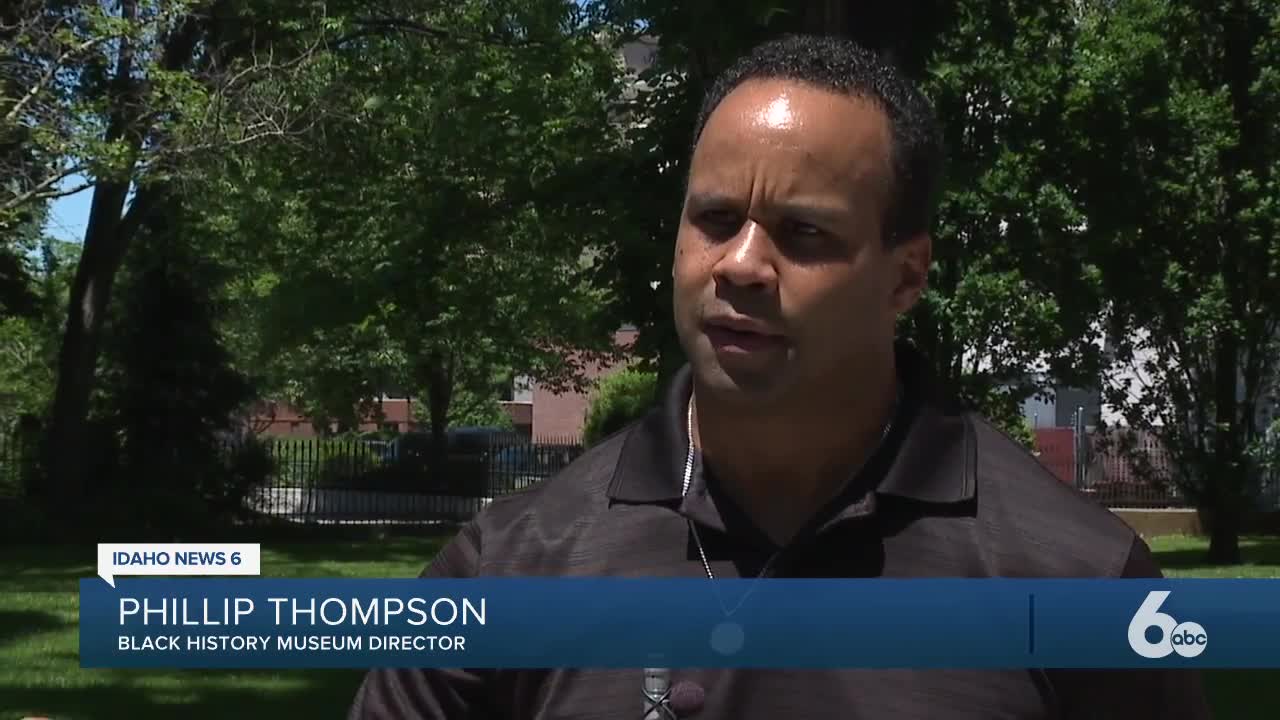 TWIN FALLS, Idaho — Twin Falls City Park filled with people Tuesday for a vigil to remember the life of George Floyd, and other people who have lost their lives.

The Culture For Change Foundation worked together with leaders in communities of color in Twin Falls, and communicated with the city to put the memorial vigil together.

Organizers stressed this is not a protest, demonstration, or rally, but instead is a peaceful memorial to "mourn the lives of Black Americans lost at the hands of police and fellow citizens."

"We want to bring the focus back to mourning these people. I think that's very important right now," said one of the speakers at the vigil, Savina Barini. "It's very easy, especially in our community to make it not our problem and to separate ourselves from it, but that's not the case. It really is our problem."

According to the event's Facebook page, participants were encouraged to wear black, and follow social distancing guidelines--including bringing sanitizer and wearing face masks.

For organizer Winnie Christensen, George Floyd's death struck her in a powerful way.

"As a mother, when he called out for his mother, I felt it for my three boys. I'm raising three Black boys, and I don't want to be asking 'when will that happen to them, or when will racism impact them in a great way,'" Christensen said.

Christensen says moving forward, she wants to remind everyone inciting change comes from big gatherings like the vigil, but it also comes in smaller actions. She says standing up against racism in your personal life, taking the time to educate yourself, and interacting with people of color in your community makes a big difference.

"Even a little hello or a smile, it's safe. Don't make them feel isolated. Make them feel as one of your community members, as a resident of Twin Falls," Christensen explained.

She says seeing the roughly 200 people fill the park to show their support sends a powerful message, not just to her, but to her children as well.

"It might not look like much, but a community coming together and telling them that they're okay? That's a good day," Christensen said.