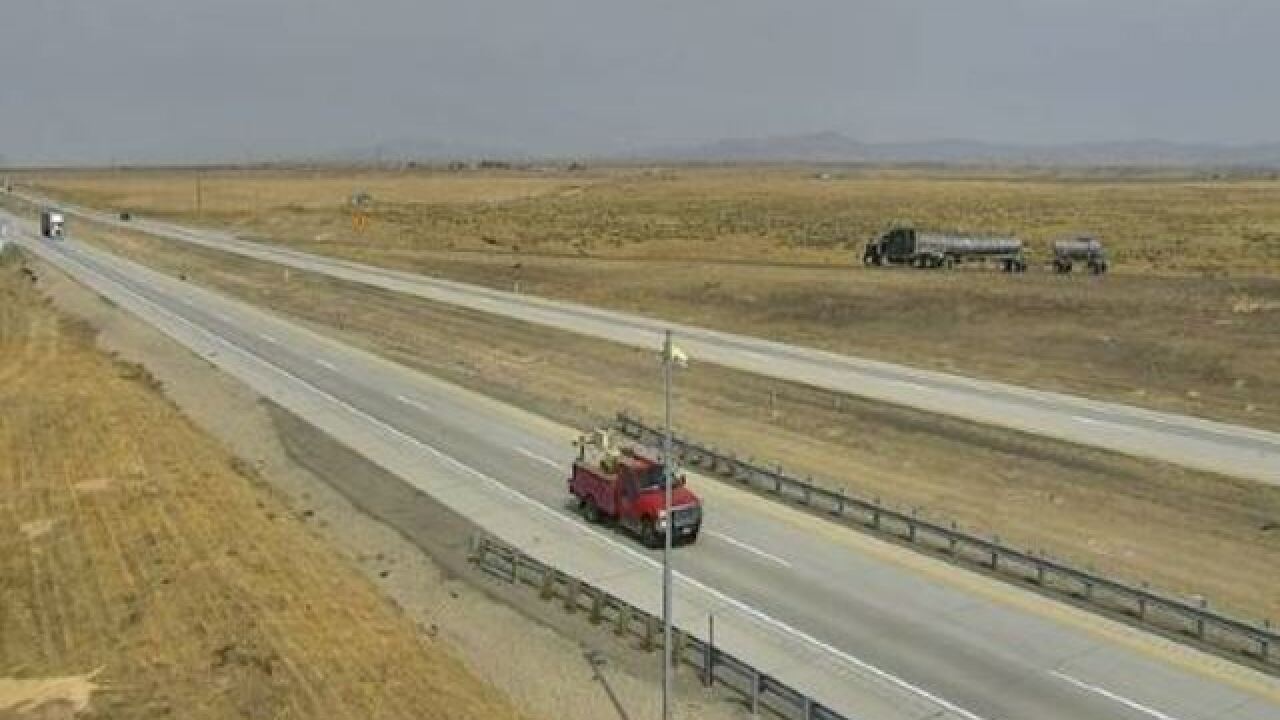 Copyright 2018 Scripps Media, Inc. All rights reserved. This material may not be published, broadcast, rewritten, or redistributed.
Idaho Transportation Dept. 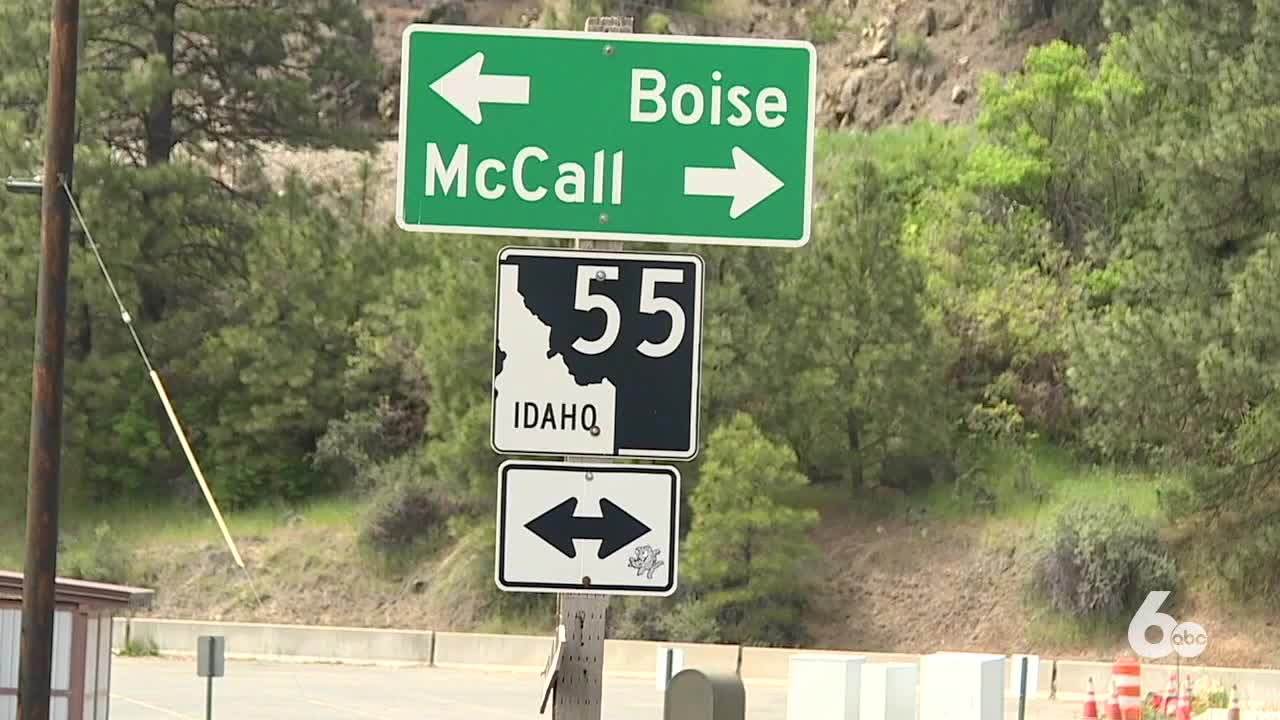 BOISE, Idaho — Memorial Day weekend is the start of what's known as the "100 Deadliest Days of Summer", and this year the holiday weekend comes as fatality rates are increasing across the country. People may be driving less during the COVID-19 pandemic but that does not mean the roads are safer.

The report points out a 14 percent increase in fatality rates across the country per miles driven in March in spite of an eight percent drop in the total number of roadway deaths compared to the same month last year. The report also indicates Idaho’s fatality rate saw a decrease of 28 percent.

“It is encouraging to see Idaho bucking this trend, but it is important to remember that this report looked at the month of March when Idaho was in its early stages of the stay-at-home order,” said ITD Highway Safety Manager John Tomlinson. “We’re beginning to reopen the state and we’re seeing more cars on the roads right now. Unfortunately, we are seeing fatalities increase as well.”

All of this comes on the heels of Memorial Day weekend, the unofficial start to summer, and the beginning of the 100 most dangerous days on roadways. Last year, 92 of the 224 people killed in vehicle crashes in Idaho lost their lives between Memorial Day and Labor Day.

This year, with traffic rising as Idaho rebounds, there have been 24 fatalities since March 25. Of those fatalities, one happened during the last week of March, nine in April, and 14 so far (through May 22).

“What makes summer months so dangerous is in part due to the larger number of vehicles on the roads,” said Tomlinson. “We are seeing that correlation now as we look at our crash fatalities from March to April, and now into May as more drivers are out.”

Along with more drivers on the roads, distracted and impaired driving are major factors that make these weeks more dangerous.

“Every time you get in a car, whether it's a quick trip or a long haul, there are key actions you can take to make it to your destination safely,” said Tomlinson. “Be sure to slow down, drive engaged, drive sober, and always buckle up.”