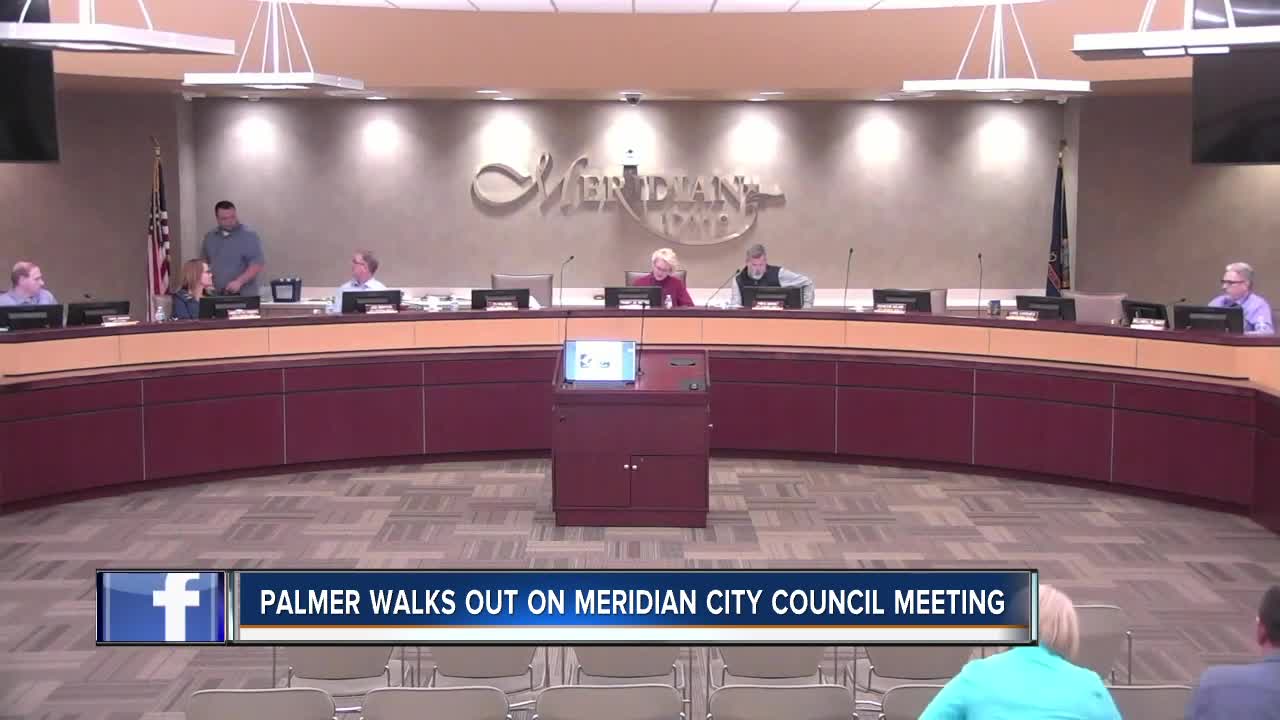 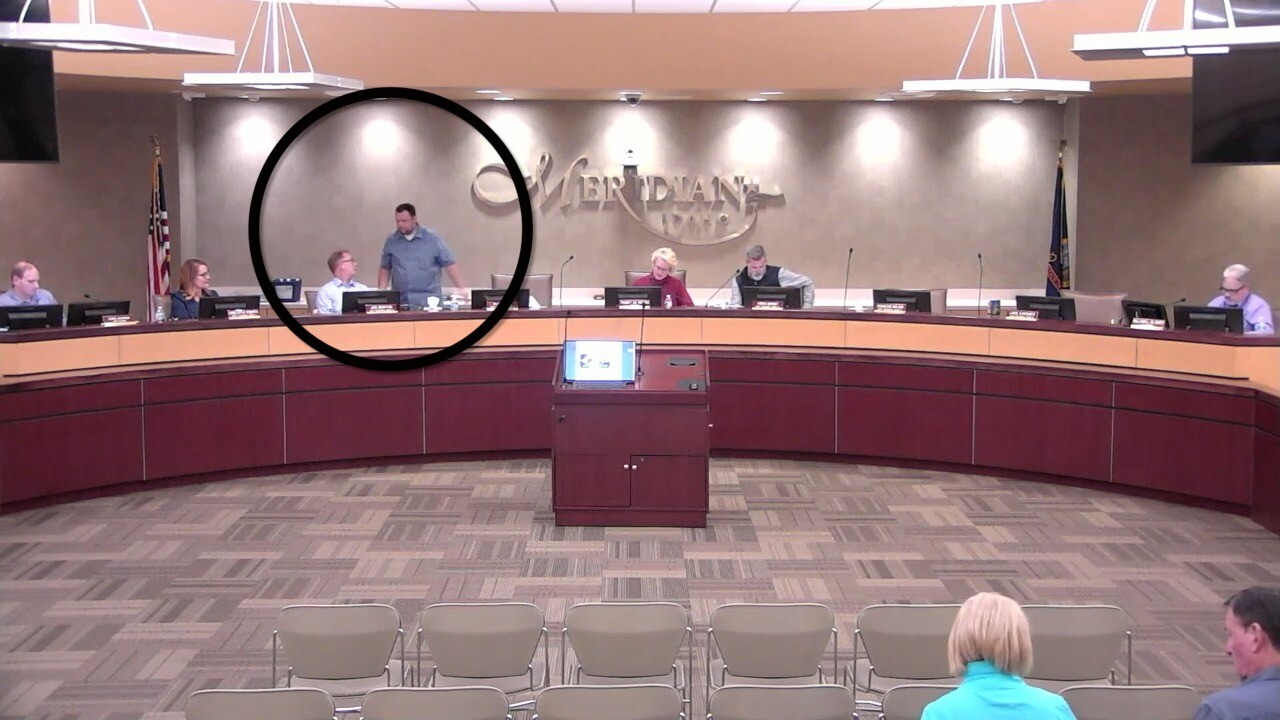 It was the last item on Tuesday’s Meridian City Council agenda -- a public hearing on an ordinance prohibiting the use of cell phones while driving within the City of Meridian. But as a discussion was beginning, Council Member Ty Palmer unexpectedly walked out.

Meridian City Council was unable to proceed due to losing a quorum, which is 50 percent of the council plus 1.

“We already had two council out last night and so we needed four in order to do business and when Councilman Palmer left, we had three,” said Anne Little Roberts, Meridian City Council Member.

Palmer declined to comment on camera but explained his departure was made with a hope of removing the quorum and enabling a vote with a more full council next week, knowing that no other agenda items would be affected by his departure.

“Walking out showed disrespect to city staff, but most importantly to the community members that had taken the time to be there at our city council meeting. Overall, Palmer’s actions compromised the integrity and purpose of what we do as public servants,” said Mayor Tammy de Weerd.

Due to the lack of a quorum, anyone who may have shown up to testify in this public hearing was no longer able to do so.

Any items on the agenda that came before Council Member Palmer walked out are still valid.

Meridian City Council does plan to continue the hearing on the hands-free driving ordinance.

Meridian Police Chief Jeff Lavey said the hearing is on the draft agenda for next week.