Man cleared in 1996 eastern Idaho murder now back in jail 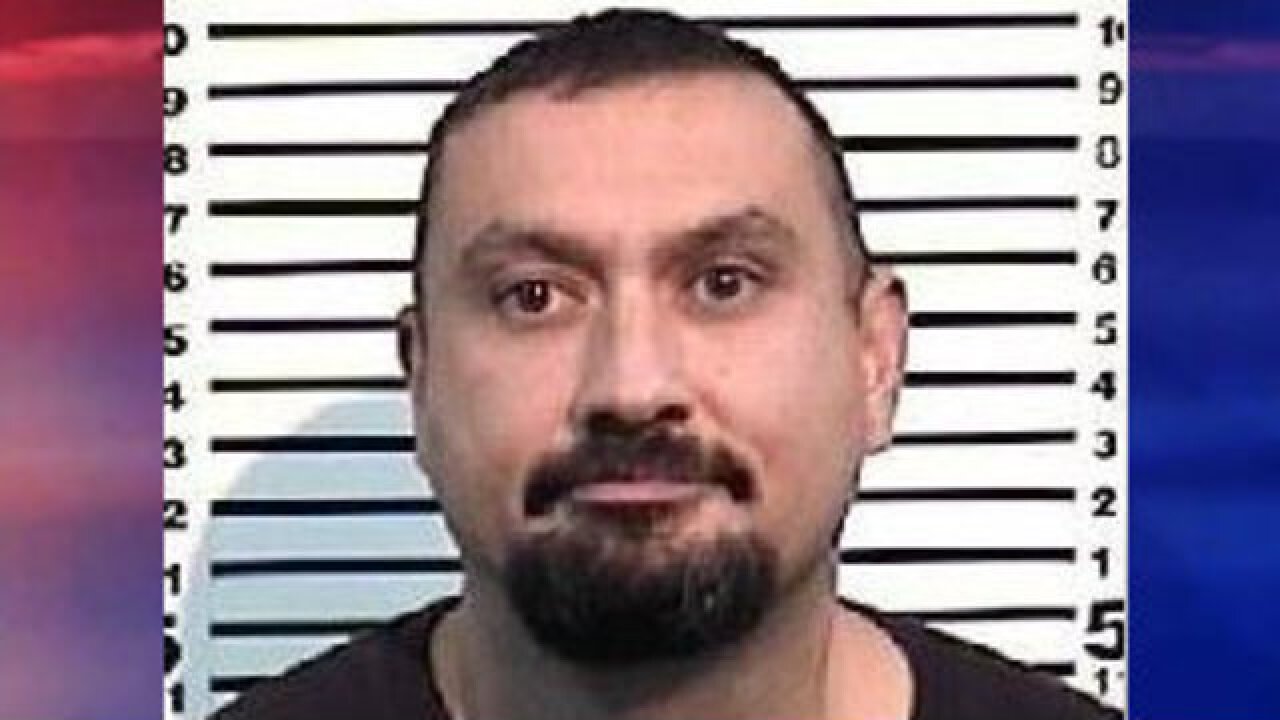 Christopher Tapp, the man who spent twenty years in prison before being cleared earlier this year of a high-profile eastern Idaho murder is back behind bars again –- now facing two misdemeanor counts relating to a domestic violence incident.

Shortly after 1 p.m. Monday, Bonneville County Sheriff’s Office deputies were called to a home on O’Bryant Street in Idaho Falls on a report of a disturbance.

“Upon arrival, deputies made contact with the reporting party, Christopher Tapp, and his wife who had been in an altercation that had turned physical,” said Bonneville County Sheriff’s Office spokesman Sgt. Bryan Lovell.

“During the altercation, it was reported that Mrs. Tapp attempted to get a cell phone to call police, but was prevented from doing do by Mr. Tapp. Deputies also observed minor injuries to Mrs. Tapp at the scene,” he said.

Christopher Tapp, 41, of Idaho Falls, was arrested and booked into the Bonneville County Jail for misdemeanor domestic battery and misdemeanor interruption of a telecommunication device.
Tapp was originally convicted of murdering Angie Dodge, 18, in June of 1996, after she was found sexually assaulted and murdered in her Idaho Falls apartment.

An eastern Idaho judge released Christopher Tapp last March, after vacating his rape conviction and resentencing him to time served for the murder.

The release came after years of work by advocates including Judges for Justice, the Idaho Innocence Project, and the victim's mother, Carol Dodge.

Tapp was a 20-year-old high school dropout at the time, and was interrogated for hours and subjected to multiple lie detector tests by police. He eventually confessed -- but DNA evidence taken from the scene didn't match Tapp or any of the other suspects in the case.