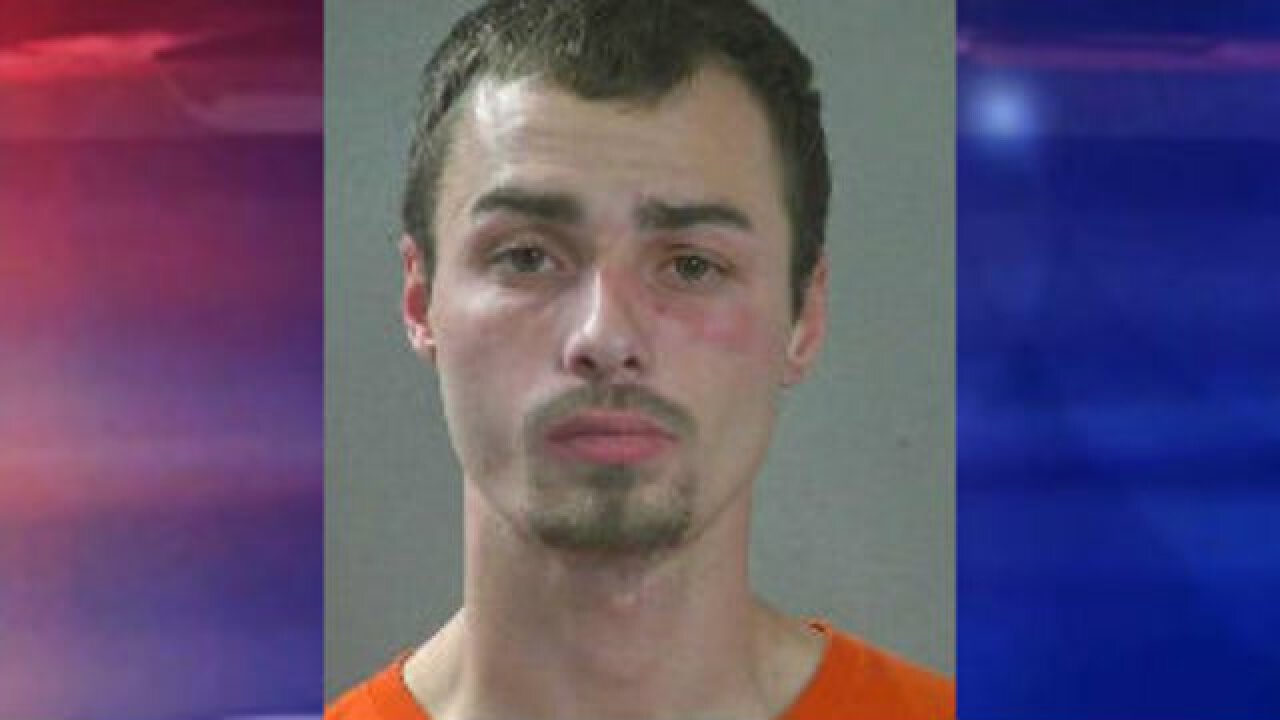 Police in Nampa responded to a fight between a man and a woman on North Liberty Drive just before 11:30 Wednesday night. When officers arrived on scene the man attempted to get away in a car. A few minutes later police received calls reporting the same car was driving very fast without any lights on.

When officers located the car and approached it the driver, 23-year-old Jacob Brent sped up and swerved toward the officer attempting to run him over. The officer fired shots in response, Brent then attempted to crash his car into another officer's vehicle.

Brent lead the police on another chase before crashing his car into a metal gate on Amity Avenue entering Northwest Nazarene University's campus. After driving through the lawn on the campus he crashed into fencing around a building under construction. Brent caused a significant amount of damage to the campus according to police and then tried to run away. He was arrested a short time later at NNU.

Brent has been charged with several felonies including: aggravated assault on an officer, vandalism and eluding a police officer. He has been booked in the Canyon County Jail.