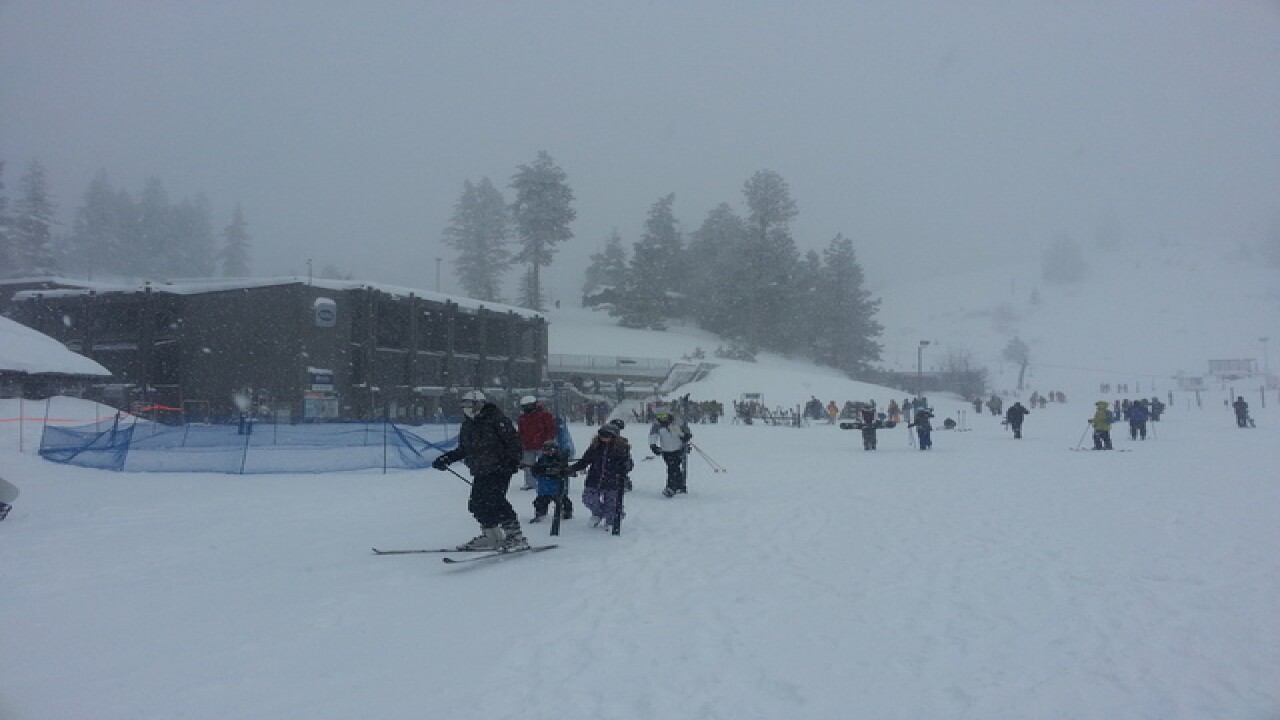 Representatives from Doppelmyr USA, Inc. in Salt Lake City, the company that manufactured the chairlift, are schedule to arrive in Boise Monday to investigate the cause.

The chair stopped working and was shut down Sunday morning.

Due to the malfunction, skiing on the backside of the mountain will end at 4:15 p.m. until the Morning Star chairlift problem is resolved.

All other lifts remain open.

Bogus Basin opened the Morning Star chairlift -– known as the Morning Star Express –- in December of last year. The high-speed quad lift took skiers to the top of the mountain in three minutes, compared to the normal time of about eleven minutes.

“Once the Morning Star chairlift is back up and running, we’ll notify everyone via our website and social media,” said Bogus Basin spokeswoman Susan Saad.