Made in Idaho: Moooove over, dairy - there's a new (and some say better) butter in town! 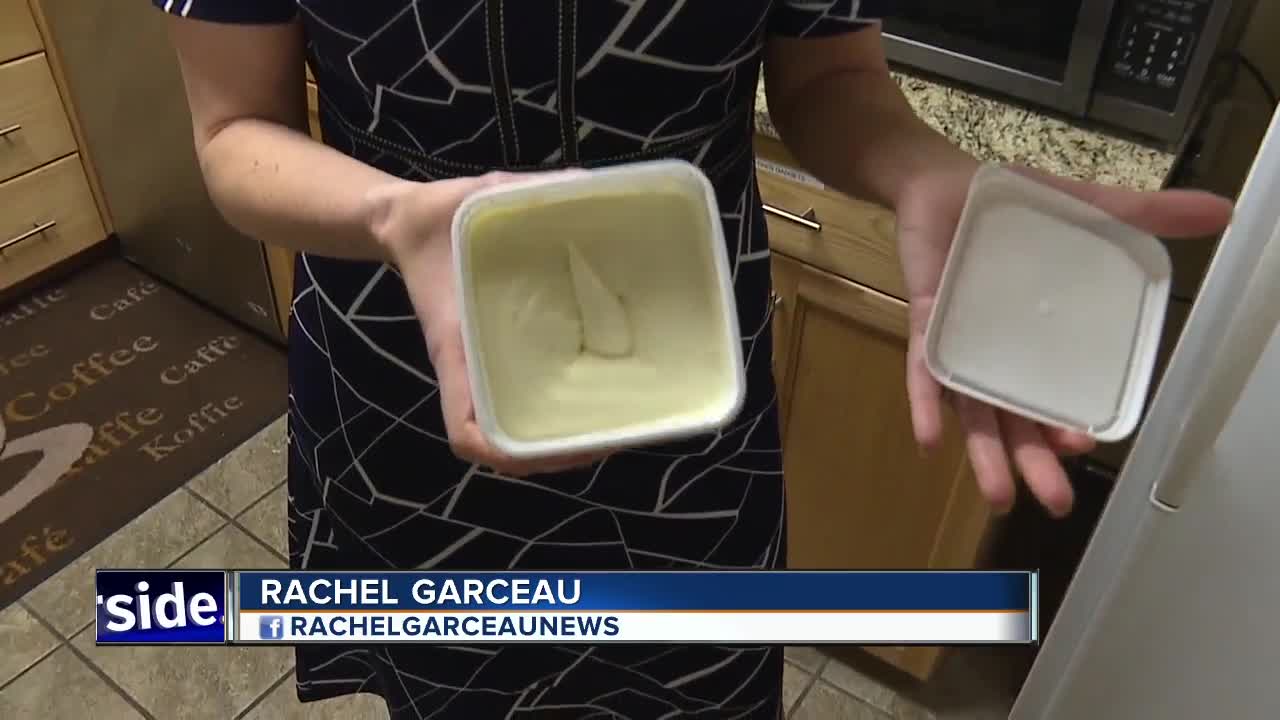 Made in Idaho: Melt Organic 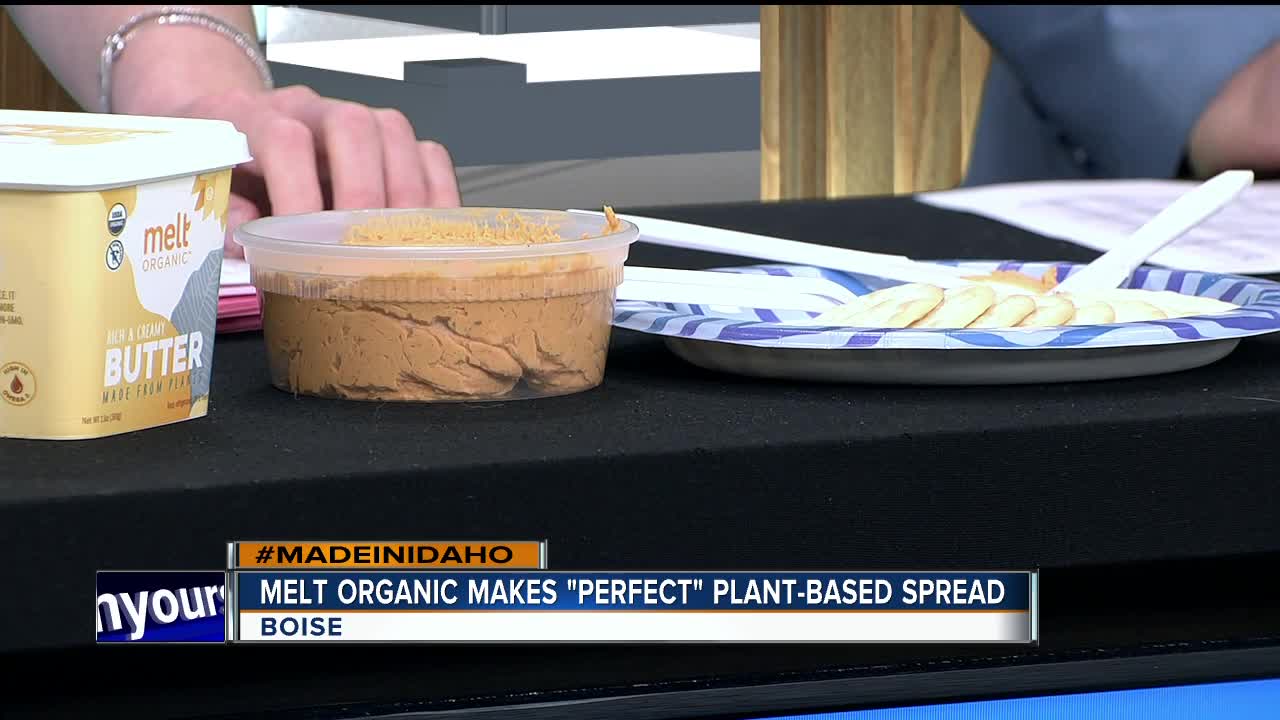 BOISE, Idaho - From Whole30 to paleo to Beyond and Impossible meats, plant-based eating is trending in the world of nutrition. Many of those food plans, though, eliminate dairy, which leaves butter-lovers with little to spread on their bread. Thankfully, there's now hope for tasteless toast from a local company crafting creamy, spreadable butter - made entirely from plants!

The company is Boise-based Melt Organic, whose founder - a Sun Valley resident at the time - started the company several years ago with the idea that they could make a better, more health-conscious butter. President and CEO of Melt Organic, Scott Fischer, has a personal connection to the idea of plant-based eating due to a life changing health event 5 years ago. "In 2015," Fischer says, "I won the Idaho enduroseries mountain biking [competition] in my age group..I was in perfect health. I went to a Boise State football game on September 4, 2015, and right after that game, I suffered a heart attack."

Fischer fully recovered from the heart attack, but his doctors told him he needed to lower his cholesterol, so he switched to a plant-based diet. The result? Fischer says, "My cholesterol levels are lower than they've ever been in my life."

That made Fischer a staunch believer in the power of plants and plant-based eating, and also made him a perfect fit as the leader of a company that creates a product made from what Melt calls its "perfect blend" of plant oils. "We take a perfect blend of oils made from a base of coconut oil," Fischer explains, "and we add in sunflower seed oil, flaxseed and other oils to make a perfect blend that metabolizes in your body and metabolizes better than other plant based products out there, plus ours tastes better than anything out on the market 46:05

To make their spread, Melt sources a variety of sustainable, non-GMO incredients - including some from right here in Idaho - and brings them to its processing plant in Caldwell. From there, the plant oils are turned into a creamy, spreadable, meltable butter that you can use in any recipe just like you would dairy-based products. In fact, according to Fischer, "My mom says her banana bread is better than its ever been with Melt Organic."

And while there's no question it looks like regular butter, as for being a decent dupe for dairy taste-wise, the company's Director of Operations Jim Linford says even the staunchest dairy devotees may not know the difference. "You take some home, take it out, put it on a dish, and you don't tell your friends or people having dinner with you what it is, and they won't know," Linford says.

Another bonus, the company says - besides having a product that is heart-healthy and delicious - is the benefit of being based right here in Boise. "We love what we do in Idaho, we think this is a great place to run a business," says Fischer. And Linford agrees, saying their organic, natural product "...ties to the natural, the healthy, the lifestyle that people like here in Idaho."

Melt Organic's products can be found in 13,000 stores across every state in the nation and even several other countries! Here in the Treasure Valley, look for Melt products at your local Albertsons, Fred Meyer and Boise Co-op locations. Next up for Melt is a line of plant-based cheeses made from Idaho-grown chickpeas and red lentils. The cheese line will be on store shelves sometime this summer so keep an eye out for those later in the year.