Made in Idaho: Idaho based Telic Footwear shares sandals worldwide 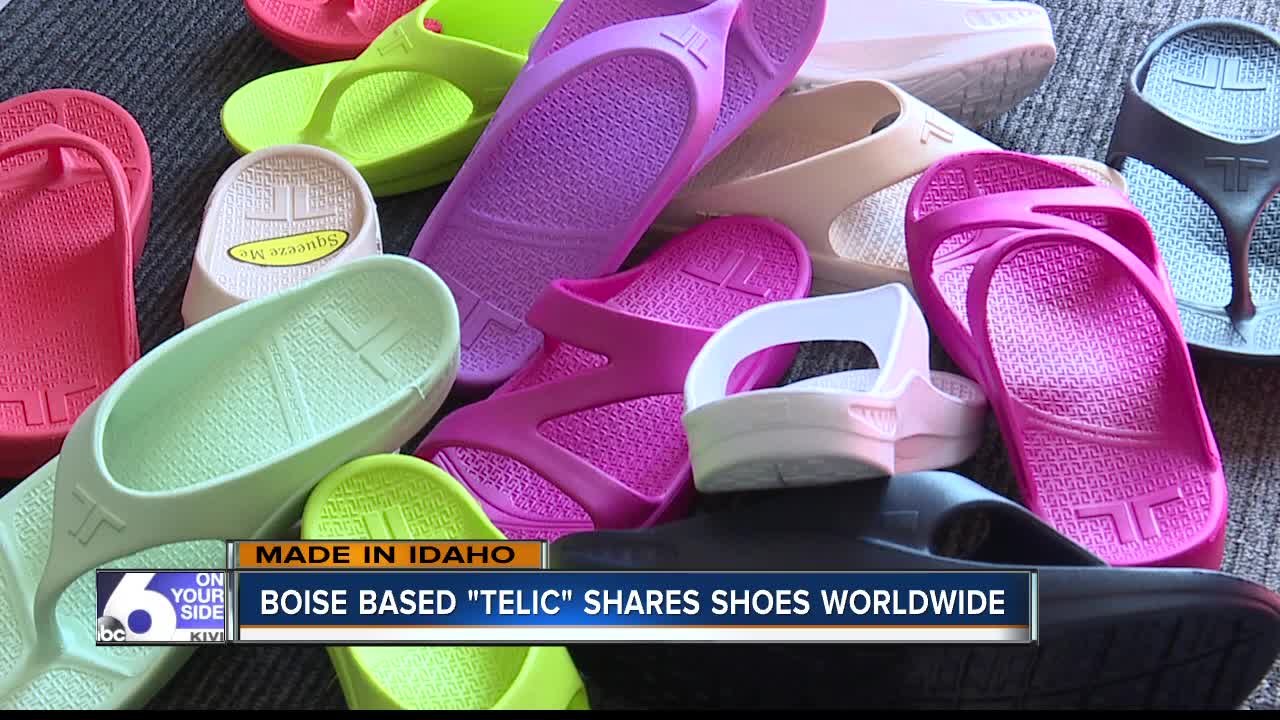 Meet the Azzarito family with deep roots in the shoe making industry. 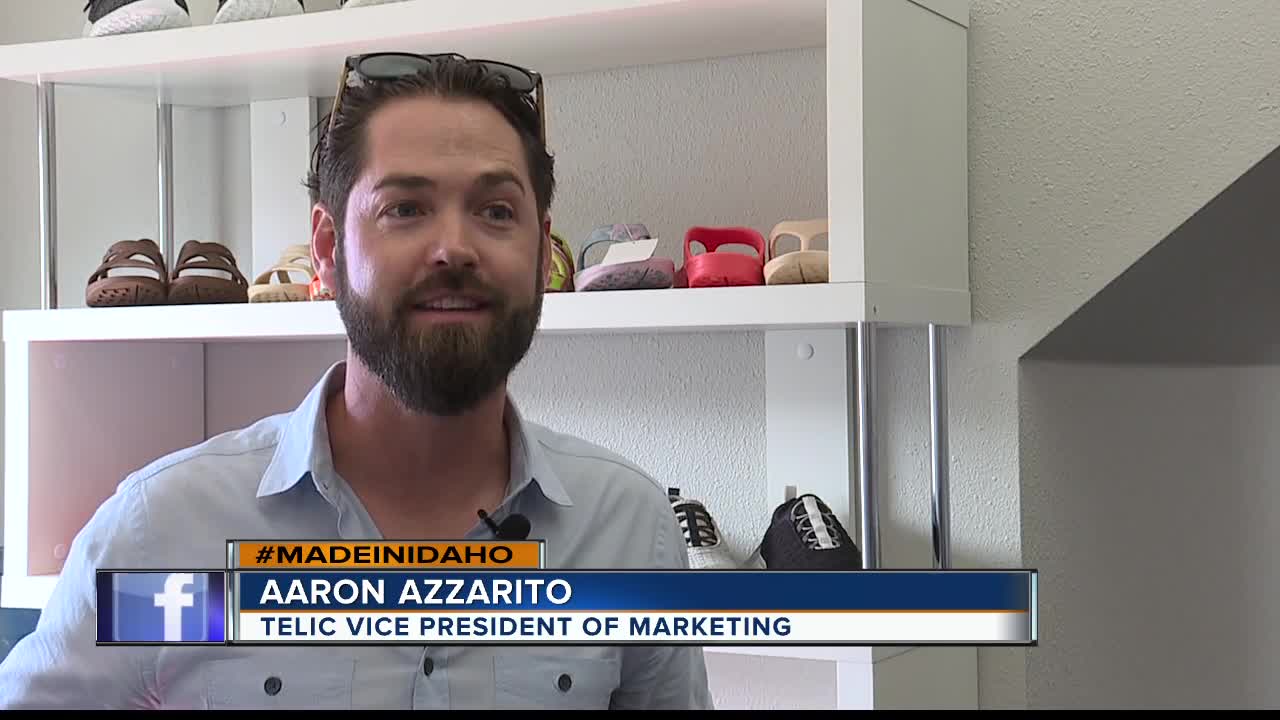 The Azzarito family has deep roots in the shoe making industry.

"It just feels so natural, it's just sort of in your genes I guess," said Rocco Azzarito.

Rocco's grandfather came to the United States from Italy as a teenager to build shoes.

"I think my grandfather was really the inspiration for Telic," Rocco said.

Today, Rocco, his son Aaron, and daughter Mallory, have built their own brand of shoes, Telic, with headquarters in Garden City.

The colorful flip flops, slides, and sandals are known as recovery shoes. Telic co-founder Terry Stillman was a marathon runner, and with the Azzaritos, developed a sandal that would help athletes recover, just by wearing it.

"They have this arch support, this shock absorption, this cushioning probably that you haven't felt before. Within about 15 to 20 minutes they soften up, they react to your body temperature and form to your feet, and you basically feel like you're floating above the ground," Aaron said.

Telic launched in 2012 with a simple flip flop.

"It was in three colors, they were completely sold out in two months, and asking for more. At that point we were like, 'wow we've got something,'" Aaron recalled.

Now, you can find Telic's five styles in more than 30 countries, and 1,000 stores here in the U.S. The shoes are reaching well beyond just athletes.

"Everybody in reality, needs a shoe that feels good," Rocco said.

"It's just such a joy to be able to come in and be with your kids and build something that is helping a lot of people."

Telic is designing tennis shoes now, and the next big project is a custom 3D printed sandal. Locally you can find Telic Footwear at McU Sports, American Clothing Gallery, and a kiosk in the Village at Meridian. They are also available online. For more information, visit telic.com.