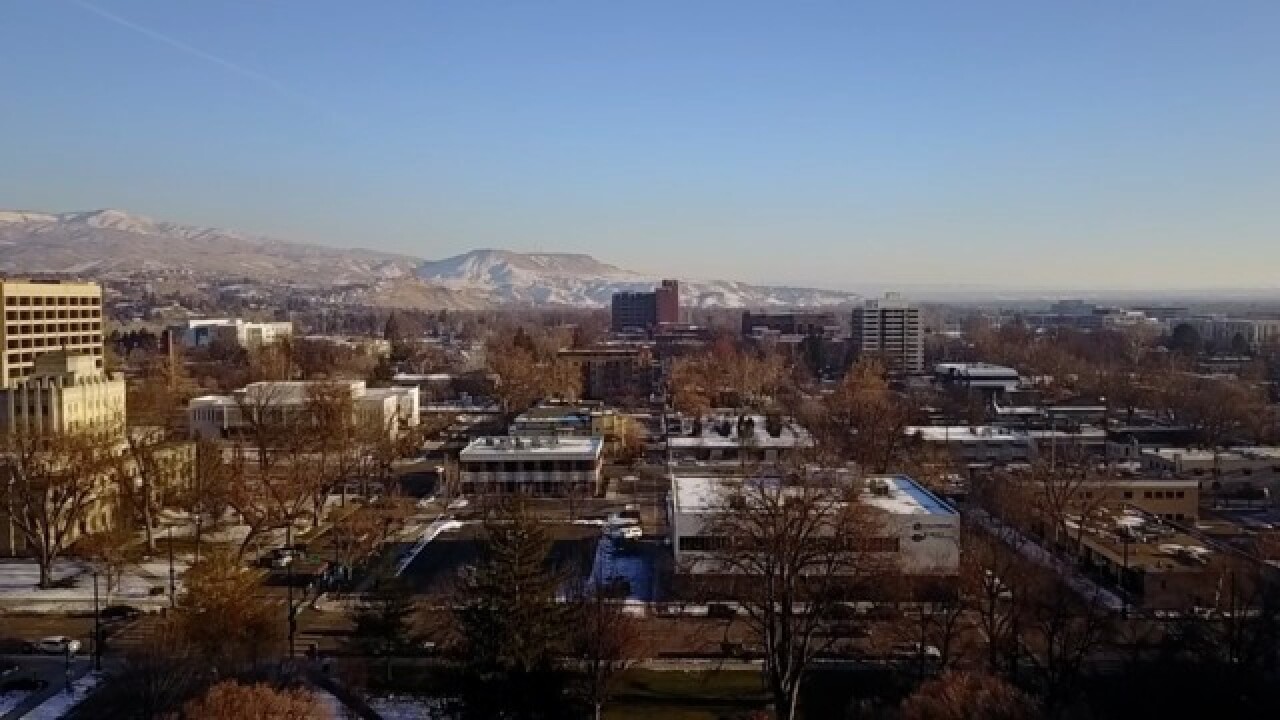 Copyright 2018 Scripps Media, Inc. All rights reserved. This material may not be published, broadcast, rewritten, or redistributed.
Skyview 6

This Friday and Saturday, two big events in downtown Boise will impact traffic.

For “The Road to X Games” several downtown streets were closed Tuesday evening of this week, and won’t be reopened until Sunday afternoon.

On Friday and Saturday, there will also be lane closures/shoulder closures on the I-184 connector inbound and outbound, according to a news release from the Boise Police Department.

On Friday, from 12 noon to 10 p.m., drivers will experience intermittent traffic interruptions on Capitol Blvd. at Front Street as participants in the Harley Davison Hooligan Race enter CenturyLink Arena from Grove Street.

Drivers are urged to avoid Capitol Blvd during this time, police said.

As far as parking for the “Road to X Games,”

There will be shuttle pick-ups Friday and Saturday at:
•Ann Morrison Park near Americana entrance
•Ann Morrison Park on the west side of the park playground
•The City-owned Park and Ride lot at the corner of Fairview and 25th Street

There is a designated location on 17th Street near the park which will be signed for Ride Share and Taxi pick-up and drop-offs.

Drivers should plan to head north on 17th Street and pull over to the right curb to let passengers in or out safely.

There will be bike parking between Front and Grove on 16th Street, (across from Fire Station 5) on Friday, June 15 and Saturday, June 16. Police are warnings bicyclists that, for safety reasons, bikes are not allowed on the shuttles.

ADA Accessible parking spaces will be available in the Foerstel lot at 249 S.16th Street, near Rhodes Skate Park, on both Friday and Saturday.

From Friday at 9 a.m. to 12 noon Sunday, the Boise Pridefest will be held in Cecil D. Andrus Park, across the street from the Statehouse.

Street around the park will be closed for this event, including: