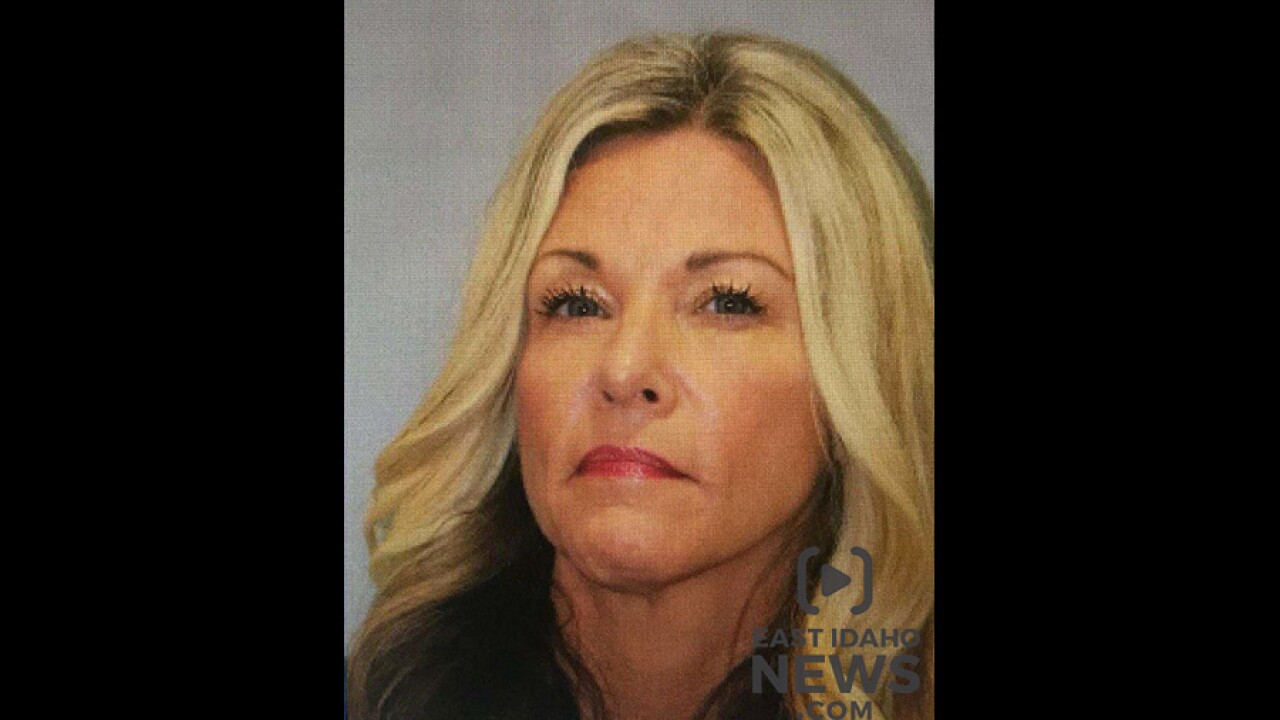 REXBURG, Idaho — This article was written by Nate Eaton with East Idaho News.

Lori Vallow Daybell is pleading not guilty to three misdemeanor charges and is asking a judge to lower her bond.

Daybell currently faces two felony charges in Fremont County of conspiracy to destroy, alter, or conceal evidence. She is also charged in Madison County with misdemeanor resisting or obstructing officers, criminal solicitation to commit a crime and contempt of court. She was charged in Madison County with two counts of desertion and nonsupport of children, but those charges were dropped July 2.

Mark Means, Daybell’s attorney, filed a motion Tuesday afternoon saying his client is pleading not guilty to the three misdemeanors and wants a jury trial. Means is also requesting a bond reduction hearing.

“Defendant asserts felony charges regarding previous bond setting were dismissed and as such, bond should be reset to reflect current charges evident in the newly filed Amended Criminal Complaint,” Means wrote.

Daybell is behind held in the Madison County Jail on $1 million bail. Bond is also set at $1 million for her charges in Fremont County. Fremont does not have a women’s facility, so all female inmates from both jurisdictions are housed in Madison County.

Means also noted that because the felony charges were dropped, he and Daybell request the right at a later time to ask for a change of venue regarding a trial.

Daybell’s children, Joshua “JJ” Vallow and Tylee Ryan, were found buried on Chad Daybell’s property last month. For months, the couple refused to tell authorities where the kids were. Chad Daybell is in the Fremont County Jail on two felony counts of conspiracy to commit destruction, alteration or concealment of evidence and two counts of destruction, alteration or concealment of evidence.