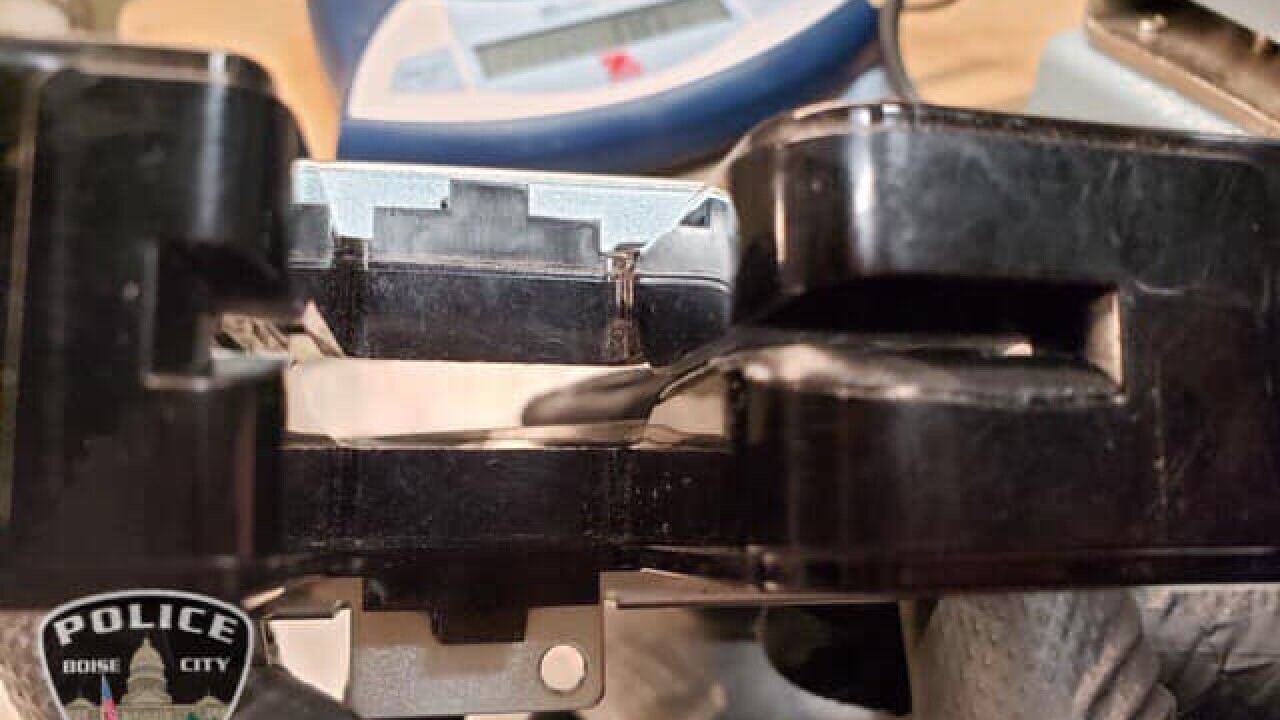 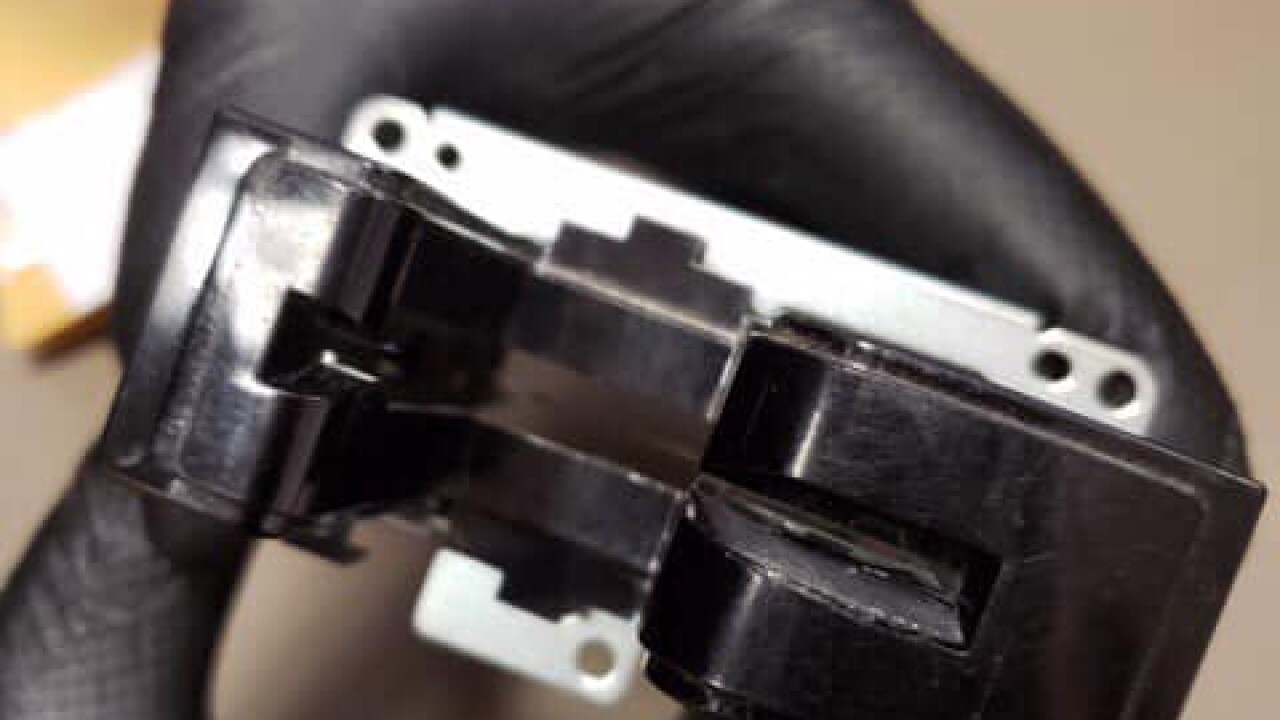 CapEd announced via email that some of their Boise branches have been impacted by credit card skimming.

Credit card skimmers are devices designed to steal your financial data when you're accessing it at a point of sale, like a gas station pump or ATM. When you insert your debit or credit card into a machine, a reader on the inside interprets the information on the card's magnetic strip. That, coupled with your PIN, gives you access to the money in your bank accounts. If you put your card into a machine that has a skimmer, a reader on the device can record the information from your card's magnetic strip. A second element is able to record your PIN, meaning you've accidentally given your information and access to your funds to a criminal.

The Credit Union says the ParkCenter, Thunderbolt, and Eagle branches were affected by the skimmers.

Boise Police issued a warning to the public last month, saying they've received several reports of skimmers on local banking ATMs around Boise, but due to department policy, officers were unable to name specific locations affected by the scam.

Police say most recently, thieves placed skimmers on ATMs that look similar to the normal machines, meaning consumers using them would likely never notice the device and would only find out they've been victimized by checking their financial statements or being alerted by their financial institution of suspicious charges.

CapEd officials say they have reached out to all of the members whose cards were impacted, but they do not have contact information for any non-CapEd customers who might have used the ATMs. The credit union is also implementing new card reading technology at their ATMs to prevent future incidents--those should be installed by August 10.