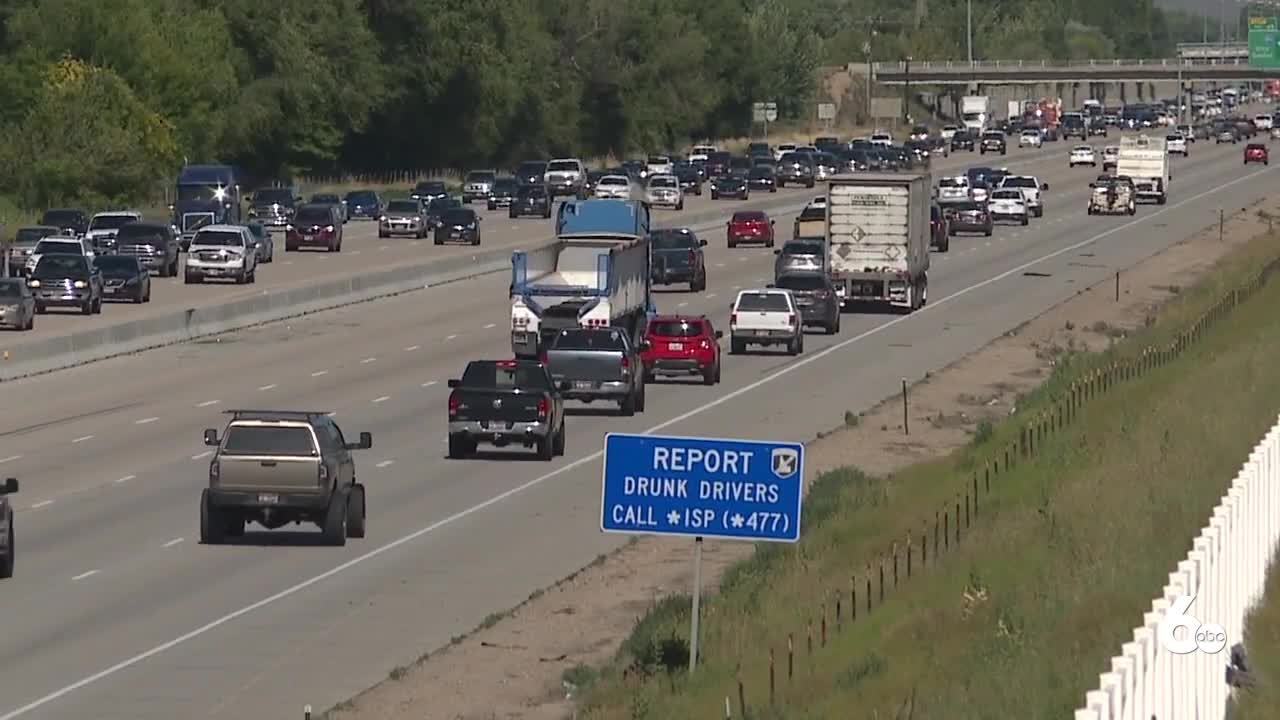 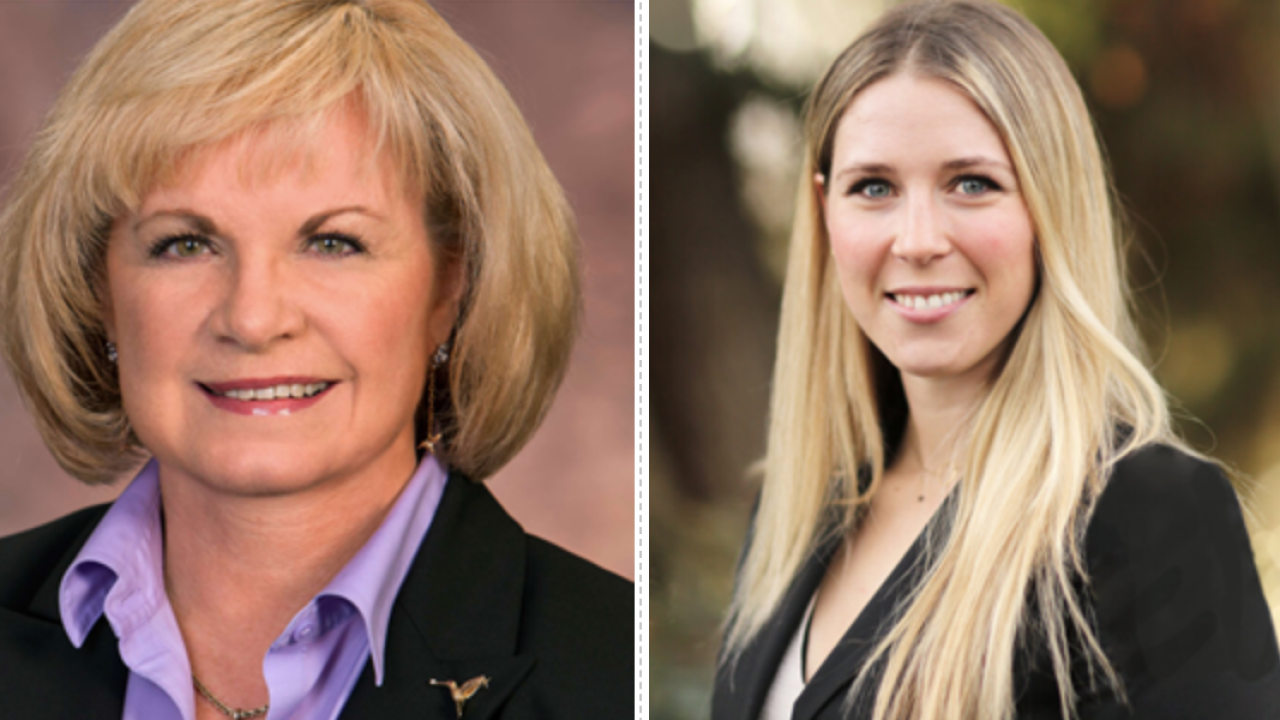 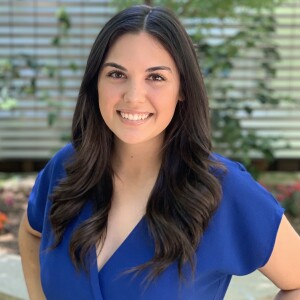 ADA COUNTY — As the Treasure Valley population increases, so does traffic on the roads. The Ada County Highway District, Commission District 2, has two candidates trying to solve this problem. One who has been in the seat for about 16 years and one who is a new-comer to the politics game.

ACHD's current Commissioner Rebecca Arnold is looking to complete a fifth term if re-elected in November.

Arnold says she doesn't see the Treasure Valley growth slowing down and that it's important to keep experienced people in the office.

"I have established collaborative relationships with the land use agencies, in the cities, the county, and in the valley to cooperatively plan for growth and deal with the issues that we feel every day," Arnold says.

Arnold would like to continue some of the projects if re-elected including low-stress bike networks, relieving traffic and more.

"Safety is a big factor. We have to continue to make sure our roads are safe for all users. This coming year we will spend about $10 million on improvement to the community. Filling in gaps on the sidewalks and putting in bike lanes where they are needed," Arnold says.

Looking to take over the ACHD veteran's seat is a new name on the ballots, Alexis Pickering. She says she has priorities she wants to tackle, like plans for growth and a multi-modal transportation system.

"We are definitely car-centric, and that's not going to go anywhere soon, but we can't do that at the expense of safety and connectivity for other users. So making sure we have safe routes to school, a safe and connected bike network and supporting mass transit where it makes sense," Pickering says.

Pickering says if elected, she would start her term off by meeting with cities and the county to discuss a plan for the growth.

"I would start understanding what their needs are and what their anticipated growth patterns are going to be. So I can be a really good collaborative partner and understand where we're at and how we're going to get to where we need to be," Pickering says.

Both candidates say safety is one of their top concerns.