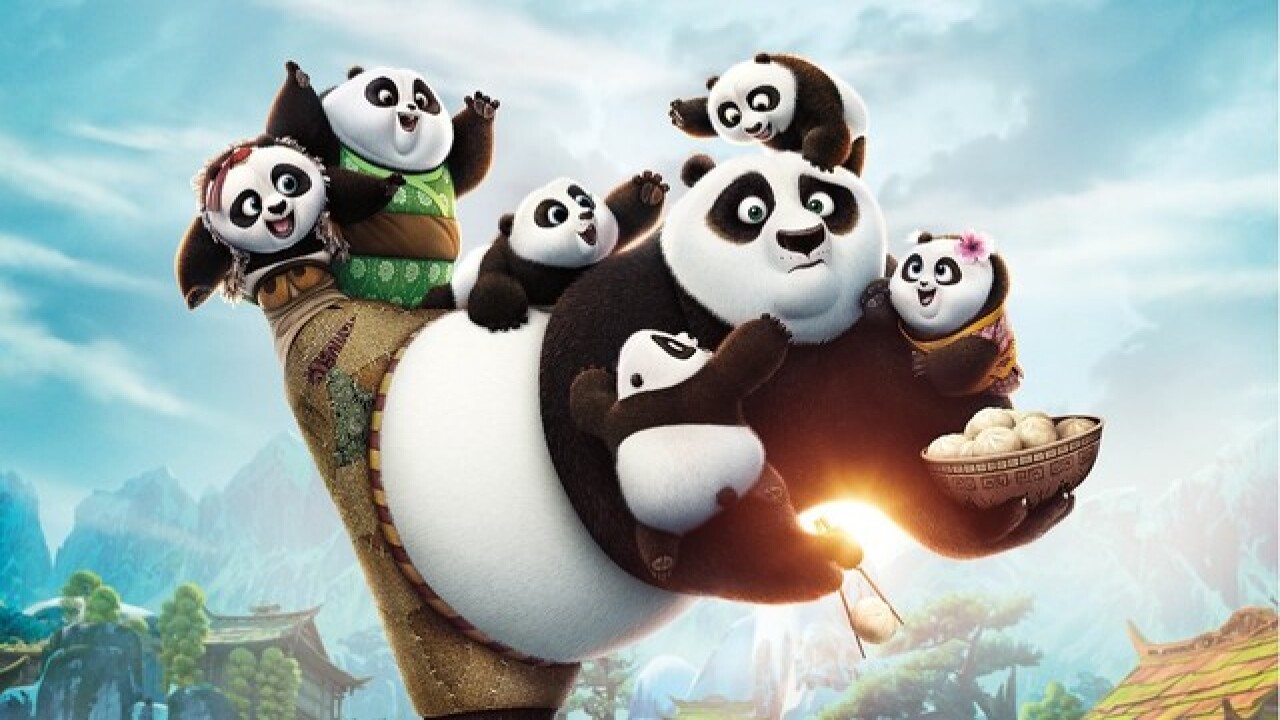 The Disney Channel original movie touches on nostalgia for the beloved 1980s original stars Sabrina Carpenter and Sofia Carson as frenemies who hit the town together once they discover one of the kids they were supposed to have been watching has gotten away. Geared squarely at the tween set, the film won't replace the original in the hearts of adults but tells a charming story in its own right. The DVD comes with a magnet frame and a blooper reel.

Dr. Strangelove or: How I Learned to Stop Worrying and Love the Bomb Criterion Collection

Criterion crafts its usual magic with this 1964 Stanley Kubrick-directed satirical triumph, delivering a gorgeous 4K digital transfer and a slate of extras that overflows with hidden gems. Fresh interviews with Kubrick scholars, four documentaries about the film, excerpts from a 1965 Kubrick interview and essays about the film's making and impact -- inserted in a top-secret-styled envelope -- make the set a treasure for those who love the movie.

Now the face of a bona fide franchise, the Jack Black-voiced Panda continues to thrive as Po, the adorable and impressive animated action hero. After reuniting with his long-lost father, he raises a hit squad to tangle with a soul-sucking villain intent on decimating the masters of the various kung fu styles. A fun romp from beginning to end, the film is a sign that the series is on the upswing. The Blu-ray/DVD/digital copy combo boats delted scenes, sing-along videos and a tutorial on how to fold an origami party ball.

Two Guys and a Girl: The Complete Series

Ryan Reynolds got his start in this cult hit sitcom that ran from 1998 to 2001, co-starring with Nathan Fillion and Jennifer Westfeldt. A  ribald and hilarious look at college and young adult life in Boston, the show was pulled off the air just as it was finding its stride. The 11-disc set is a long time in coming for devoted fans who now get to re-experience the brilliant but short-lived show that took forever to make its way to home video.

Tina Fey stars in this tepid comedy, about a TV producer who becomes a foreign war correspondent embedded in Afghanistan. She deals with institutional sexism on many fronts, including the Afghan culture, the military and TV industry. The parts are there for a winning comedy, but the dry tone overwhelms what few sparks emerge, making for a dull experience that wastes Fey's talents. The Blu-ray/DVD/digital copy combo includes deleted and extended scenes and several making-of featurettes.