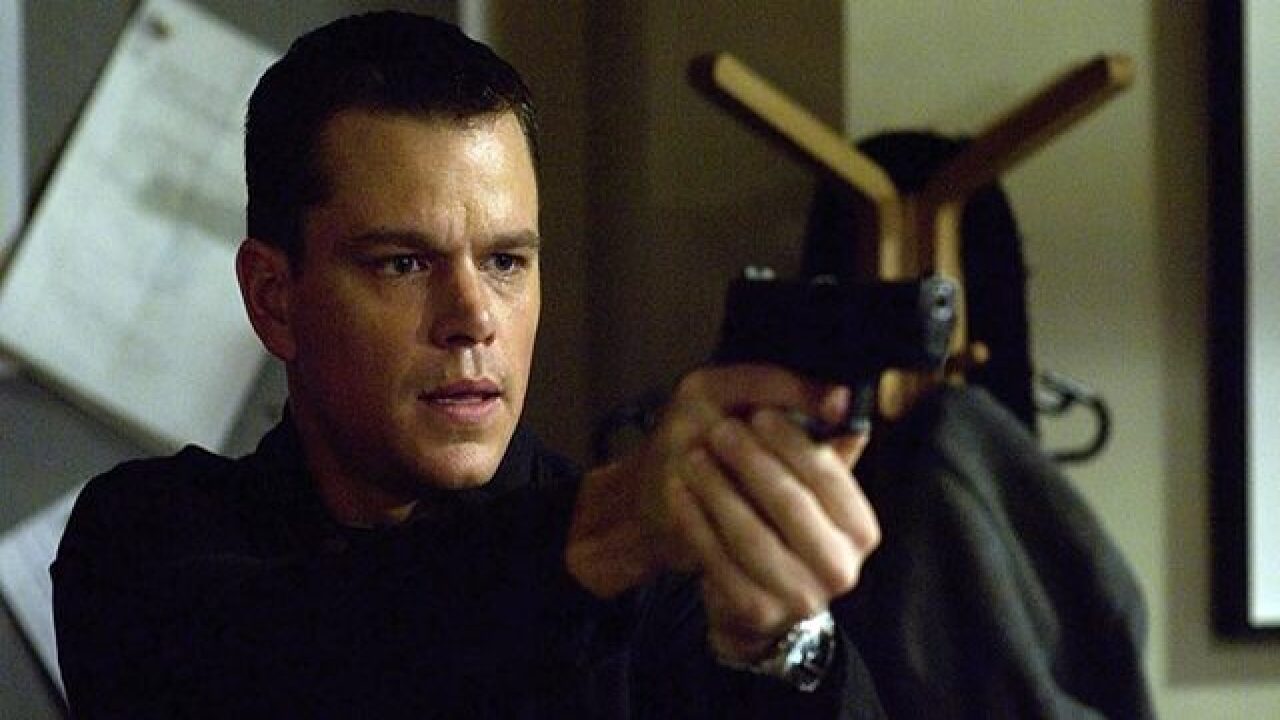 Here are some of the best recent home video releases:

This live-action, direct-to-video adaptation of the popular video game series rounds up Jesse Metcalf, Dennis Haysbert and Keegan Connor Tracy for zombie-slaughtering fun. Matching the action-heavy, humor-focused tone of the games, the film helps fill out the series' background storylines and should please superfans of the games. The Blu-ray includes character bios, a look at the weapons and the adaptation process of bringing the game to the screen.

In this HBO comedy series, Ben Sinclair plays a marijuana delivery man who services quirky New York City clients. Episodes explore the backstories of the interlinked characters in vignette form. While not one of the network's more popular shows, it's generated a healthy cult following. Available on Vudu, Google Play, iTunes and other services.

John Krasinski of "The Office" fame directs and stars in a heartwarming film about a man who returns to his hometown to be with his family when his mother suffers an illness and has to undergo surgery. Anna Kendrick, Richard Jenkins and Charlie Day all provide solid supporting work. Extras in the Blu-ray/DVD/digital copy combo include filmmaker commentary, L.A. Film Festival Q&A footage and background featurettes.

After handing off the reins to Jeremy Renner to middling results, Matt Damon pounces back into action as the ferocious amnesiac superspy who is out to uncover secrets from his past. Director Paul Greengrass, who was at the helm of "The Bourne Supremacy" and "The Bourne Ultimatum," is back to grant the series the feel and sheen of its glory days. Excellent fight scenes and car chases, as well as Damon's intensity, keep things movie. Extras in the Blu-ray/digital copy combo include breakdowns of Damon's boxing training and two key fight scenes, as well as a smattering of other background featurettes.

This Cinemax series follows a Vietnam vet (Logan Marshall-Green) who returns home from the war with few prospects and little sympathy. He gives in to pressure from an underworld connection and uses his combat skills to make ends meet as a hitman. Tense action and emotional undertones keep things lively. Available on Vudu, Google Play, iTunes and other services.