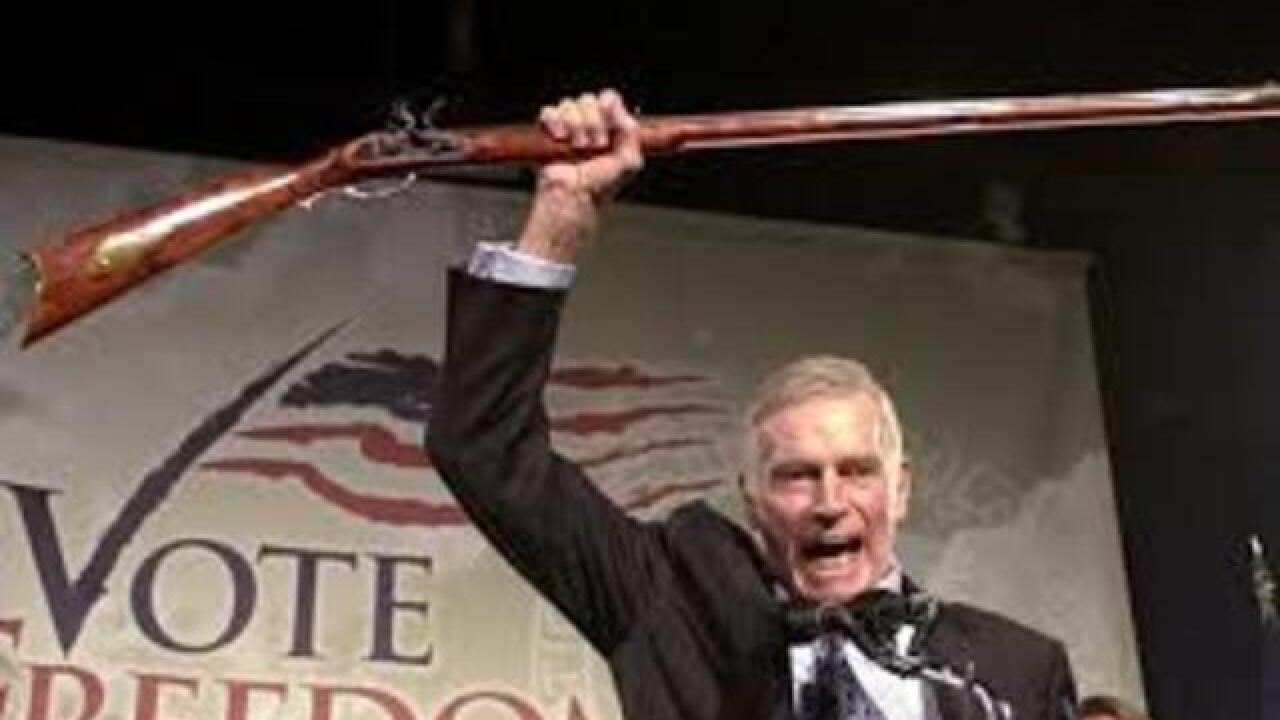 CRITERION
<p>Footage of a gun rally from "Bowling for Columbine."</p> 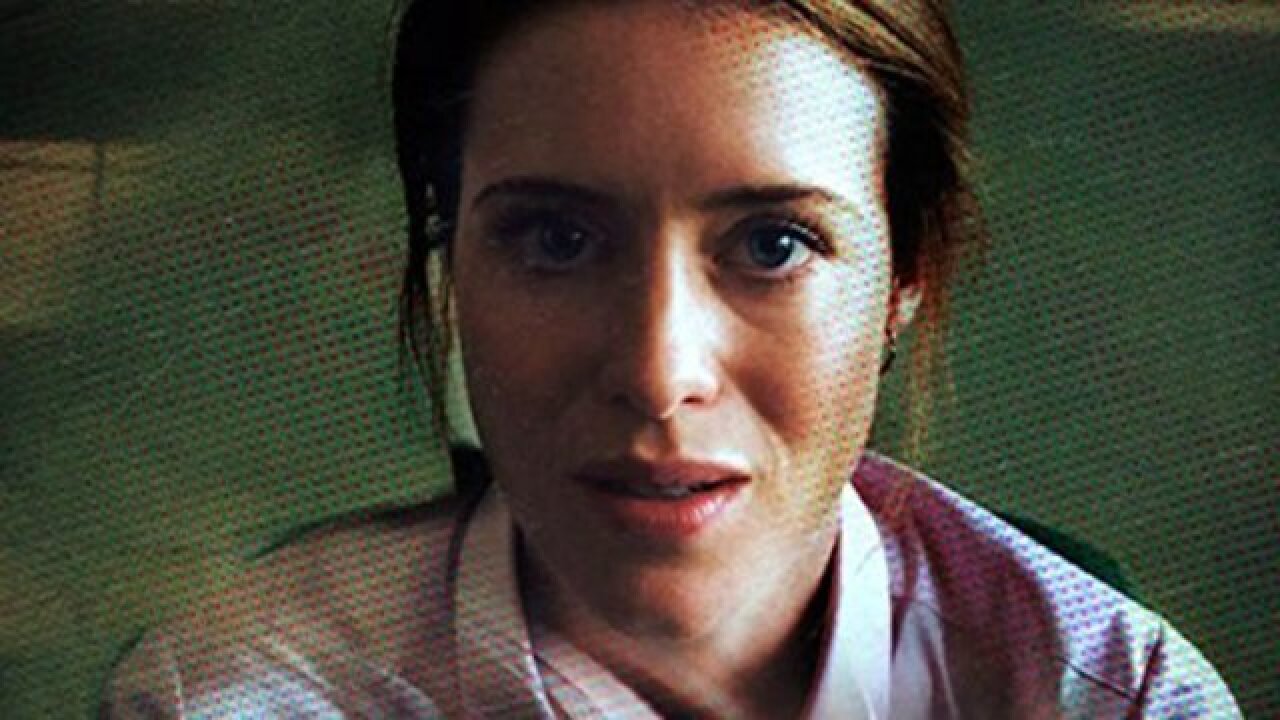 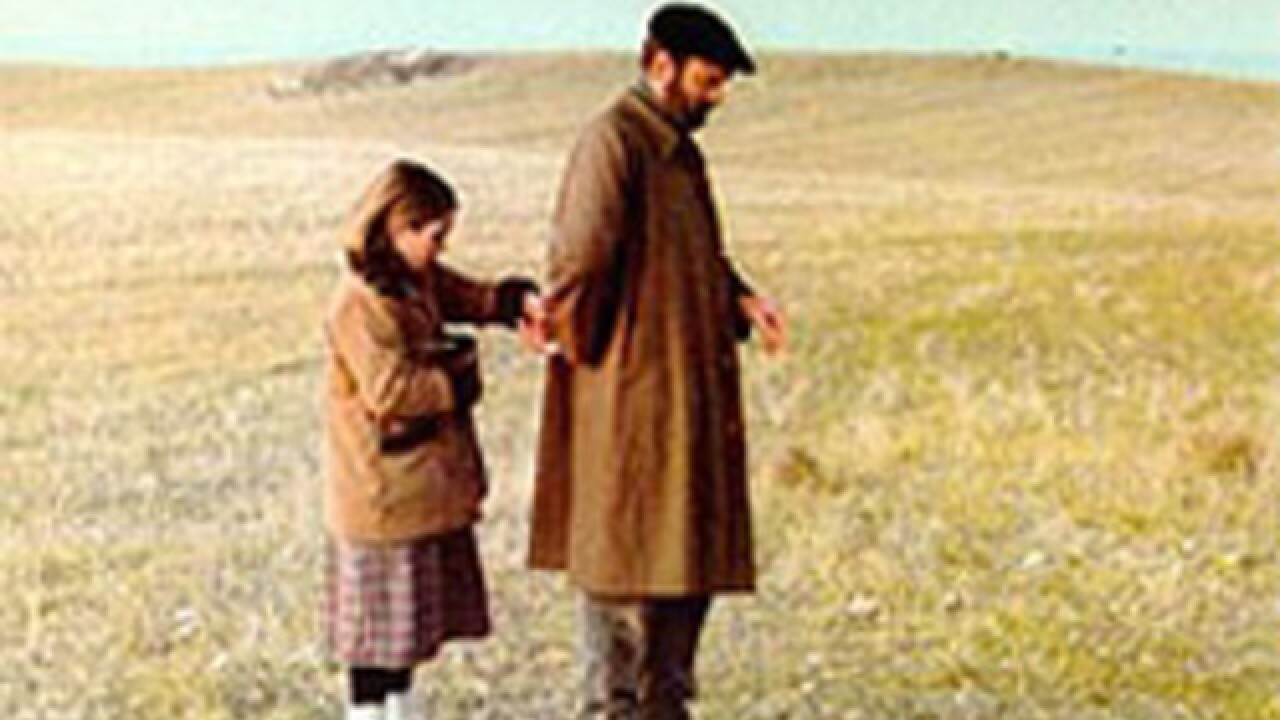 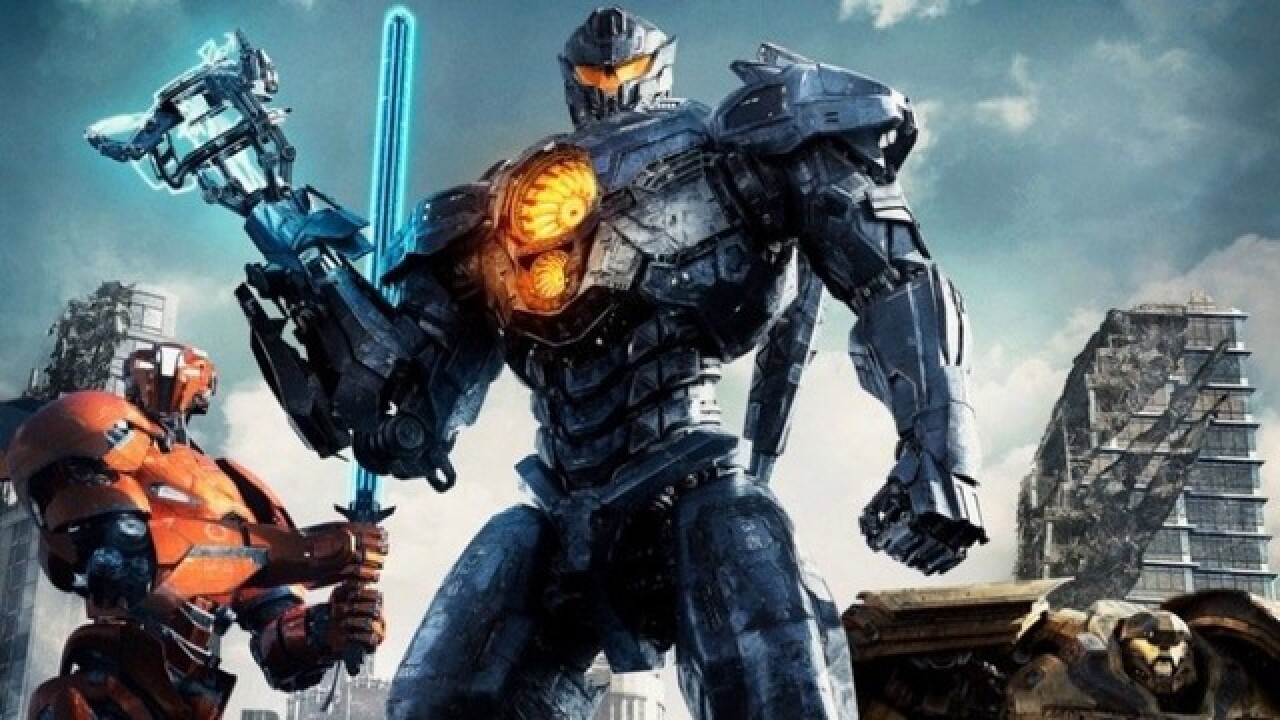 Michael Moore's seminal, Oscar-winning 2002 documentary, based on America's obsession with firearms amid raging gun violence and school shootings, is just as relevant today. Although the filmmaker is prone to grandstanding and stretching facts, he is a masterful storyteller with a penchant for hitting the right emotional notes. Extras include a documentary on Moore's filmmaking process, interviews from the release period and footage from the Oscars.

Spanish filmmaker Victor Erice's 1983 effort sets a childhood fantasy -- about a seemingly magical doctor and his daughter -- against the backdrop of the Spanish Civil War. Elegant cinematography and powerful tension are the film's trademarks, lifting it to the status of a minor classic. Extras include a tribute booklet with production photos and an essay from a film historian, footage of Spanish film critics evaluating the movie, as well as cast and filmmaker interviews.

The follow-up to the 2013 action extravaganza repeats the formula to exciting, if somewhat diminishing, returns. John Boyega, Scott Eastwood and Rinko Kikuchi play pilots of giant mechs, called Jaegers, that do battle with mysterious, Godzilla-like Kaiju. The spectacular visuals help make up for the moribund story and bland dialogue. For my full review, click here. Loads of featurettes are there, including character and scene breakdowns, as well as filmmaker commentary.

Innovative director Steven Soderbergh shot this simmering mystery on an iPhone 7, showing off the device's technical capabilities while also using its size and portability to capture a sense of immediacy. Claire Foy stars as a troubled woman traumatized by visions of her stalker. She checks herself into a mental institution, only to be victimized by the caretakers as she gives up her freedom. Juno Temple plays a memorable supporting role.