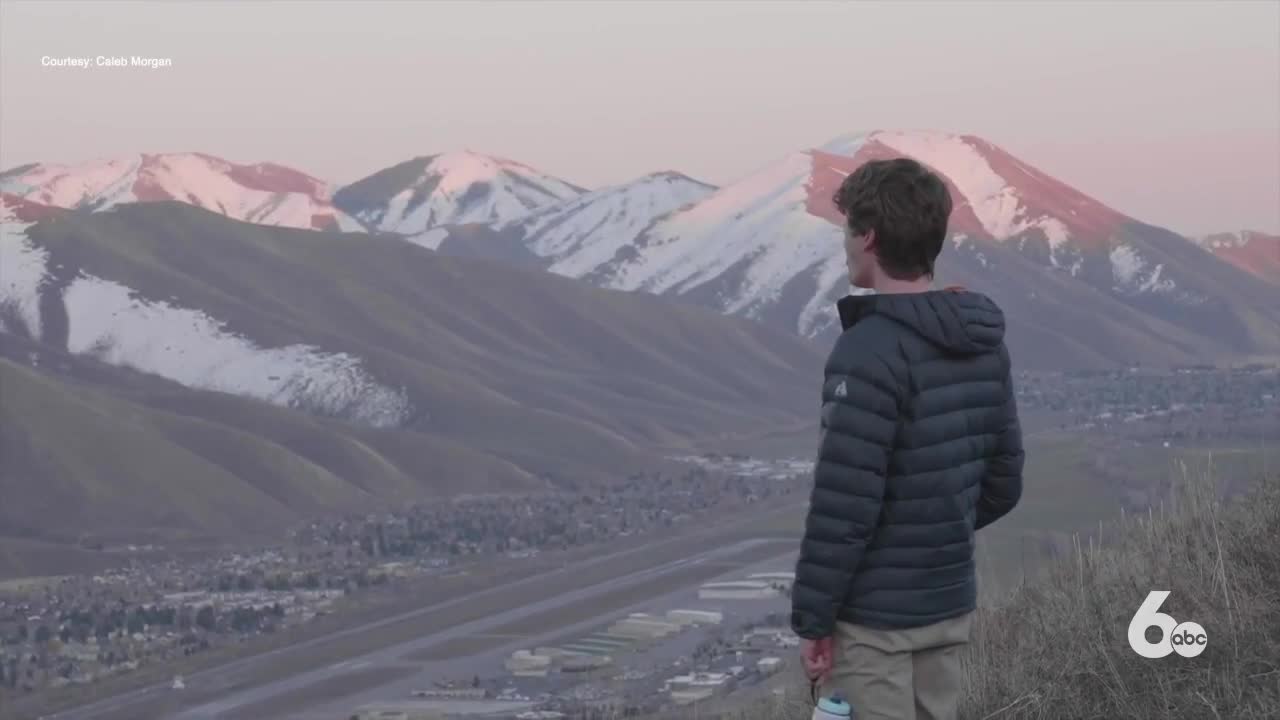 for health heroes The Blaine County community is showing their support for those on the front lines battling the coronavirus in a loud way--and a local filmmaker captured it all on camera.

BLAINE COUNTY, Idaho — A unique moment of community, captured on camera in Blaine County, is now the subject of a finished documentary!

In terms of COVID-19 cases, Blaine County has been one of the hardest-hit areas in the entire state.

Medical personnel have had their hands full fighting the coronavirus--and some have even gotten sick themselves. That's why the Blaine County Community is showing their support for those on the front lines by howling every night at 8:00.

"Took me a minute to realize that like the whole valley was like echoing off the mountains," said student filmmaker Caleb Morgan. "I soon learned after that it was in support of the healthcare workers."

For Morgan, it was a moment in his hometown he felt compelled to capture in a documentary. With careful social distancing practices, he got to work.

"People often think about our valley for skiing and tourism and all that, but the thing that's really powerful is the community here and how close everyone is. I thought that's something I definitely wanted to showcase," Morgan said. "Even though we're not physically able to gather, film often just brings people together in general."

He says the production process has been an amazing experience, but has been a challenge.

He says it's an honor to be part of showcasing the strength of his community.

"It's really bringing people together and that's the thing that really matters most," Morgan said.