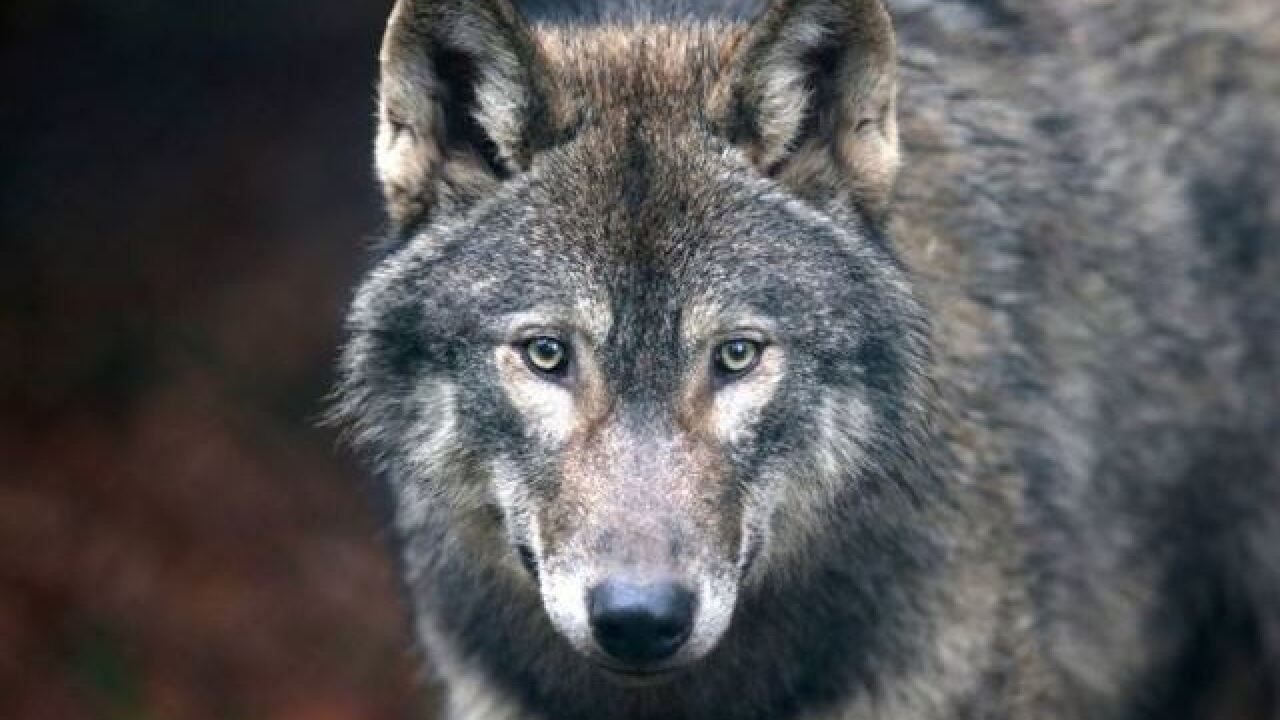 Copyright 2018 Scripps Media, Inc. All rights reserved. This material may not be published, broadcast, rewritten, or redistributed.
Matt Cardy

Lawmakers in Congress have advanced a proposal to strip protections from gray wolves across the contiguous U.S. -- amid a push by Republicans for broad changes to the Endangered Species Act.

It's a signal of growing frustration among Republicans over court actions restoring protections for species that government scientists declared to be recovered.

The latest case is a ruling this week restoring protections for grizzly bears in and around Yellowstone National Park, blocking public hunts of the bears in Wyoming and Idaho.

Wolves are not federally protected in the Northern Rockies.