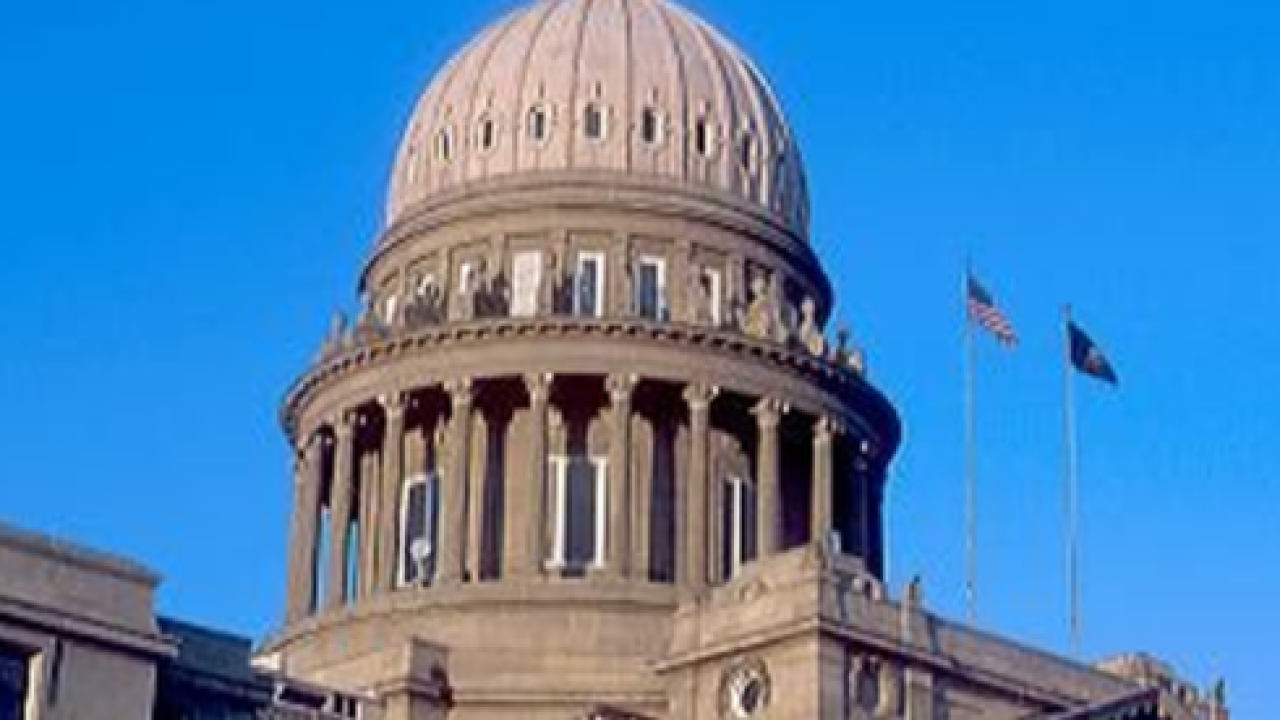 BOISE, Idaho — A panel of Idaho lawmakers looking for ways to pay for the state's expansion of Medicaid is considering eliminating county indigent health care funds, dipping into money collected from court fees or tapping cash from a tobacco settlement reached nearly two decades ago.

Those proposals and others were discussed Friday by the interim Legislative Committee, which is tasked with coming up with ways to pay for the voter-approved Medicaid expansion, which will provide Medicaid to people earning up to 138 percent of the federal poverty level — about $12,500 a year for one person, or about $26,000 for a family of four.

Some of the proposals were presented in the form of a draft bill. Committee co-chair Sen. Jim Rice, a Republican from Caldwell, emphasized, however, that it was just a way to start the brainstorming process with a handful of ideas, and that the draft wasn't actually under consideration as-is.

"If you're asking me to defend every idea in there, you're going to be sorely disappointed," Rep. Megan Blanksma, a Republican from Nampa, told the committee. "Please don't look at this as any form of printed bill."

Blanksma said the document was a collection of ideas that she has started talking about with various stakeholders, but that she hadn't yet vetted all of them. One such idea was eliminating a county-paid health care fund and instead have counties pay that money to the state for Medicaid expansion.

Just how much it will drop, however, is up in the air. That's because earlier this year lawmakers passed bills adding work requirements, hurdles for family planning services and other so-called "sideboards" to Medicaid expansion, though those components weren't part of the voter-approved initiative. The sideboards require special permission from the federal Centers for Medicare & Medicaid Services, and it's not yet clear if the federal agency will approve the requests.

"If all of the waivers are approved, we're going to have a significant population that is not eligible for Medicaid" and they would still need programs like the Catastrophic Health Care fund, said Rep. Fred Wood, a Republican from Burley and the co-chair of the committee.

Also up for debate is whether the state should have counties pay for a state program at all.

"If we have savings at the county level, we should have an obligation to pass that back to our property owners," said Rep. Brooke Green, a Democrat from Boise. "... We're looking to our counties to pay for this, and the cost of doing business for our counties isn't going to change. I think we really need to look at ways to keep them whole."

Blanksma also said money for the expansion could be pulled from court fines, with $5 coming from each ticket given to a person for not wearing a seatbelt. That money currently goes toward the catastrophic health care fund.

Other options include pulling the cash from the state's Millennial Fund, a pot of money created in 2000 after Idaho and other states sued tobacco companies for misleading the public about the dangers of smoking. The state has traditionally used the money for programs to help people quit smoking and other health care programs. The legislature's budget-setting committee can appropriate it for other uses as needed.