Labrador goes on the defensive after attack ads target his record 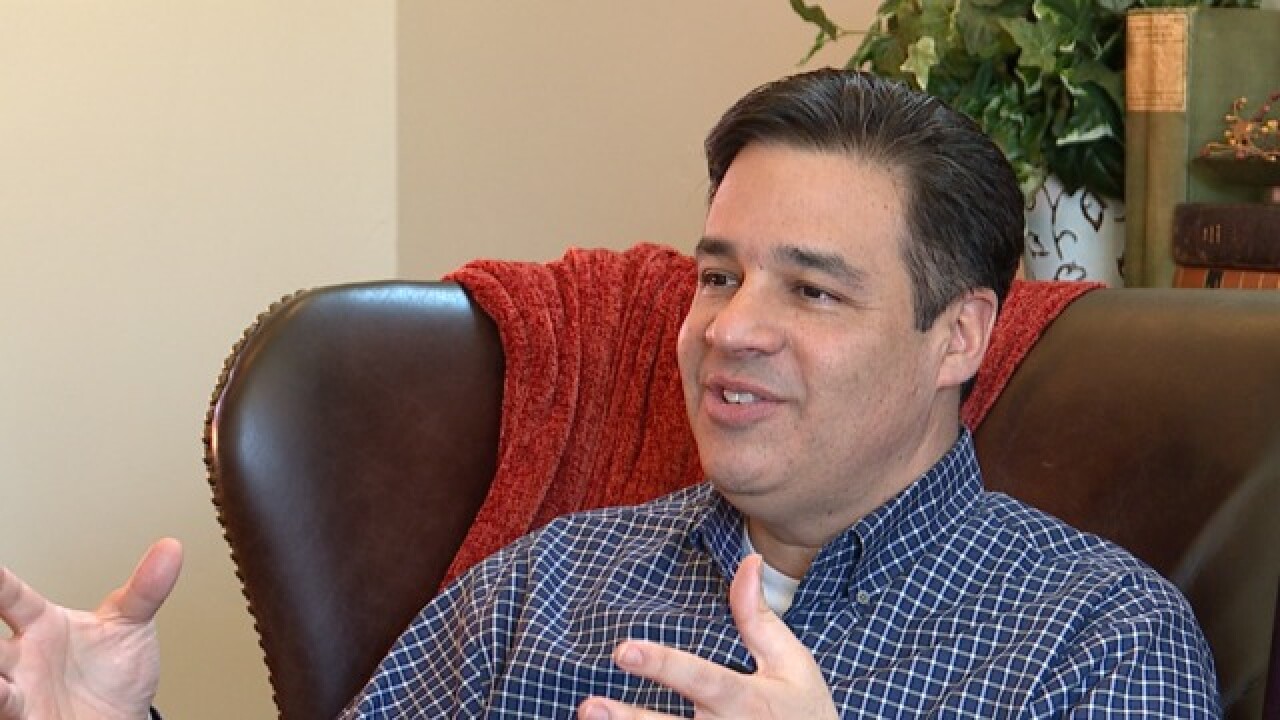 Idaho's U.S. Rep. Raul Labrador is disputing claims by a political action committee that the Republican lawmaker has accomplished nothing during his time in Congress.

Labrador went on the defensive Thursday while responding to a television ad funded by the Idaho First PAC. The group supports Labrador's opponent Tommy Ahlquist, a Boise businessman.

Labrador is one of the top three Republican candidates vying for the open gubernatorial seat in the upcoming May primary election  -- along with Ahlquist and Lt. Gov. Brad Little.

The Idaho First PAC is currently running an ad that says Labrador has sponsored "zero bills that have become law."

However, Labrador countered Thursday he has authored and sponsored three bills that became law -- two of which he voted against in 2014, because they were included in a larger bill he opposed.