COVID-19 is leaving many without an income. 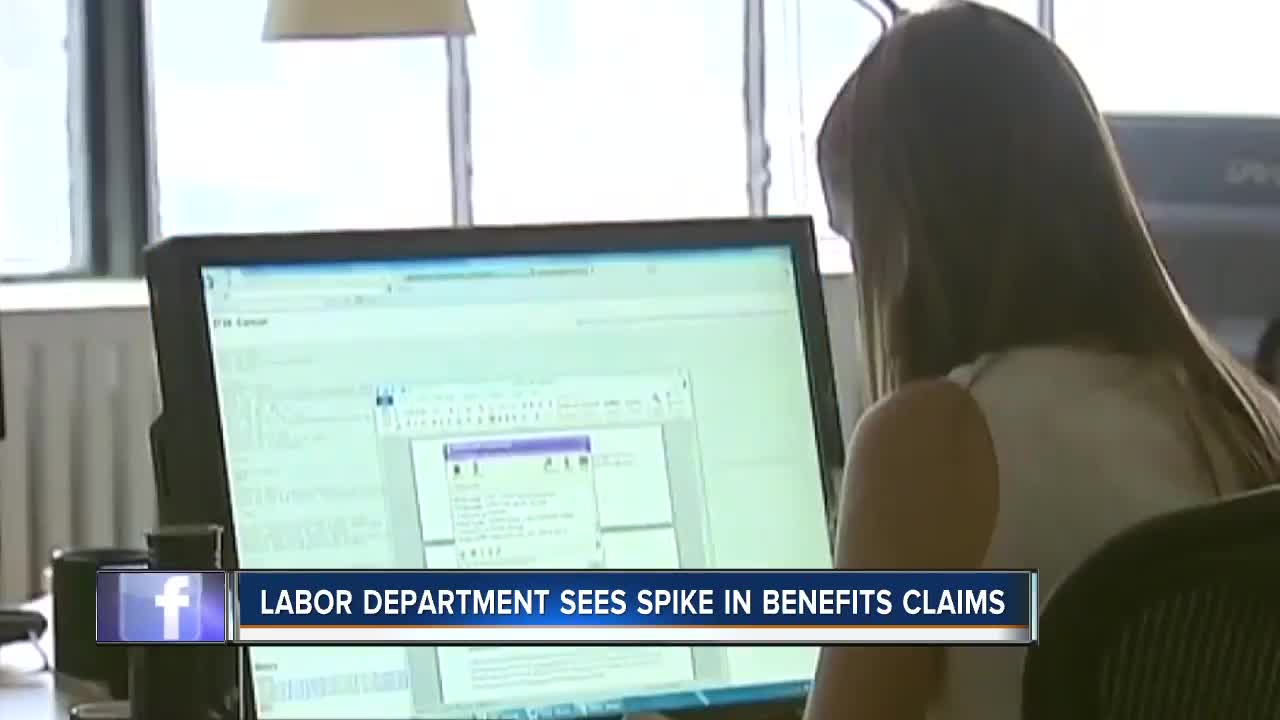 With the layoffs caused by the Coronavirus pandemic, state employees with the Department of Labor tell us people are scrambling to ensure they have enough money in their bank accounts.

But what about those renting from private companies? We're quickly learning that Idahoans are hoping for the best, but preparing for the worst, come April 1.

Rent isn’t due for about another week, but with the layoffs caused by the Coronavirus pandemic, state employees with the Department of Labor tell us people are scrambling to ensure they have enough money in their bank accounts.

“Eviction doesn’t always lead to homelessness, but oftentimes it does,” said Ali Rabe, executive director of Jesse Tree of Idaho.

To a landlord, Rabe said having an eviction on your record looks almost as bad as having a crime on your record. That’s why at Jesse Tree, an organization that pays rent for low-income households temporarily experiencing a financial crisis, she said they are now "triaging."

“We’re operating like, you know, an emergency room in a hospital but for people that are being evicted," said Rabe.

She said when COVID-19 first came to Idaho, Jesse Tree staff called up all the landlords and property managers in their rolodex and asked them how they’d respond to this.

“And so far, everyone said they were just gonna proceed forward, business as usual," said Rabe.

She said Ada County commissioners are working on a county-wide moratorium on evictions, but that it’s too early to tell if they’ll be able to go around a state statute to do that.

But we spoke to the Department of Labor, and one thing’s for sure: amid an economic downturn, Idahoans are reaching out for help.

Reeder is referring to the number of claims they’re now receiving from Idahoans seeking unemployment insurance benefits from the state. Not surprisingly, she says they're composed of mostly people who are attached to professions like food services, arts and entertainment, recreation, local government, education, retail trade, and transportation.

Reeder said in order to receive their benefits by April 1, they would have had to file their claim by the week that ended on March 21.

If any good news can be found here, it’s that these people are, for the most part, only temporarily at a loss for work.

"Meaning that, if at all possible, they will be returning to their employer when this begins to subside and the businesses can reopen," said Smith.

If you’re looking to file an unemployment claim, IDOL representatives tell us that you should use the online portal to apply. They also ask that you be patient with them as they are inundated.