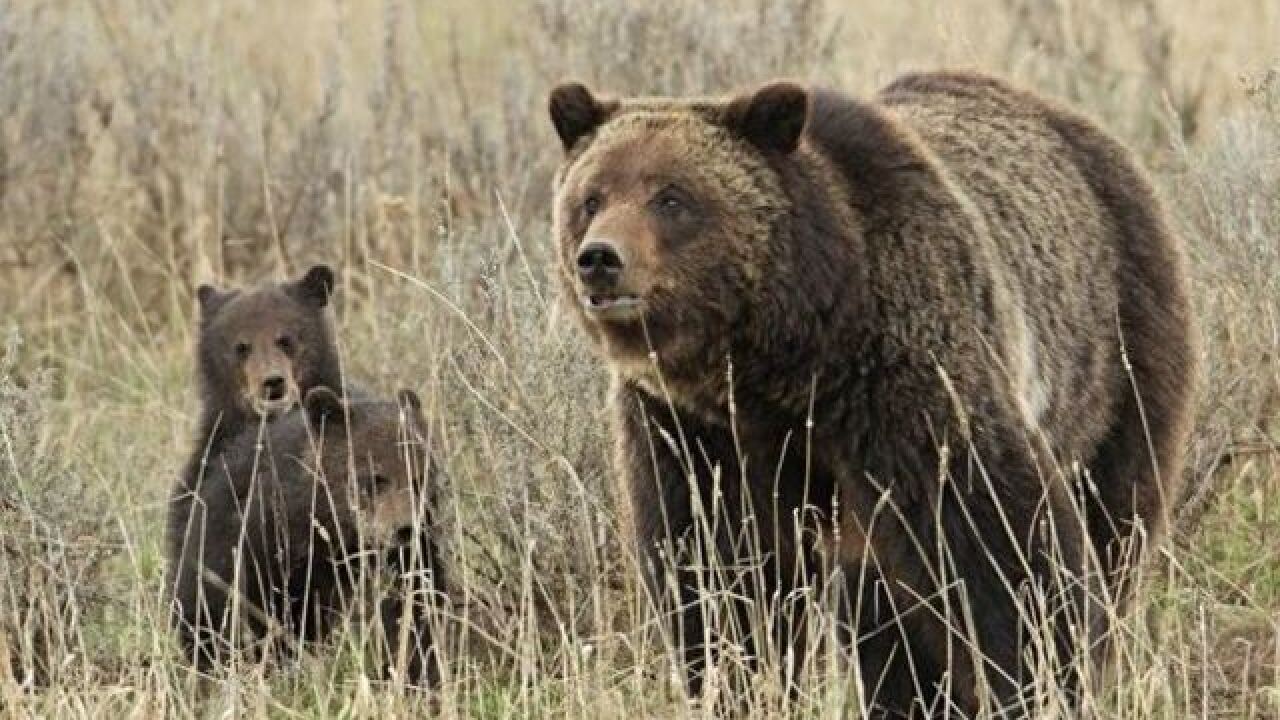 A judge says he will not make an immediate ruling on whether protections should be restored to a group of grizzly bears in the Rocky Mountains, as hunting seasons loom in two states.

U.S. District Judge Dana Christensen said Thursday he will issue a decision “as quickly as possible,” but did not say whether he would rule before Saturday -- when Wyoming and Idaho have bear hunts scheduled to begin.

Wildlife advocates and Native American tribes say the 700 bears living in and around Yellowstone National Park still face threats to their survival.

Government biologists say the bear population has recovered and is thriving.

Fewer than two dozen bears would be allowed to be killed in the hunts.