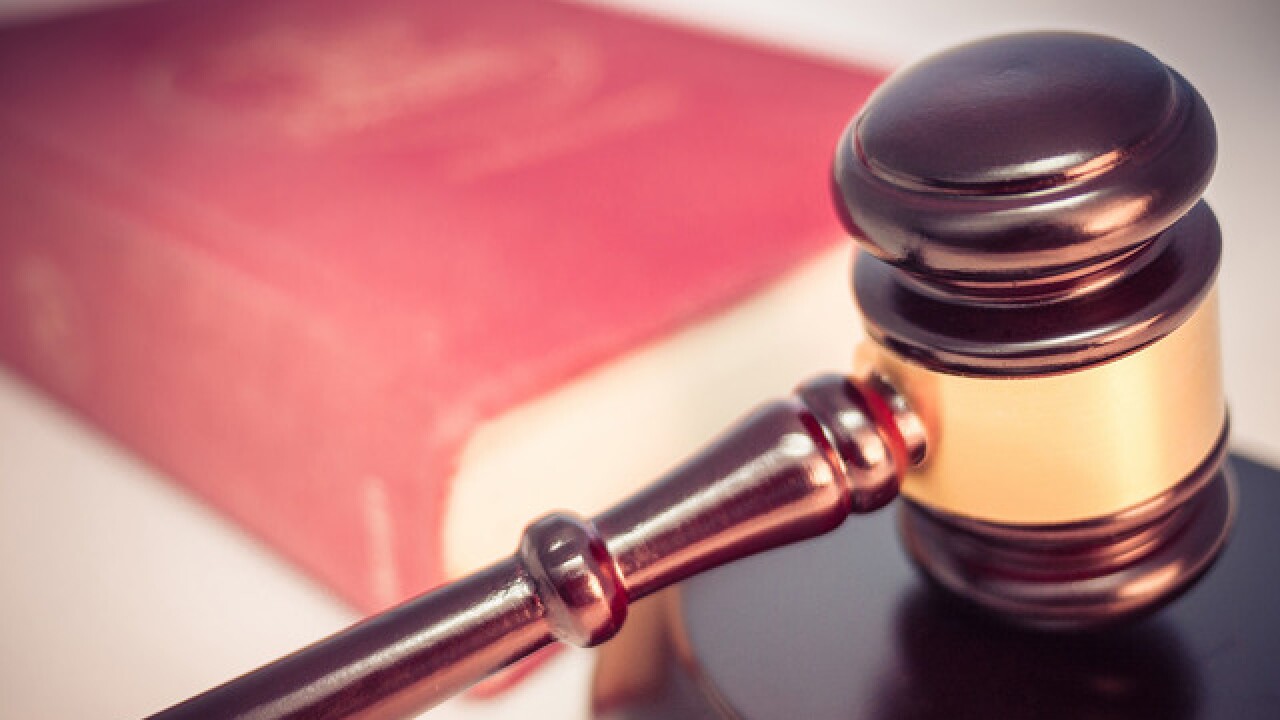 Lawyers are asking Boise's U.S. District Court to issue a preliminary injunction blocking a new Idaho law requiring doctors to report extensive personal information to the state about women who have had abortions.

The Idaho Press reports the law, which took effect July 1, requires health care providers to report to the state government information about patients who received an abortion and later had one of the "complications" listed in the law.

The lawyers for three groups argued on Monday that the statute is unconstitutional and overly vague.

The Idaho Attorney General's Office declined to comment on the case.

A preliminary injunction means the law cannot be enforced while the matter is being discussed in court.

The judge will issue a written decision in the coming weeks.