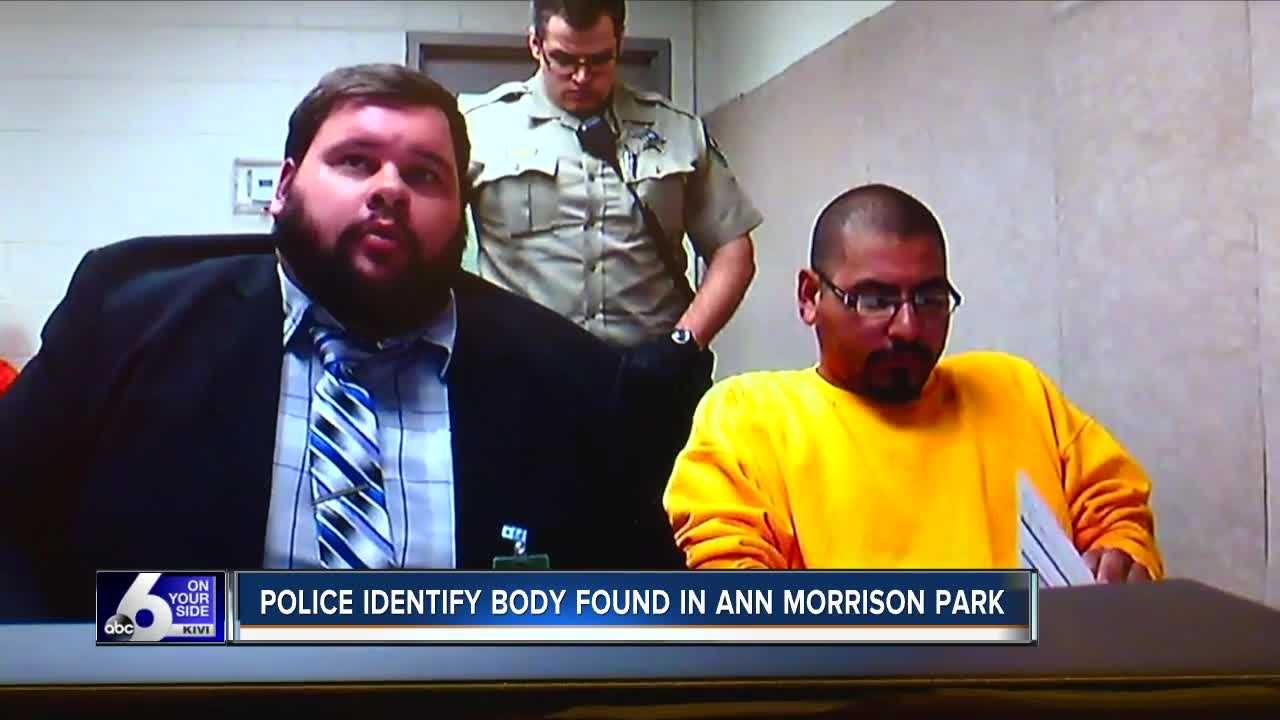 Boise Police have arrested a Boise man in connection with the suspicious death of a local tattoo artist in Ann Morrison park.

BOISE, Idaho (AP) — A judge has ordered a competency evaluation for a homeless man accused of fatally beating someone in a park last month.

The Idaho Statesman reported Wednesday that 27-year-old Andrew Garcia was charged on suspicion of murder and other charges in the death of 43-year-old Roque Arellano.

Ada County Magistrate Judge Daniel Steckel says the evaluation is meant to test if a defendant is mentally fit for trial.

Prosecutors say Garcia is accused of hitting and stomping on Arellano at Ann Morrison Park causing fatal injuries in October.

Related: One in custody in connection with report of shot fired at local park

Prosecutors say it is unclear how or whether Garcia and Arellano knew each other. Garcia’s defense attorney Amy Wilson declined to comment on the case.

Garcia remains in custody at Ada County Jail and is scheduled to appear in court Nov. 27.