ITD works to clear Highway 21 after avalanches bury the road 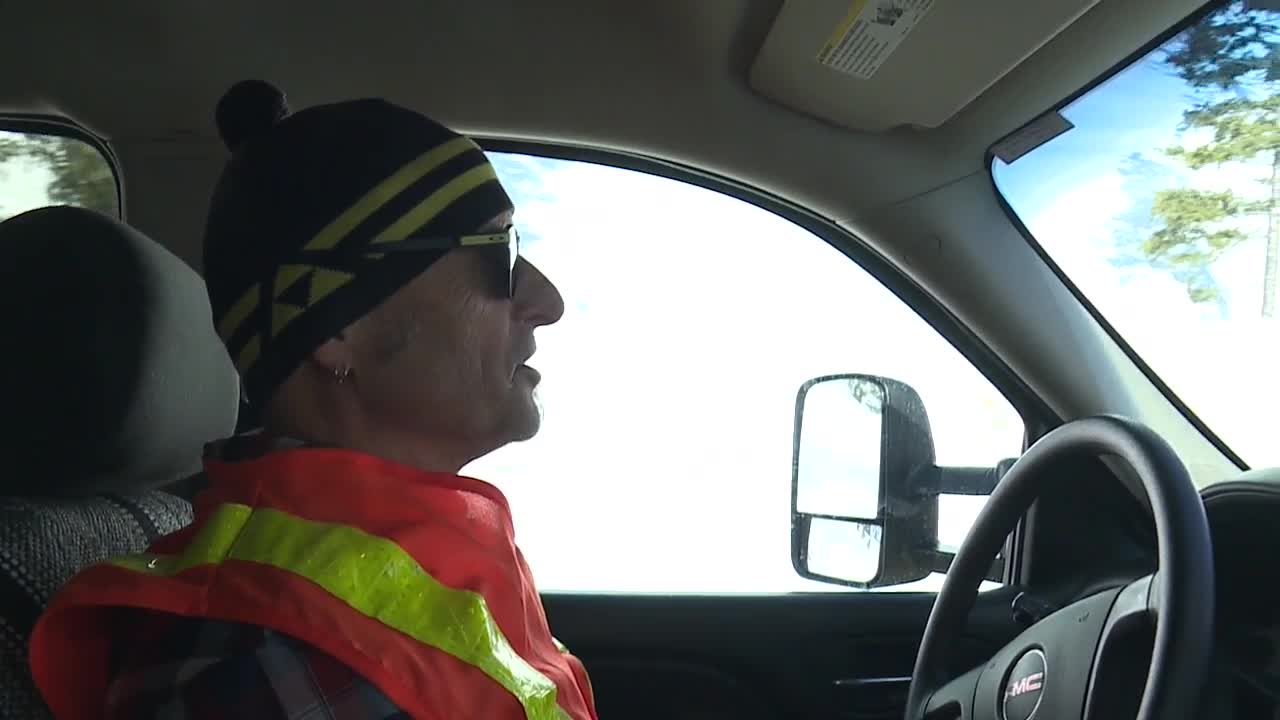 LOWMAN — Highway 21 between Lowman and Stanley has been closed this winter for 25 days, however, the Idaho Transportation Department expects to open the road back up this weekend.

A historic February snowfall lead to 53 avalanches that buried the highway just north of Grandjean, also known as avalanche alley.

In some spots there were as much as sixty feet of snow, however, crews from ITD have braved the snow while working in dangerous conditions that included the possibility of more avalanches coming down the mountains.

"Everybody that works here does so because the conditions are like that," said Bill Nicholson of ITD. "It is intellectually and physically challenging and it keeps you on your toes."

We asked why not just wait and let all the snow eventually melt, Nicholson told us that the cost of cleaning up in the spring would be about the same because if the snow continued to pile up it would cause more damage.

So this effort is more about opening back up the road so the public can drive through this corridor safely.

"Our families or you family could be on the road and we want it as safe as possible so everyone reaps the benefits," said Monty Emerson of ITD who was operating heavy machinery.

To see this crew in action on an epic snow removal project check out the video.