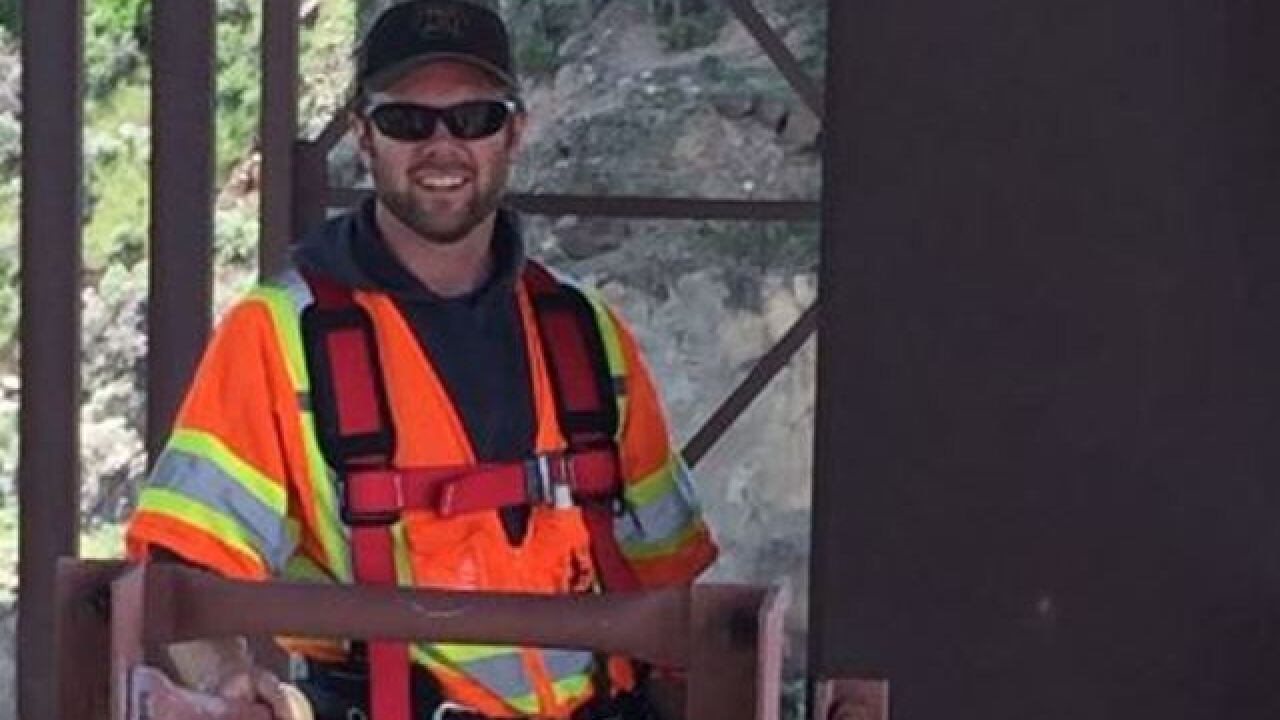 Idaho Transportation Department Bridge Engineer Alan Buehrig will be traveling to Panama March 16th for two weeks to participate in the Bridges to Prosperity program. Buehrig's group will build a steel 100-foot suspension bridge to connect a portion of the community with the outside roadway.

“The bridge will provide safe pedestrian access across the Rio Tuancle River (from one side of the community to the other) year-round, which is especially important during the rainy season when the river swells dramatically,” said ITD spokesman Reed Hollinshead.

The bridge is being built in El Macho, a small spread-out village of some 300 people, about 200 miles west of Panama City.

“This is a unique opportunity to contribute to the Bridges to Prosperity program’s extraordinary mission,” Buehrig said. "I chose to become a civil engineer out of a desire to build meaningful infrastructure that directly improves people’s lives, and this definitely fits those goals.

“I also hope to broaden my knowledge of other cultures and to become a better engineer through working side by side with others across the bridge industry,” he said.

B2P's founder, Ken Frantz, started the nonprofit organization in 2001 after seeing a photo in National Geographic of folks in war-torn Ethiopia struggling to get access to needed services by crossing the Blue Nile River.

Alan will be the Safety Officer on the project. A group of about ten people also are going -- from other departments of transportation, representing private-engineering firms, contractors, and fabricators.

In 2017, the NSBA (National Steel Bridge Alliance) gave a presentation to the ITD Bridge section about the program, and encouraged interested volunteers to reach out to NSBA. Buehrig was intrigued, so he contacted the group and offered to help out.