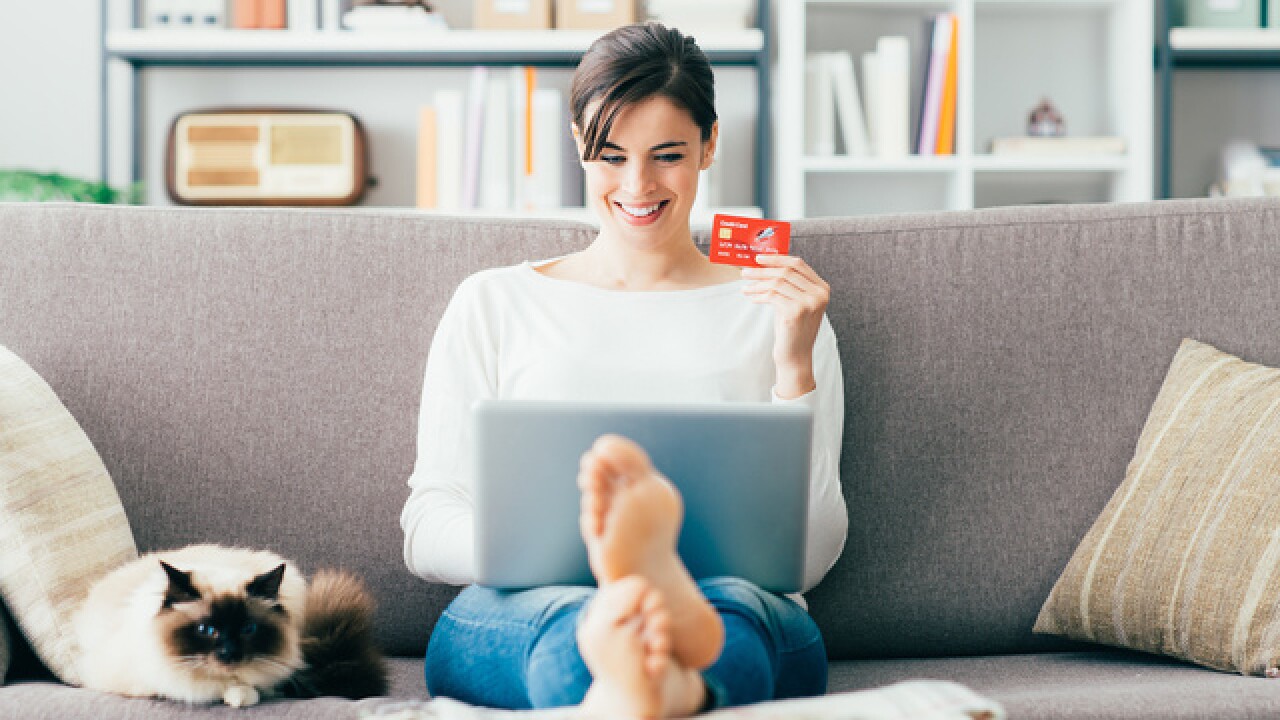 An Idaho Senate panel has advanced a plan to collect and remit sales tax on online purchases.

The Senate Local Government and Taxation Committee on Thursday agreed to advance the proposal to the Senate floor for debate. The proposal has already cleared the House.

This is the sixth year Rep. Lance Clow, a Republican from Twin Falls, has attempted to push the measure through the Statehouse.

HB 578 would apply to retailers who engage in business in Idaho and sell at least $10,000 in gross receipts per year.

Clow estimates that the bill could bring in anywhere from $22 million to $37 million a year in sales taxes.

Currently, the federal government does not force out-of-state companies to collect state sales tax on online sales. Idahoans owe state taxes on online purchases, but with many retailers not collecting the tax, the purchases often go unreporterd.