INSIDE THE STATEHOUSE: A proposed remodel of the Idaho Statehouse 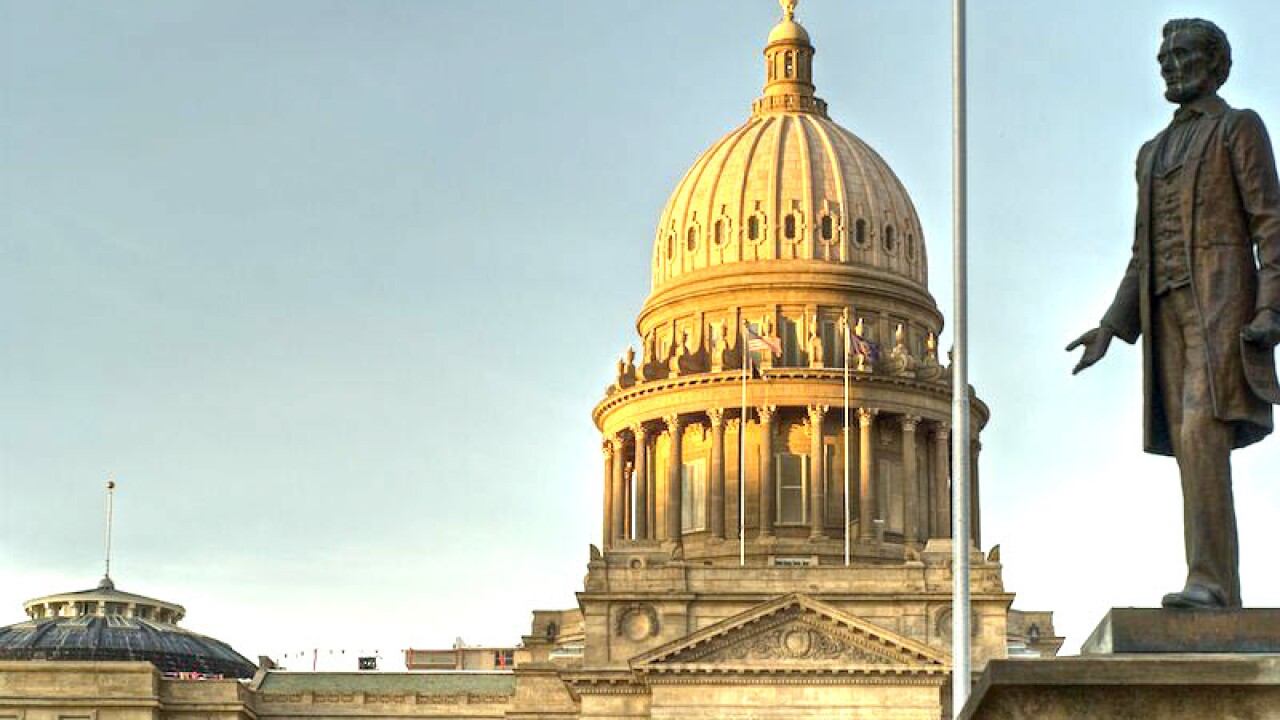 BOISE, Idaho — A grassroots group says its against a proposal to spend some $10 million to remodel offices in the Idaho Statehouse.

The proposed project would add a number of private offices for legislators, something some lawmakers say is necessary to add more space, but the group calling itself "Priorities over Private Offices" says the rooms would only be used a few months out of the year, when the lawmakers are in session.

"These dollars could be used for education they could be used for roads or bridges or even for Medicaid expansion if you want to," said Ron Crane, the spokesman for the group. "But the point is $11 million for private offices for legislators and they're only there three months out of the year?"

A bill to spend the money for the additional offices failed to pass in the last legislative session, but it's possible a new bill could be proposed in the upcoming session.

The 2020 legislative session starts on Monday.