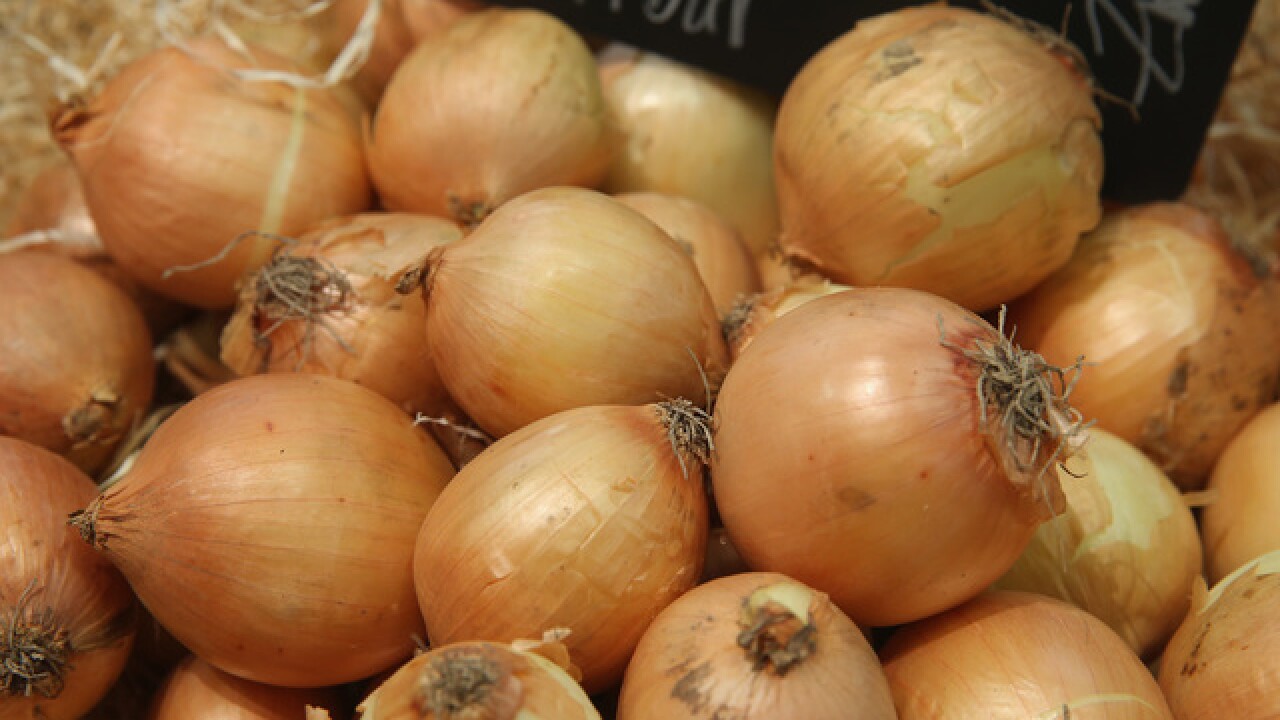 NYSSA, Ore. (AP) -- Slender insects known as thrips have arrived in eastern Oregon -- and parts of Idaho -- much earlier than usual, and officials say they bring with them the possibility of spreading a virus that can devastate onion fields.

The Capital Press reports that thrips can transmit the iris yellow spot virus, which can wipe out onion fields. The virus was detected in onion plants in late May and experts say they were likely infected earlier in the month.

Onion growers in the Treasure Valley region say they usually don't have to worry about thrips until Memorial Day, and the virus usually makes its first appearance in July or early August.

Officials say the only way to control thrips and the virus they spread is by spraying pesticides. There are no good biological methods for controlling the bugs.