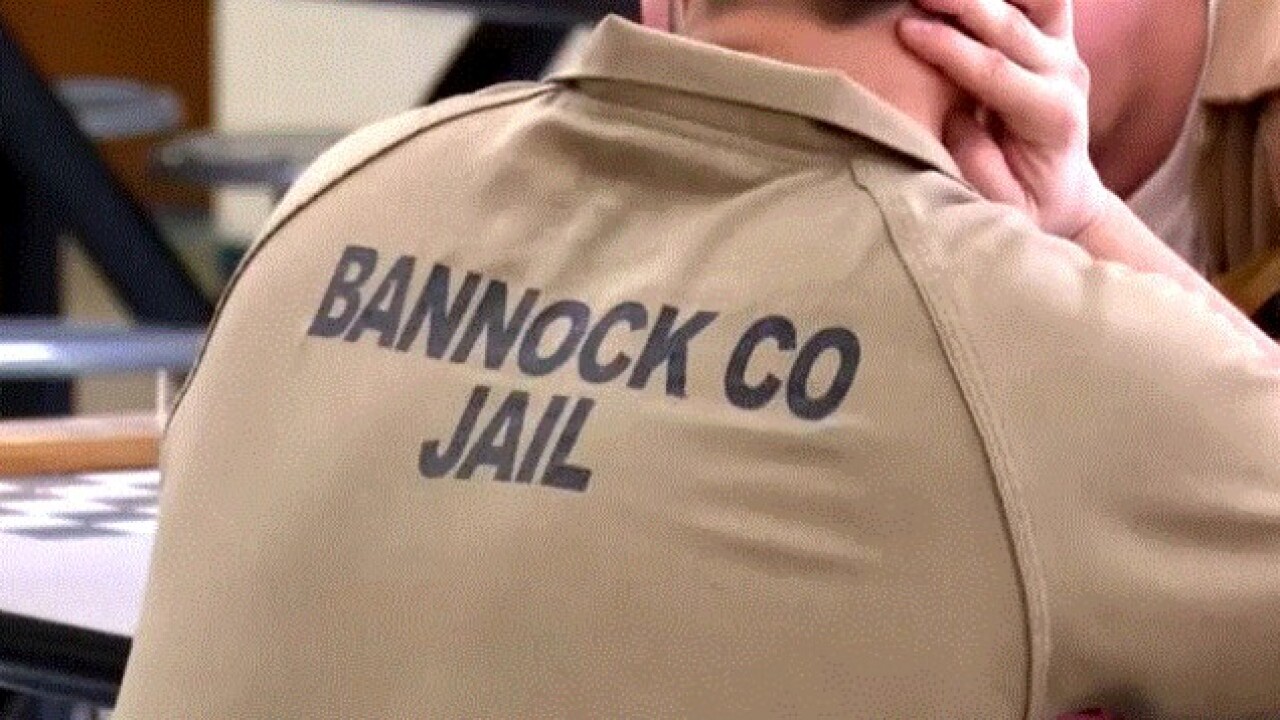 Copyright 2018 Scripps Media, Inc. All rights reserved. This material may not be published, broadcast, rewritten, or redistributed.
KIFI-TV/localnews8.com

Authorities in eastern Idaho say up to 27 inmates participated in a riot in the maximum security section at the Bannock County Jail.

Bannock County Sheriff Lorin Nielsen tells the Idaho State Journal that there were no injuries in the riot that started at about 8 p.m. Wednesday and ended at about 10:30 p.m.

Nielsen says tension among inmates due to overcrowding in the jail caused the riot.

He says one inmate damaged a sprinkler system and several dozen other inmates intentionally flooded their cells by stuffing clothing into the toilets.

The riot ended when several heavily armed sheriff's deputies were deployed -- and the inmates immediately surrendered.