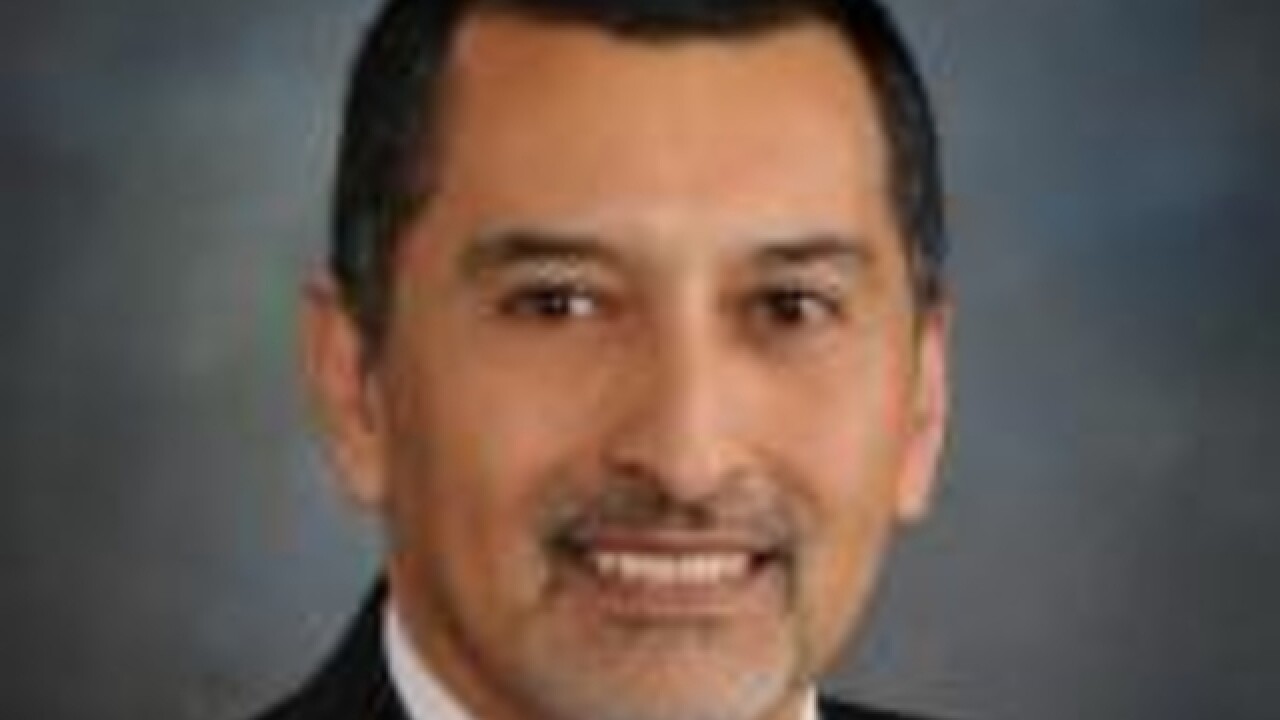 Idaho's Department of Correction director, Henry Atencio, is retiring from his position.

An IDOC release says that Atencio has been with the department for 28 years, starting in 1990 as a probation and parole officer in Payette. He was appointed the director of the department in December of 2016.

“This is the right time for me to begin a new chapter and seek new challenges,” Atencio said in the release. “I will always be grateful to Governor Otter, Governor-elect Little and members of the Board of Correction for the support they gave me as director.”