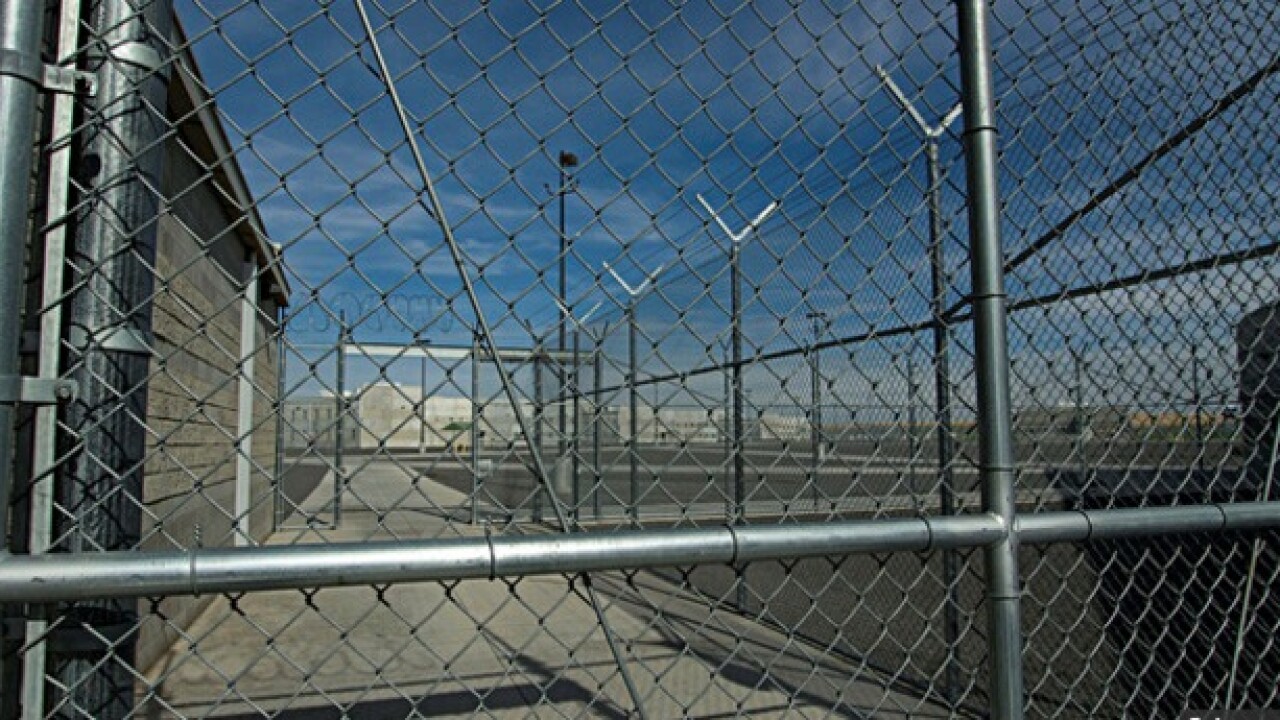 Idaho judges are studying a law that provides sentencing guidelines -- to see if it is contributing to the state's rapidly-growing prison population.

Fourth District Judge Michael Reardon serves on the Idaho Supreme Courts’ Felony Sentencing Working Group. He told the Idaho Press that the law, which dates back to 1977, contains outdated thinking about how to deter crime. Reardon says people who are committing crimes because they are addicts need to get treatment, because applying punishment alone isn't effective.

Idaho Courts administrative director Sara Thomas says the courts are looking at ways to improve sentencing, and will present the findings to lawmakers for possible legislative changes.

Idaho has been forced to send inmates out of state to deal with overcrowding -- and prison officials are asking lawmakers to approve $500 million to expand prison facilities to deal with the overflow.