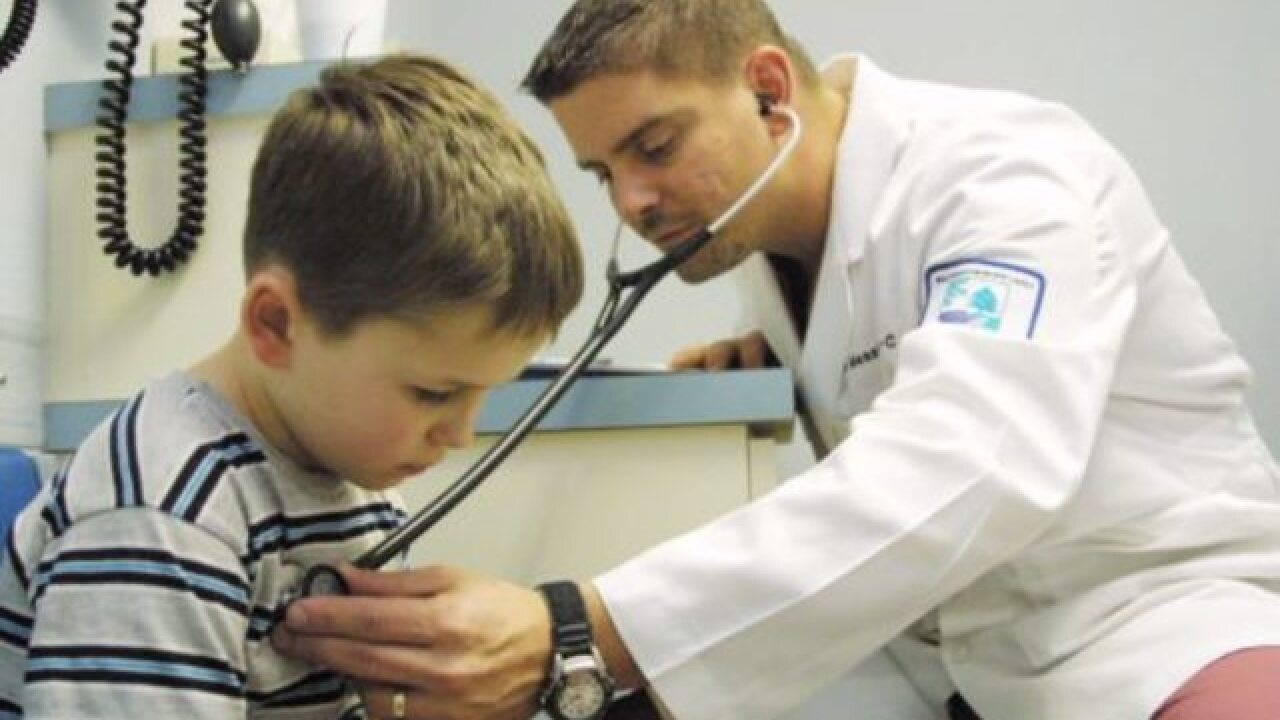 BOISE, Idaho — Medicaid expansion continues to be a hot topic in the Gem State and the public is invited to be a part of that conversation this week.

On Monday, June 24, Idahoans will have the opportunity to give public testimony and share their thoughts on Medicaid expansion restrictions in the state.

The first restriction calls for the state of Idaho to seek a waiver from the federal government to allow people earning between 100-138% of the federal poverty level to stay on subsidized healthcare plans even though they qualify for Medicaid expansion.

This restriction could impact up to 10,000 Idahoans who may end up in a second gap.

These are the people who would otherwise qualify for Medicaid expansion but end up without healthcare coverage.

You can share your thoughts at 2 PM, Monday June 24 at the Department of Health and Welfare's Westgate Office in Room 131.

The Department of Insurance is seeking public comments on the Coverage Choice Waiver. Here's when and how: https://t.co/Sj4hjyViEM