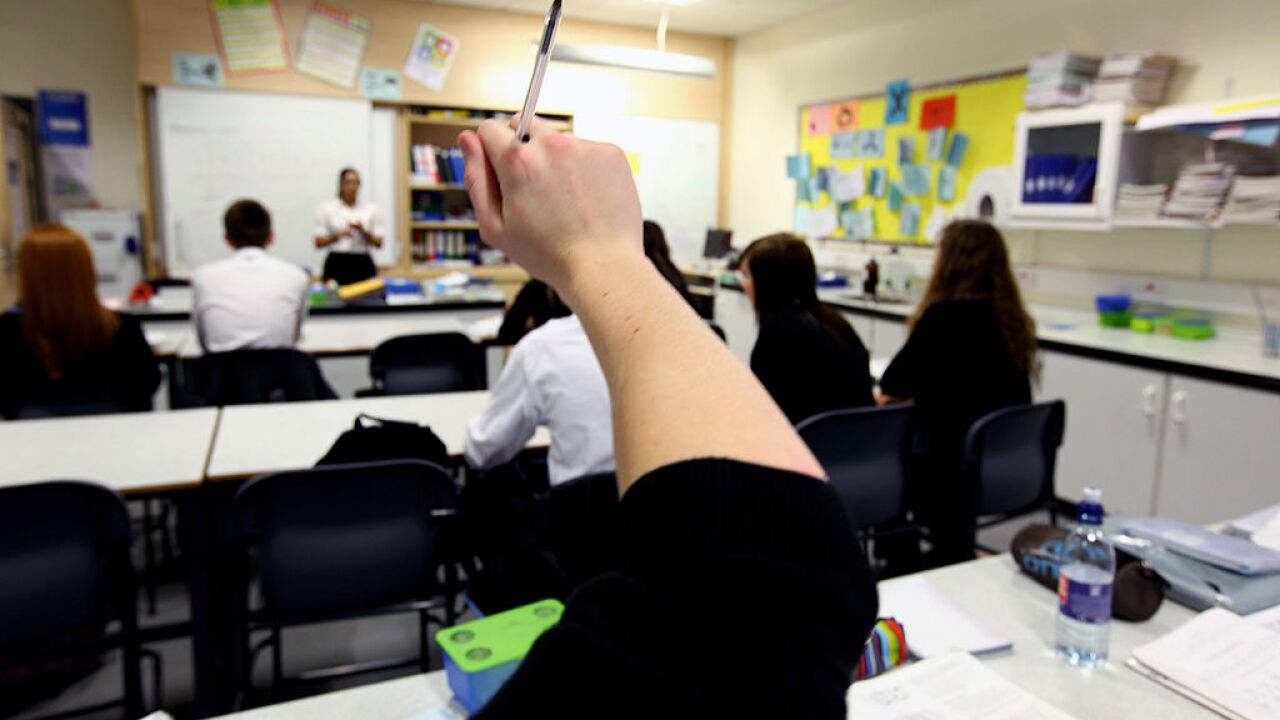 The SDE, school districts, Idaho Department of Health and Welfare and numerous other organizations use the survey results to help inform decision-making, prioritize resources, secure funding and assess trends over time. In spring 2019, more than 1,200 students, grades 9 through 12, took the anonymous survey in 45 schools across Idaho.

“The State Department of Education surveys students in grades 9 through 12 across Idaho every two years to better understand their experiences and identify trends affecting their safety, wellbeing and success,” Superintendent of Public Instruction Sherri Ybarra said.

“This year, we see 10-year lows in the percentage of students reporting being bullied, having sex or smoking cigarettes,” Superintendent Ybarra said. “Other trends are troubling, with increases in reported use of e-cigarettes, suicidal thoughts and feelings of hopelessness.”

“All of this information helps us understand and meet student needs, and it reinforces the importance of social-emotional learning,” the superintendent said. “Educators are eager to embrace this approach, and my budget request for next year includes $1 million to develop and implement training for teachers and other school staff to help children develop the self-awareness, problem-solving and impulse control needed to overcome challenges and thrive.”

Funded by the national Centers for Disease Control and Prevention, the full report on the 2019 Idaho Youth Risk Behavior Survey is available on the SDE website on the School Health page.

Findings about student health and risk behavior include:

The survey, developed by the Centers for Disease Control and Prevention, measures and tracks changes in behaviors that fall into six categories: behaviors, including violence, that contribute to intentional and unintentional injury; tobacco use; alcohol and other drug use; sexual behaviors that contribute to unintended pregnancy and sexually transmitted diseases; unhealthy dietary behaviors; and inadequate physical activity.