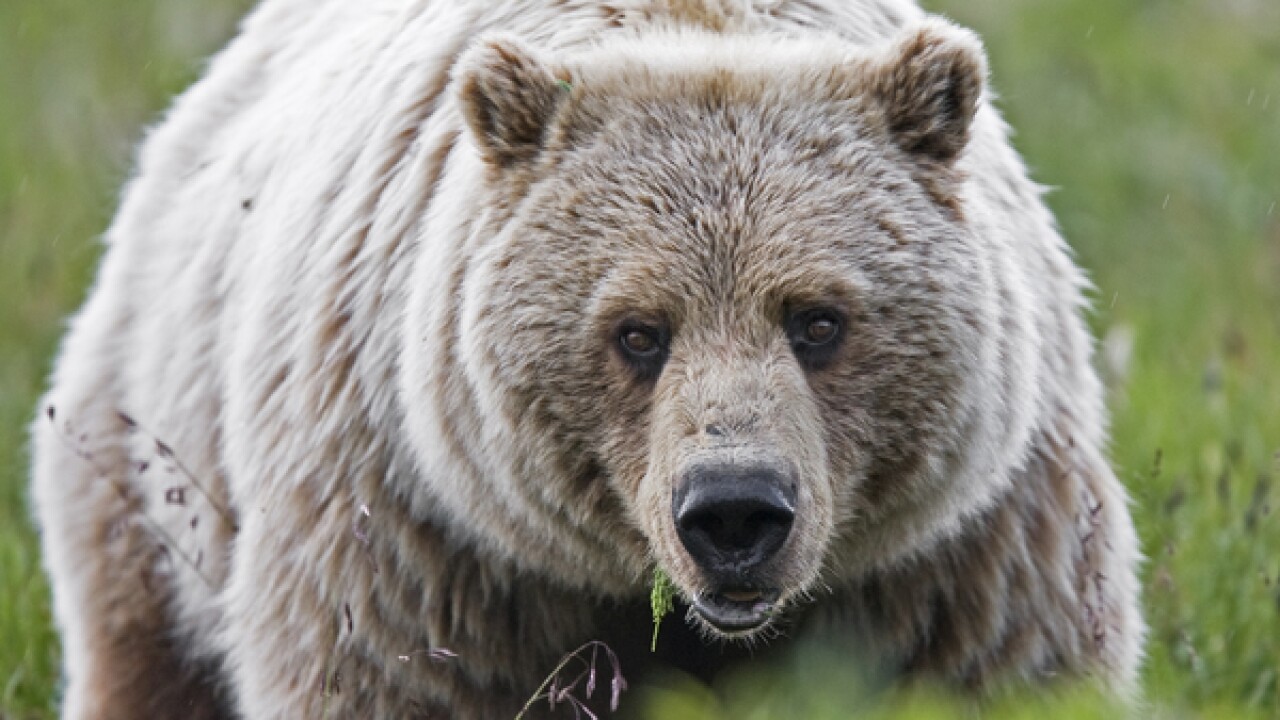 The Idaho Fish and Game Commission has approved a limited hunting season for grizzly bears in eastern Idaho.

Under the plan approved Thursday, the Department of Fish and Game will hold a random drawing to award one Idaho hunter a grizzly tag for a hunting season running from Sept. 1 to Nov. 15.

Neither baiting nor hound-hunting is allowed, and successful hunters won't be allowed to reapply for future tags.

Fish and Game is also warning would-be hunters that the grizzly hunt could be canceled because of a pending federal lawsuit.

The U.S. Department of the Interior is locked in a court battle with conservationists and American Indian tribes over the lifting of protections for a group of grizzlies in and around Yellowstone National Park. Wyoming, like Idaho, is planning a limited trophy hunt for those animals this fall.