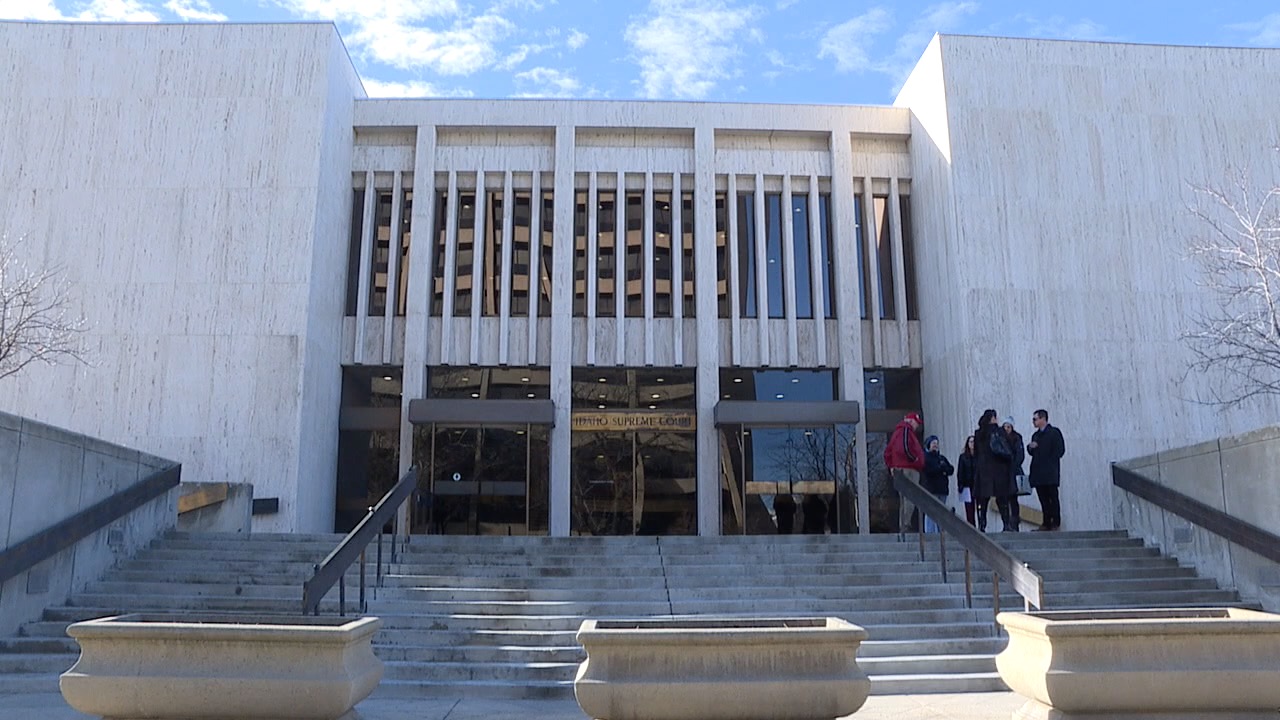 BOISE — The Idaho Supreme Court makes a ruling that law enforcement officers can no longer arrest someone for a misdemeanor, unless the officer actually saw the act, or gets a warrant.

The ruling came Wednesday, and now, advocacy groups and officers are worried it creates more barriers for victims of domestic violence.

Deputy Chief Tracy Basterrechea with the Meridian Police Department called it a "devastating" ruling for victims of domestic violence. Basterrechea said,"It puts many of our most vulnerable victims more at risk today than they were two weeks ago."

This ruling by the Idaho Supreme Court no longer allows Idaho law enforcement officers to make arrests for misdemeanor behavior unless the officer either saw the behavior, or obtains a warrant. That's creating some concern for advocacy groups across the state, including the Idaho Coalition Against Sexual and Domestic Violence, "A law enforcement officer, determining that they don't have enough to arrest, and then leaving, could actually get a perpetrator of violence more angry, and then the risk of violence would actually be greater after law enforcement leaves," said Annie Hightower, Director of Law and Policy at the Idaho Coalition Against Sexual and Domestic Violence.

The only thing this ruling does allow the officer to do is issue a citation, then they can attempt to separate the two parties for the time being, or try to get a judge to grant a warrant.

This isn't the first time Idaho has had laws like this. Up until 1979, this is how it was in Idaho. Then in 1979, the Idaho Legislature made a special exception to constitutional rules, allowing an officer to intervene in a domestic violence situation, even without seeing misdemeanor conduct.

"It certainly will not, hopefully, alter the protections available to domestic violence victims in the state, it will simply change procedures," said David Leroy, Attorney, and former Attorney General and Lt. Governor.

Wednesday's ruling comes after a man was charged with battery for allegedly groping a woman in North Idaho. Officers arrived and arrested the man, and later found drugs in his vehicle. That man argued those drugs would not have been found had he not been arrested. He also argued the charges were illegal because officers did not actually see his misdemeanor behavior.

But it's not just domestic misdemeanor's this ruling applies to, "The Supreme Court has reaffirmed the rule as to every misdemeanor, not merely domestic violence. Whether it's a drunk driving case, whether it's a shoplifting case," said Leroy. A misdemeanor being a crime punishable only by incarceration in a county jail.

While calling law enforcement is still encouraged for victims of domestic violence, the Idaho Coalition Against Sexual and Domestic Violence encourages those victims to reach out to local resources as well, like the Women’s and Children’s Alliance, or the National Domestic Violence Hotline.