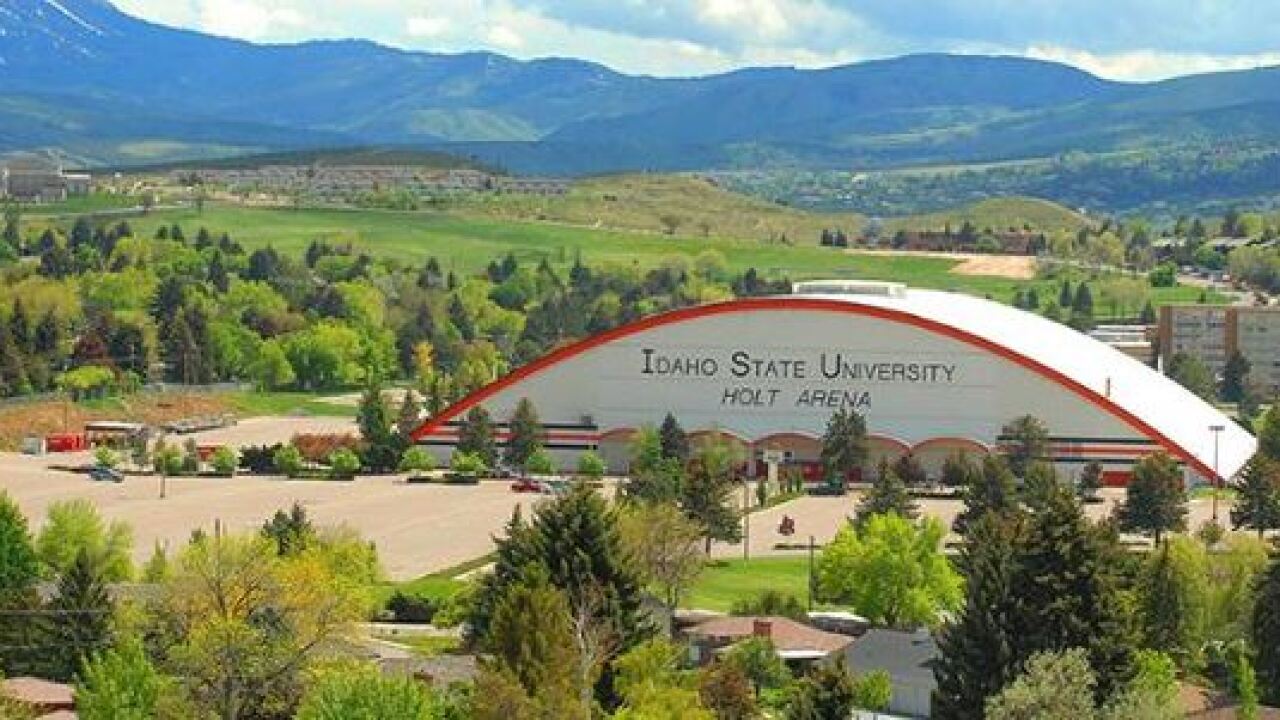 Copyright 2018 Scripps Media, Inc. All rights reserved. This material may not be published, broadcast, rewritten, or redistributed.
isu.edu

Idaho State University says it can't find a small amount of radioactive, weapons-grade plutonium about the size of a U.S. quarter -- and federal officials are proposing an $8,500 fine.

The U.S. Nuclear Regulatory Commission said in a statement Friday that Idaho State University can't account for a third of an ounce (about 1 gram) of the material that's used in nuclear reactors and to make nuclear bombs.

Officials say the amount is too small to make a nuclear bomb, but could be used to make a dirty bomb to spread radiation.

The University says documents from 2003 and 2004 identify the material as being on campus. But the school in Pocatello says a search in October failed to find the plutonium.