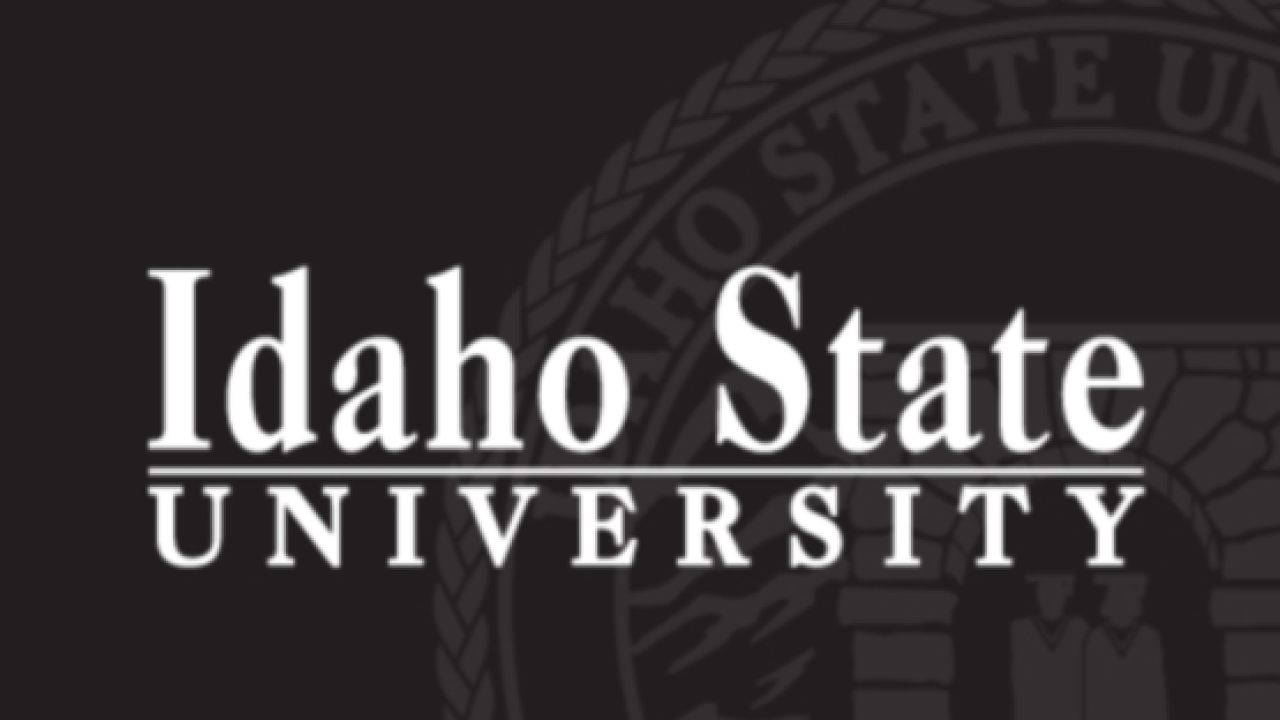 Idaho State athletic director Jeff Tingey has been placed on administrative leave by the school, but no reason was given.

The school says President Kevin Satterlee felt it was in the best interest of the university to place Tingey on administrative leave.

The Idaho State Journal said Tingey will continue to receive his $150,000 annual salary until his contract expires in June 2019.

Tingey declined to comment when contacted by the newspaper.

Tingey has been the school's athletic director since 2009.