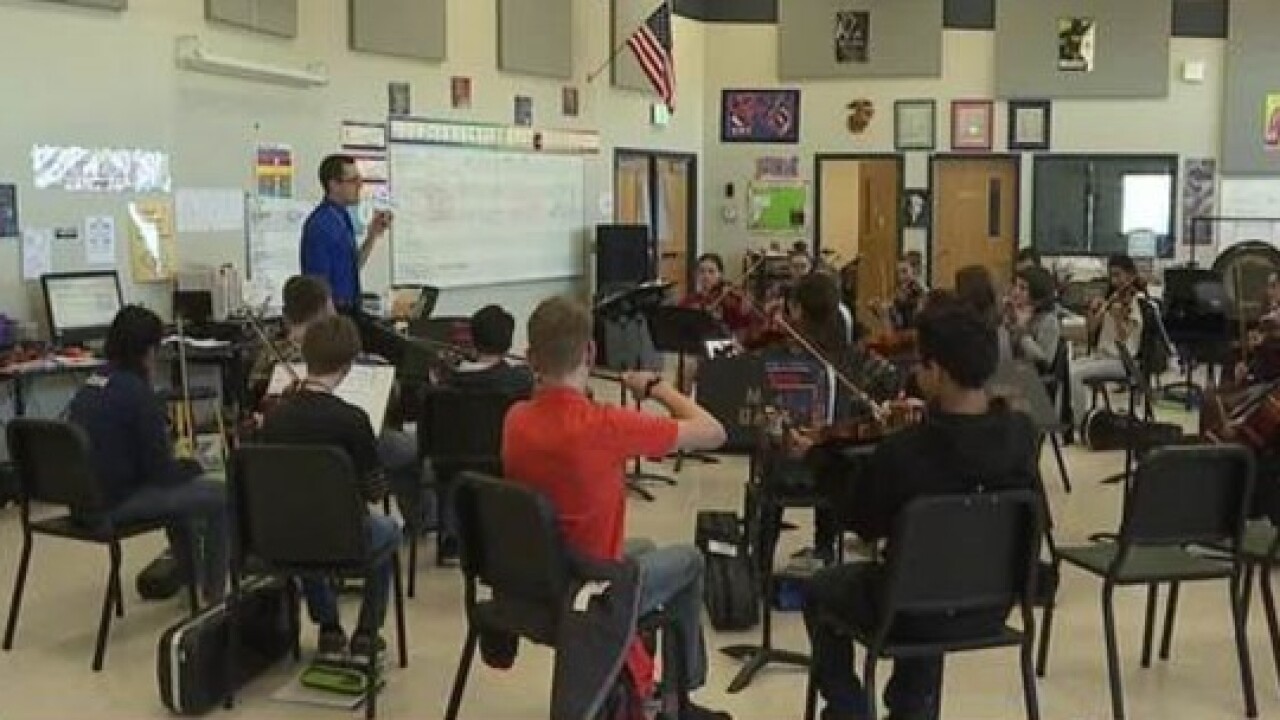 Many Treasure Valley schools are eyeing security upgrades for the approaching school year.

Idaho Director of Student Engagement Matt McCarter says the initiative would, among other things, allocate $25,500 to every school in the state for security purposes.

Ybarra initially wanted the plan to focus on anti-bullying and suicide prevention efforts, but after the February mass shooting at Marjory Stoneman Douglas High School in Parkland, Florida, she added a third prong to the proposal, centered on school security.

If the initiative passes, it will not take effect until the spring semester of the 2018-19 school year.