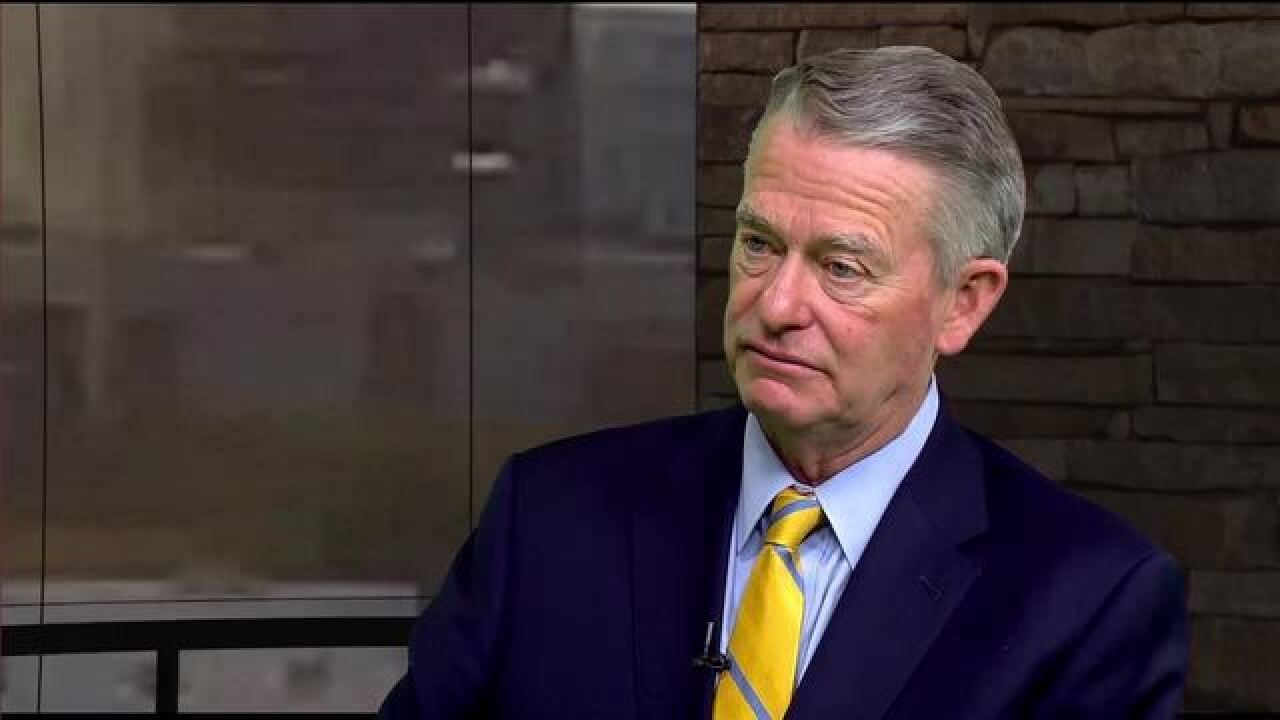 BOISE, Idaho — The Gem State is remaining in stage four of the Idaho Rebounds plan after an increase in coronavirus cases. Governor Little made the announcement during a press conference on Thursday.

Idaho did not meet the criteria in order to advance past stage four, meaning the state will remain in the stage for the next two weeks.

"The statewide approach to mitigating the spread of COVID-19 three months ago was the right thing to do. Three months ago, testing and contract tracing was limited, some areas of Idaho faced alarming healthcare capacity restraints, and there wasn't enough personal protective equipment on hand for businesses and healthcare workers. But from the start, our plan was to eventually transition to a more regional approach in our response, and that's what we've begun," said Governor Little.

Ada County moved to a modified version of stage three on Monday after a rush of new cases in the Treasure Valley. Idaho moved into stage four on June 11, in which night clubs, movie theaters and senior living centers were allowed to reopen. Gatherings of over 50 people were also allowed in stage four.

"The goal all along has been to ensure our hospitals aren't overrun with people seriously ill from complications of this highly contagious respiratory disease. You can engage in the economy, safely go back to work, and safely receive care from your medical provider, but you must do so while practicing the proven measures to fight the spread of coronavirus," said Gov. Little.

Idahoans are urged to:

The seven public health districts across the state are continually evaluating the criteria at the local level and will announce any changes in moving forward, if that becomes necessary to “flatten the curve.”