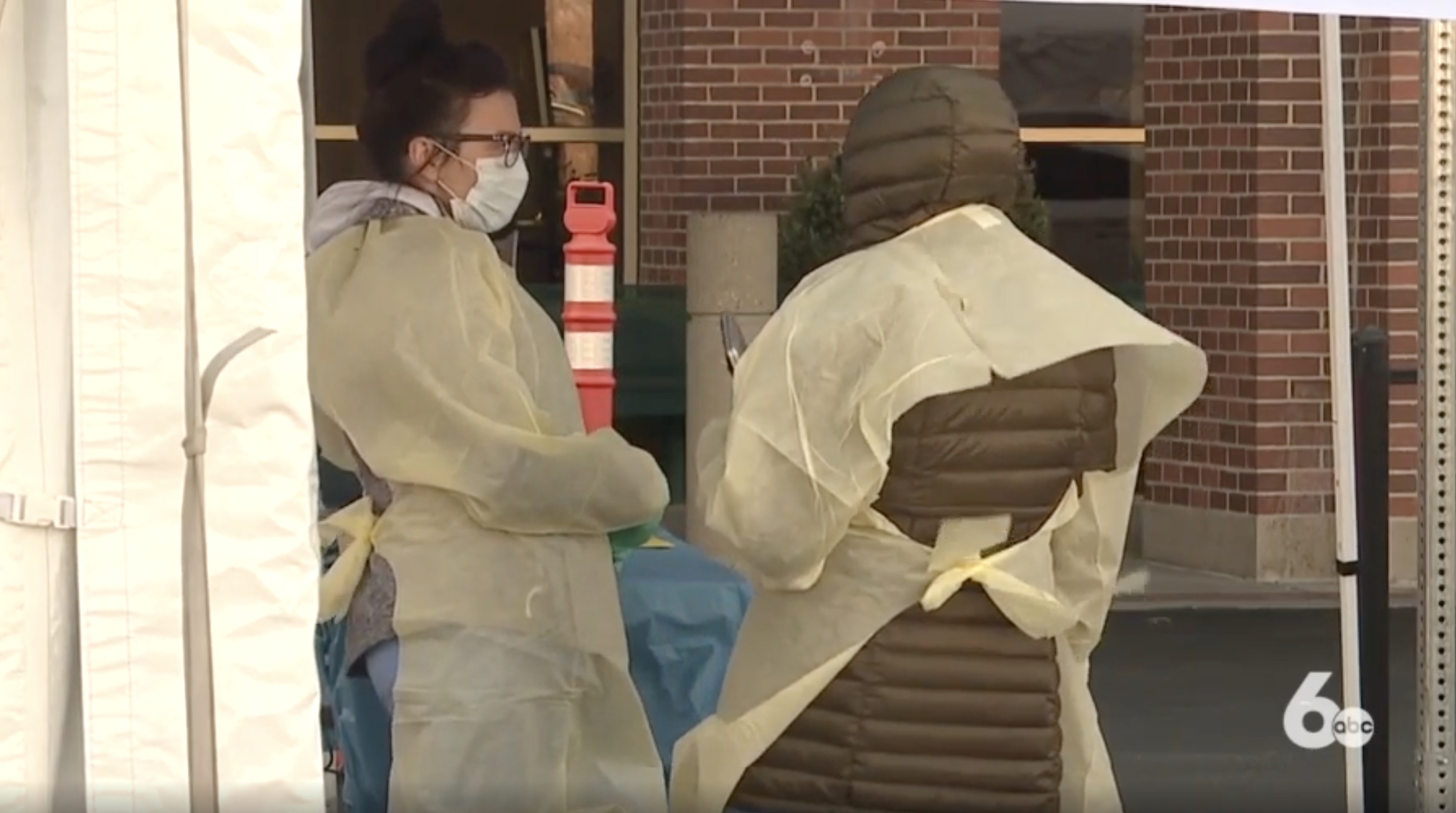 Idaho is staying in Stage 4 for another two weeks.

BOISE — Idaho did not meet the criteria to move out of the final stage of the rebound plan. This means there was an upward trend in cases and positive tests in the last two weeks. Governor Little says with more activity occurring around Idaho and more people back at work, they knew a rise in positive COVID-19 tests would occur.

"From a statewide perspective today, I am announcing we have not met the criteria to move out of stage 4," said Governor Little.

Officials assure that our healthcare capacity is still good, but there was also an upward trend in the number of healthcare workers reported as having covid.

However, Dr. Hahn says most healthcare workers are contracting COVID-19 due to community spread.

"We have close to 100 ICU beds available right now and over 400 ventilators available, there also is enough PPE right now in the hospitals," said Dr. Christine Hahn.

Little announced the control would be handled regionally.

"We've still got nine counties where there's not one confirmed case, so if you have an issue with one area, its a little unfair to put big restricts on the economy in those other areas," said Little.

Governor little said local control had been the goal all along, though initially little said it wouldn't happen since people, in theory, would just travel to those spots with fewer restrictions.

"You know you've got to draw the line somewhere I can only draw the line statewide I can't stop somebody from Fruitland from going to Ontario, so we have to deal with those line issues," said Little.

"People don't want their elected officials, their agencies fighting amongst each other," said Little,

"We need to be united in our plan to manage this coronavirus as best we can."

This level of control complicates things a bit. If the mayor and the health districts disagree, or any of those local entities disagree, Governor Little will step in to mediate and potentially make the final call.

"Then, at that point in time in consolation with the health districts, we may have to step in, but I don't want to do that, but I will if I have to," said Little. Governor Little says testing will continue expanding.

Director Jeppesen said in may we were testing 4-5,000 a week and in this past week, it's been 11,000. Our current testing capacity is around 23,000 tests statewide, and they hope to see that grow as well.