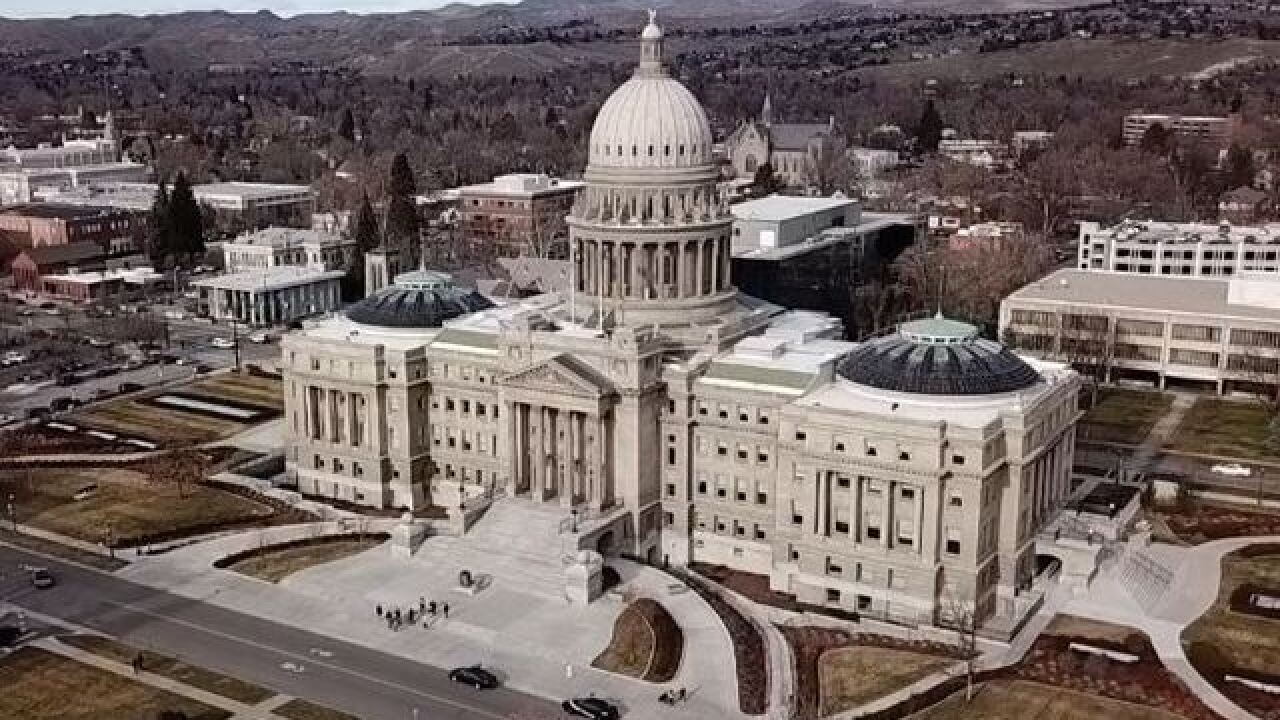 Copyright 2018 Scripps Media, Inc. All rights reserved. This material may not be published, broadcast, rewritten, or redistributed.
KIVI -TV/ Sky 6

BOISE, Idaho — The United States Mexico Canada Agreement (USMCA) can be described as an updated version of the nearly 25-year-old North American Free Trade Agreement (NAFTA). USMCA includes major changes on everything from cars to new policies on labor.

"This is going to bring billions back into our markets from the agriculture community and hundreds of thousands of jobs," said senator Mike Crapo. "It is going to be a kind of improvement in our trade that we deserved in America and that now we're going to see coming into play."

According an an analysis by the U.S. International Trade Commission, the total agricultural food exports will increase by $2.2. billion. Idaho producers will benefit substantially under the agreement, pending final ratification by Canada as Canada and Mexico are large trade partners for Idaho.

"I'm a Republican and we are free-trader. We believe that borders should be open and people should be able to swap products and money back and forth," said senator Jim Risch. "We humans did this long before there were governments and we did a really good job at it."

The new agreement will raise the U.S. gross domestic product by over $68 billion and create nearly 176,000 new jobs.