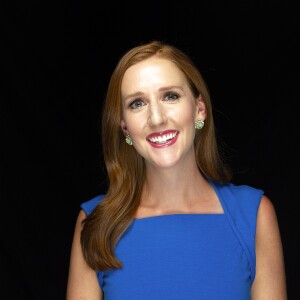 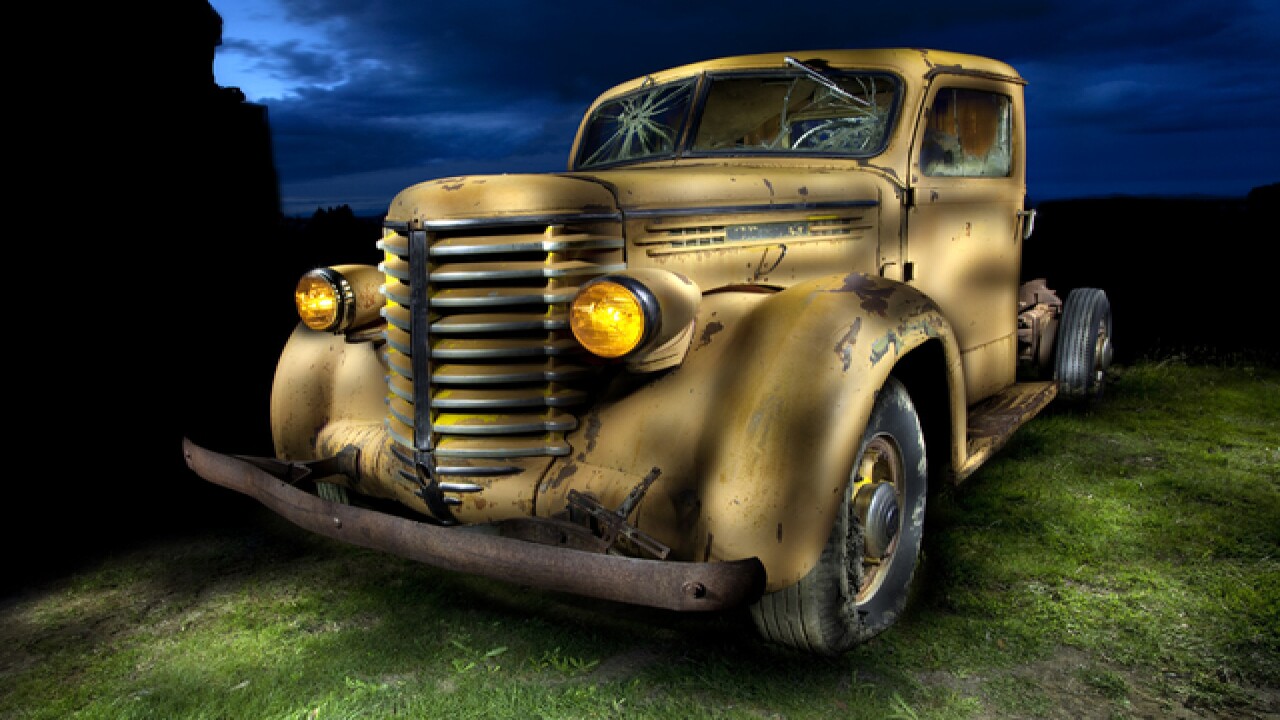 "I don't know of any other people that do it like this."
For Denny Thurston, the best photos come after sunset.
The retired Albertsons corporate photographer has spent the last two years touring the Treasure Valley, searching out old cars, tractors and trucks to photograph at night.
"When I took my very first truck photo down in Utah, I came back from that trip and thought, I'll drive around the country here in the Boise Valley and find all these cars and trucks out in fields and get permission to shoot them. I spent a whole half a day driving around looking, and didn't find a single one. I sat down and called an old friend who now is the president of a few car clubs. All of these car club members have old cars, or they know somebody who has old cars. and they're not parked out in fields, they're parked in barns and garages and tucked away. There's got to be thousands of them all hidden and you wouldn't know it," Thurston said.
He calls it flashlight photography, or painting with light, and his work will have you second guessing.
"I was carrying a framed photo into a gallery one time and somebody there said, 'I really like your painting.' I said, 'Well, it's not a painting, it's a picture,' and she goes, 'No, it's a painting.' I explained to her that I was the one who took the picture and she went, 'Oh, wow, that's pretty good,'" Thurston recalled.
With his trusty flashlight in hand, Thurston lights the truck one part at a time from the outside in, slowing the shutter speed on his camera as it sits steady on a tripod.
"I'll end up shooting anywhere from 60 to 80 shots of one car. For example, just of one tire, I'll light it from the backside, I'll light it from the frontside, i'll light it from the top, i'll light it from the side, so it's lit four different ways, and it looks like there's four lights coming in on that tire."
Then he blends all 60 some pictures together, editing for 10 to 15 hours in Photoshop.
"The way I describe it, I have 60 or 70 puzzle pieces and each piece gets assembled into the final picture. I don't know what the final picture is going to look like, I honestly don't, until that last puzzle piece is placed in there. My pictures are literally a combination of 60 different photographs all blended together to make one," Thurston said.
The end result leaves the car owners speechless.
"One guy I sold a big picture to told me he sat and stared for hours trying to figure out how I did that with a flashlight," Thurston said.
"I try to bring them back to life. I have a way of turning on the headlights so all these old cars that are forgotten look like they're alive again, and that is what's satisfying to me."
If you would like to take a closer look at Thurston's images, visit www.dennythurston.com.
Copyright 2017 Scripps Media, Inc. All rights reserved. This material may not be published, broadcast, rewritten, or redistributed.