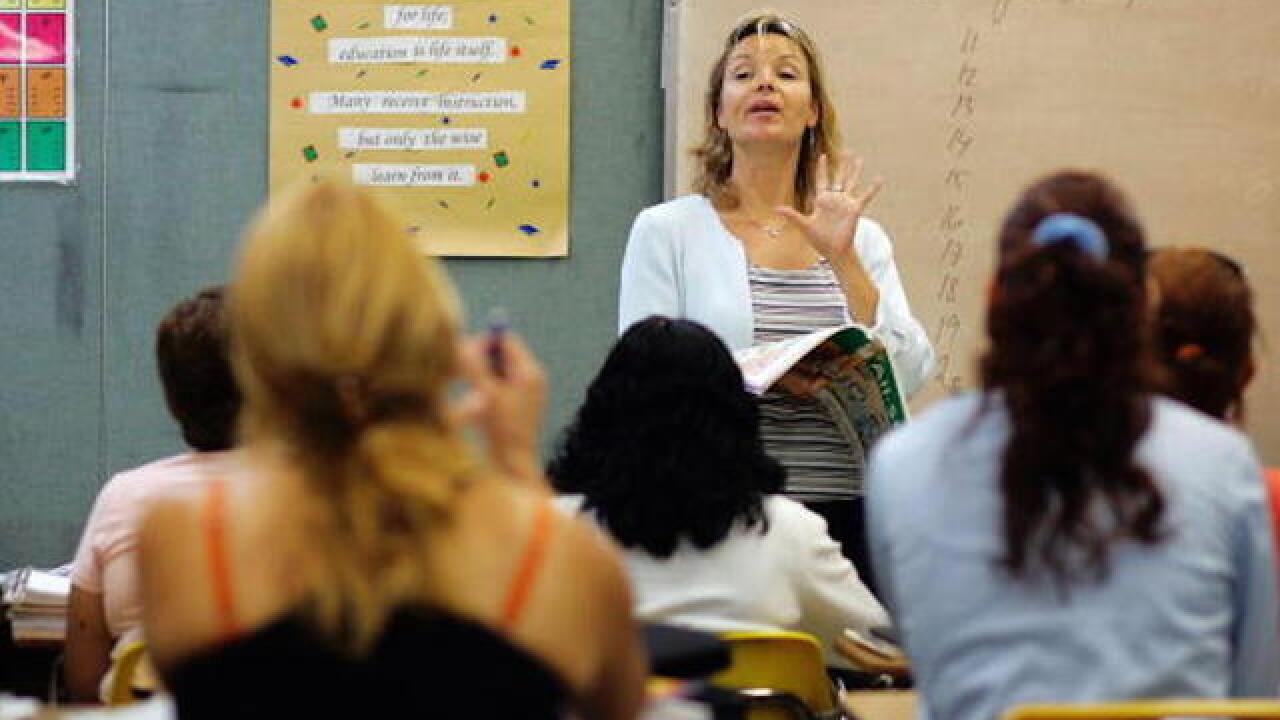 The House Education Committee voted to cut out the rules put forward by the Idaho State Board of Education.

Democratic Rep. Steve Berch said removing the standards lowers the bar and could put unqualified teachers in the classroom.

The arcane administrative rules process involves both the House and Senate. The rules would remain in effect unless the Senate also removes them.

Should the Senate remove them, officials at the State Board of Education say they would likely meet to come up with temporary rules.

The House Education Committee abruptly adjourned after that vote without taking up rules involving math, science and English language arts, which are part of the Idaho Content Standards and have come under criticism.