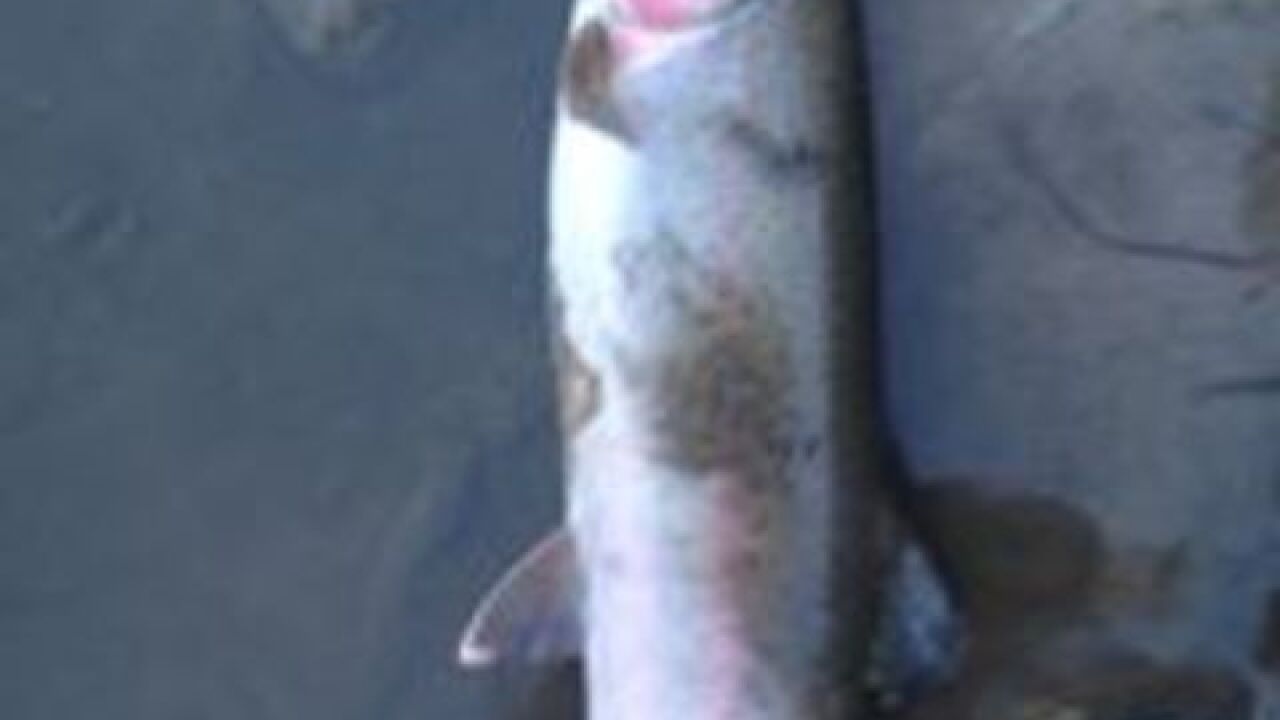 The Idaho Fish and Game Commission on Wednesday voted to end the current season on Dec. 7.

Idaho Rivers United, Friends of the Clearwater and other groups in a notice of their intent to sue last month say Idaho doesn't have an approved Fisheries Management and Evaluation Plan to allow steelhead fishing.

Such a plan is needed for the state to have a steelhead fishing season. Most steelhead that return to Idaho from the ocean were raised in hatcheries. But some steelhead are wild fish that began life as eggs in river gravel.

Idaho wild steelhead have been struggling and were listed as threatened under the Endangered Species Act in 1997.

Wild steelhead caught by anglers must be returned to the river unharmed. But a small percentage of wild fish that are caught and released by sport anglers die as a result. For Idaho to allow the incidental capture of wild steelhead and the resulting deaths, it needs the federal government's approval of its Fisheries Management and Evaluation Plan.

State officials say they applied for such a plan with the Fisheries Division of the National Oceanic and Atmospheric Administration after the plan expired in 2010, but haven't yet received one.

"They have chosen to address their resources to other high priority permitting issues," Lance Hebdon, an Idaho fishery manager, told the commission on Wednesday.

Kevin Lewis of Idaho Rivers United said the groups haven't decided whether to move forward with a lawsuit.

"We sent notice of intent because there was no plan," he said. "There is now a draft plan. I think it's important for folks to be looking at the draft plan to see if it's sufficient or not."

State officials say if the state's plan is reauthorized by the federal government, steelhead fishing in Idaho could reopen in the spring.