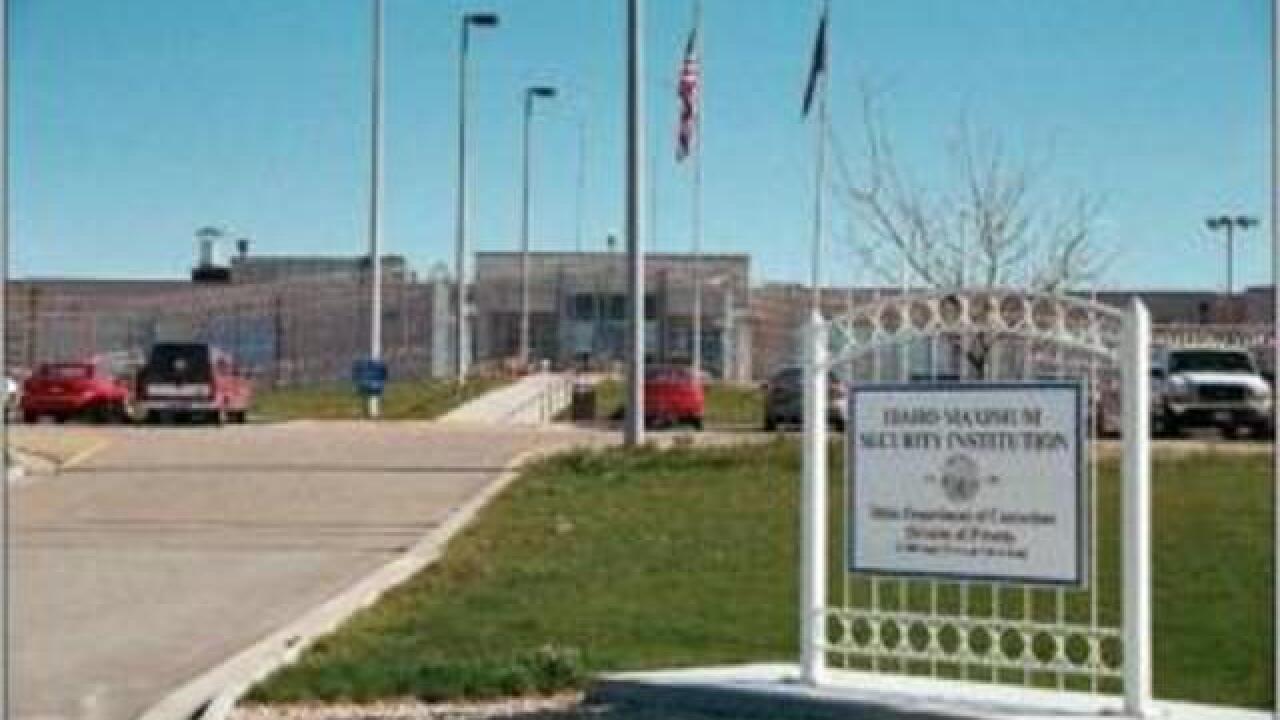 Idaho officials are considering spending $500 million on a prison expansion and new state prison -- to alleviate the state's overcrowded facilities.

Corrections officials told the State Board of Correction on Monday that the expansion is needed because all of Idaho's prisons are above capacity, county jails are packed, and hundreds of Idaho inmates are being held temporarily at a private jail in Texas.

The Idaho Press reports the proposal also includes smaller expansions at an array of existing facilities.

Half of the Idaho inmates sentenced over the past year were convicted of drug offenses.