Idaho National Guard has an entire team dedicated to conservation 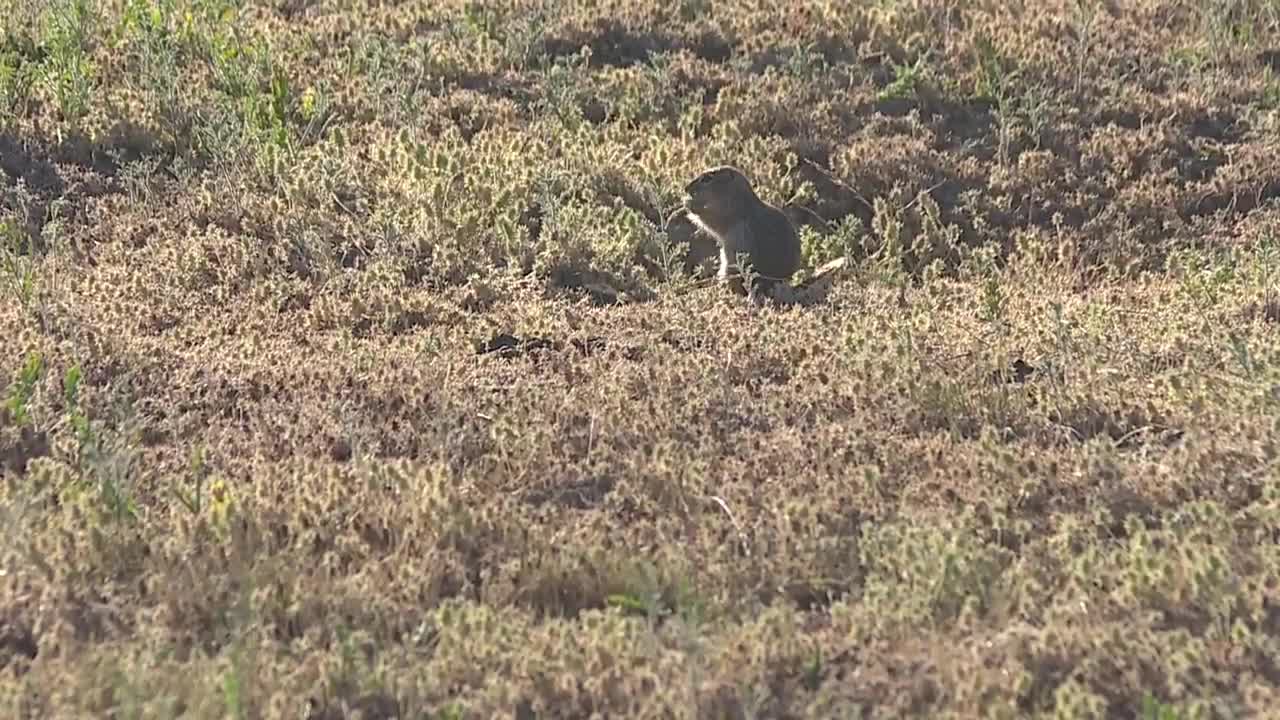 BOISE — The Morley Nelson Snake River Birds of Prey National Conservation area has the largest concentration of nesting raptors in North American and the Idaho National Guard trains right in the middle of it.

We went out with Idaho National Guard conservation branch manager Charlie Baun who leads a team of biologists who work to make sure the raptors and the other flora and fauna in the desert south of Boise is protected.

The first thing we learned is that the piute ground squirrel is the keystone species, Baun explained to us that if the squirrels were taken out of the ecosystem it would have an impact on every other species in the area including the raptors who feast on the squirrels from January to June.

"It's a limited time but the food supply is plentiful during that time," said Zoe Tinkle a natural conservation specialist employed by the Idaho National Guard. "We want to understand their density, how they survive and their different habitat areas."

These conservation specialists capture the squirrels to perform studies, but they also do research on the raptors, snakes and other animals in the Orchard Combat Training Center in collaboration with other agencies.

"The burrowing owl survey that we are doing started with the Idaho Fish & Game and there is a Boise State University professor who does a lot of work out here," said Kevin Warner another natural conservation specialists. "This is why I got into biology."

This is the final installation of a three part series to show how the military trains and how partnerships are the key to managing the conservation efforts inside the OCTC while mixing the military and public land use.